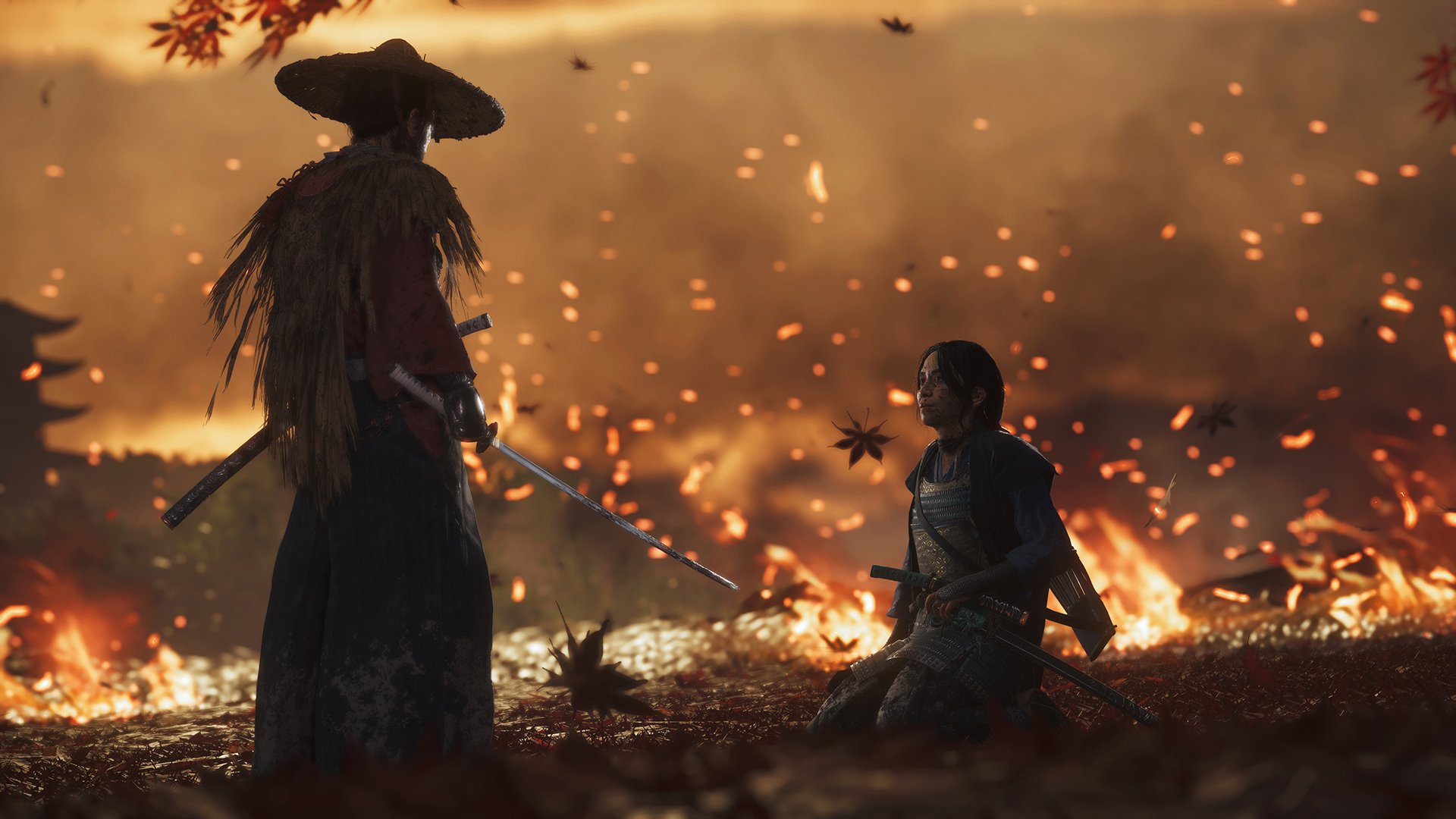 Last month, Sony‘s chief executive officer Jim Ryan praised Sucker Punch for the success of Ghost of Tsushima, as the game surpassed their expectations. While speaking about the game, he called it a “commercial delight” after the game sold over five million copies. “Let’s talk about Ghost of Tsushima, which has been a critical delight […]