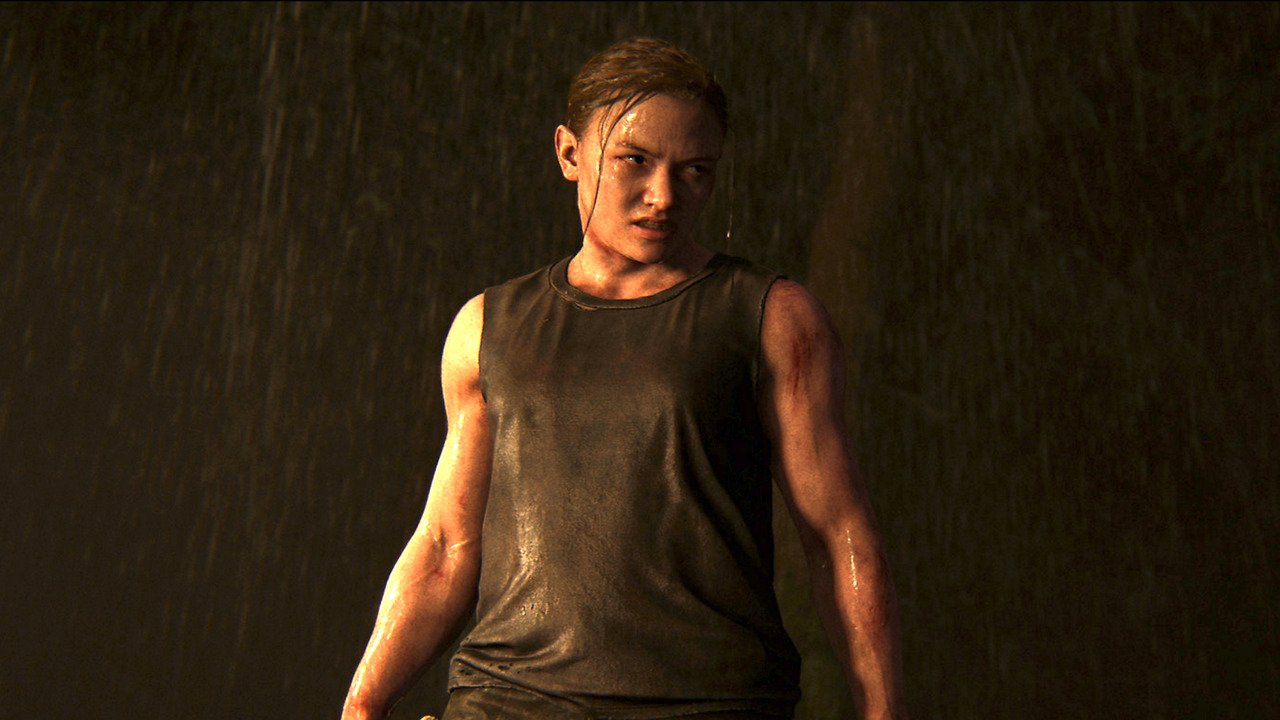 To say the least, The Last of Us Part 2 ended up being one of the most polarizing games in recent memory, as the highly anticipated sequel to Naughty Dog‘s 2013 release, in some people’s opinion, wasn’t a worthwhile follow-up. During a recent interview with GQ, Sony‘s chief executive officer Jim Ryan talked about the […]