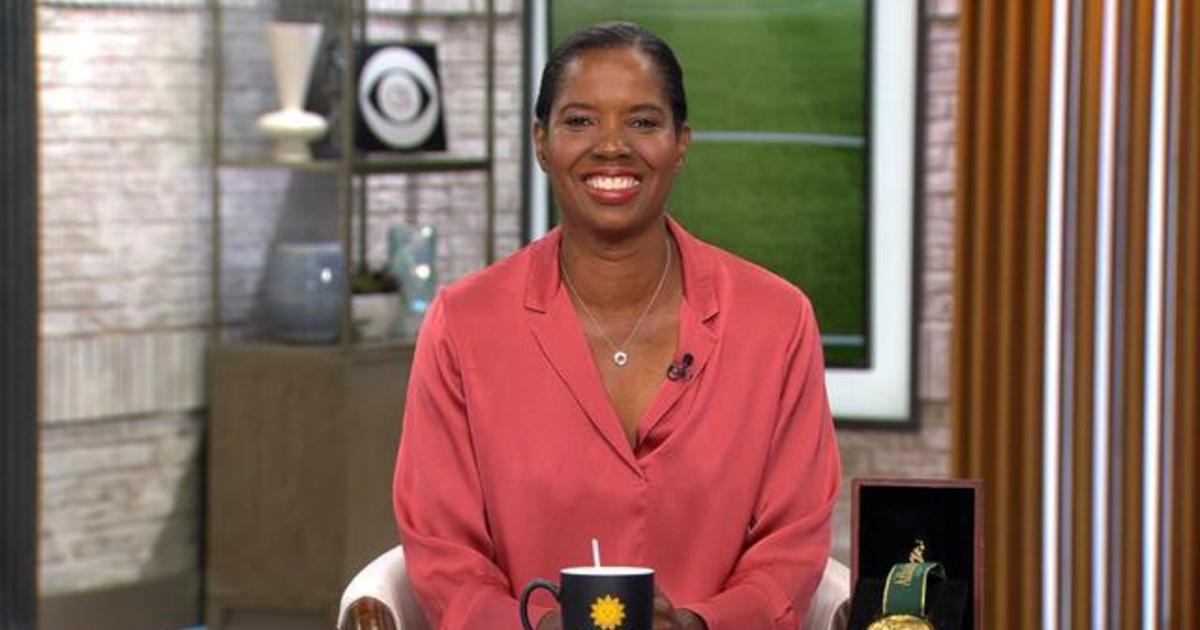 Two-time Olympic gold medalist and World Cup Champion Briana Scurry is known for her heart-stopping saves as the former goalkeeper for the U.S. Women’s National Team. She joined “CBS Mornings” to discuss her new memoir and documentary “The Only” on Paramount+.