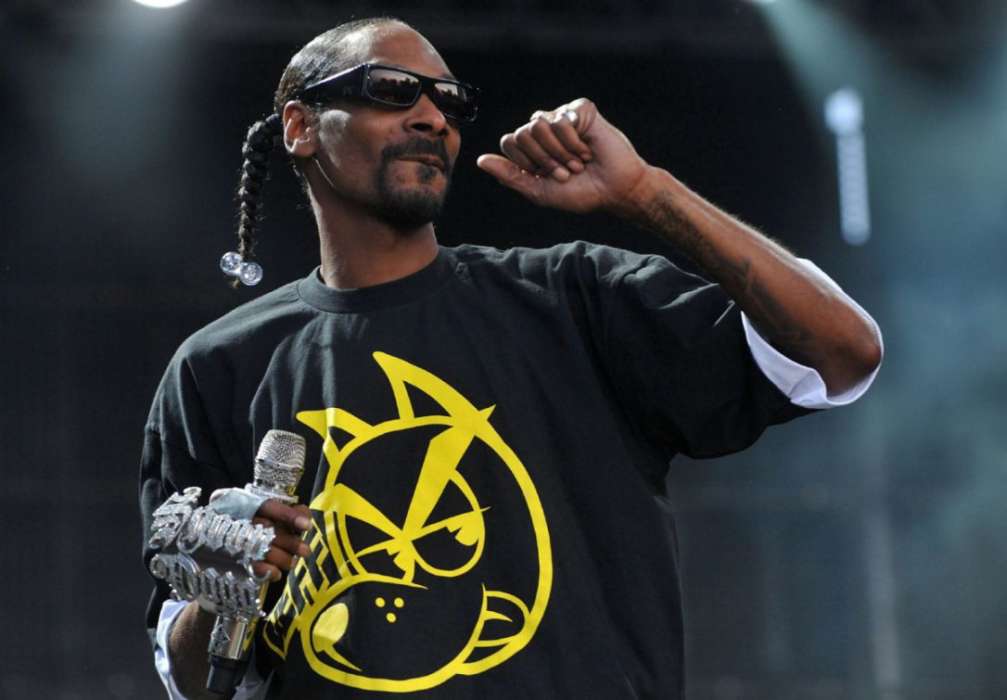 Months after Cardi B and Megan Thee Stallion released their massive hit song, “WAP,” the single has continued to spark discussion and controversy, with the West Coast legend, Snoop Dogg, joining in on the chat.

As it was previously reported, Megan and Cardi dropped the single back in the summer months and it has stayed high up on top of the charts ever since. It sparked conversation for a number of reasons, including for its sexualized lyrics.

Many also wondered if the song was really about female empowerment or not. Either way, Hot New Hip Hop picked up on comments from Snoop Dogg this week in which he claimed that the ethos of the song, “WAP,” was a bit misguided.

He claimed that a woman’s most precious jewel was her body, and she shouldn’t be sharing it with just anybody. Snoop Dogg explained how he thought that women should be more discriminatory in terms of who they decided to give their body to, sexually.

The rapper said to the hosts of Central Avenue, “slow down, like slow down, let’s have some imagination.” Women should let a man imagine a little bit more about what her body is like, rather than just tell him everything, the legendary MC argued.

Snoop went on to suggest that a woman’s body was her “prize and possession.” When asked if he ever spoke to his daughter about her sexuality, he claimed that his child was from a different era, as he was as well.

The star said that if he was in his 20s, he probably would’ve been on top of the movement in the same way. “I probably would have been on the remix.” Snoop went on to say that a woman should exercise discretion in terms of who they decide to have sex with.

As it was already noted above, this wouldn’t be the first time “WAP” has been discussed in this regard. Doja Cat came out earlier in the year to defend Cardi B, arguing that anyone who didn’t like the song should teleport back to the 1940s.

Read More: Snoop Dogg Suggests Theme Of ‘WAP’ Is Misguided – He Thinks Women Should Treat Their Body Like A Jewel