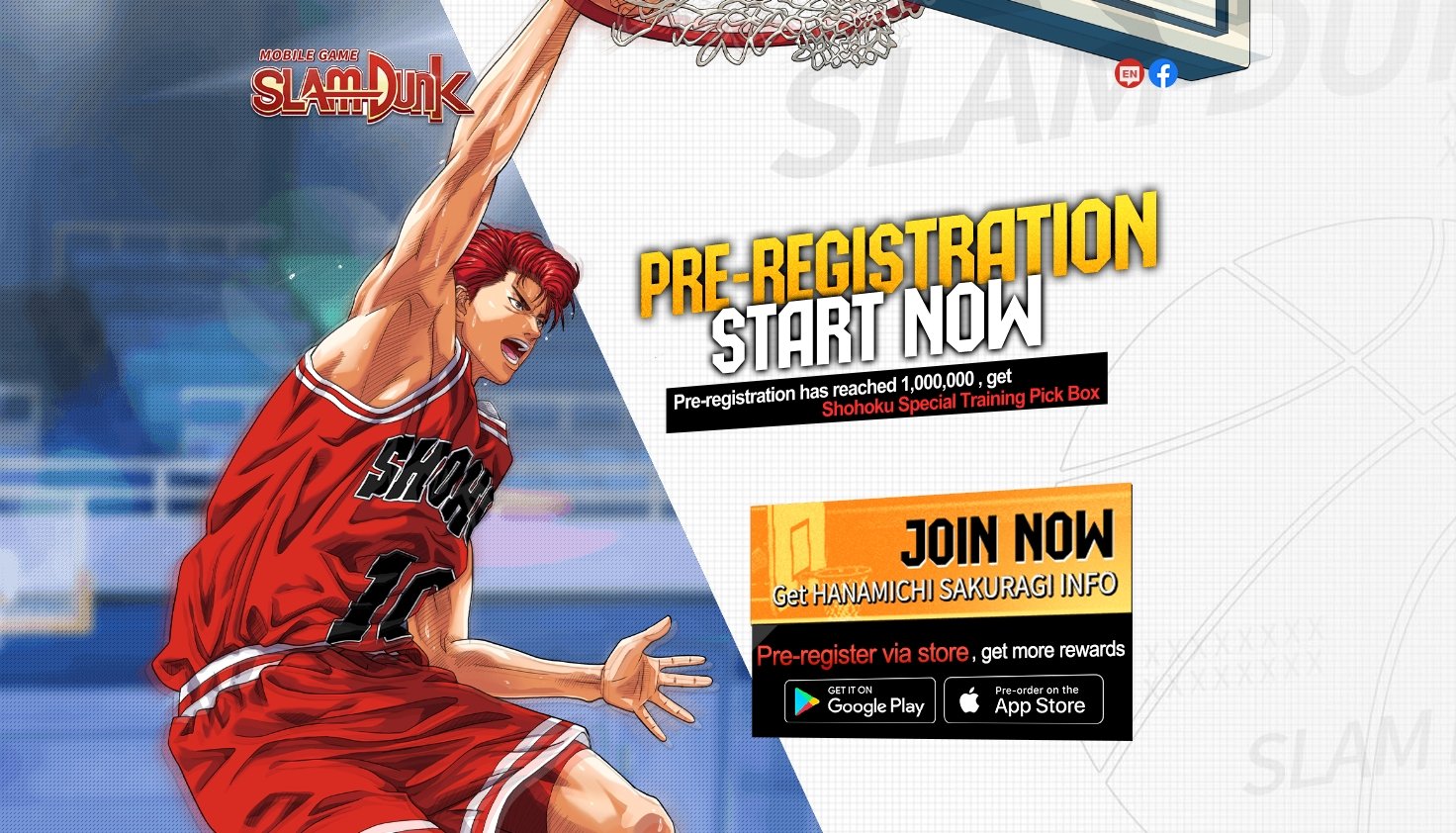 DeNA has opened up pre-registrations for the worldwide version of Slam Dunk on mobile. The game is based on the popular basketball drama series from Japan. Toei Animation worked with the developer to help bring the game to life. Slam Dunk fans and rest easy since this is an officially licensed game of the series. […]