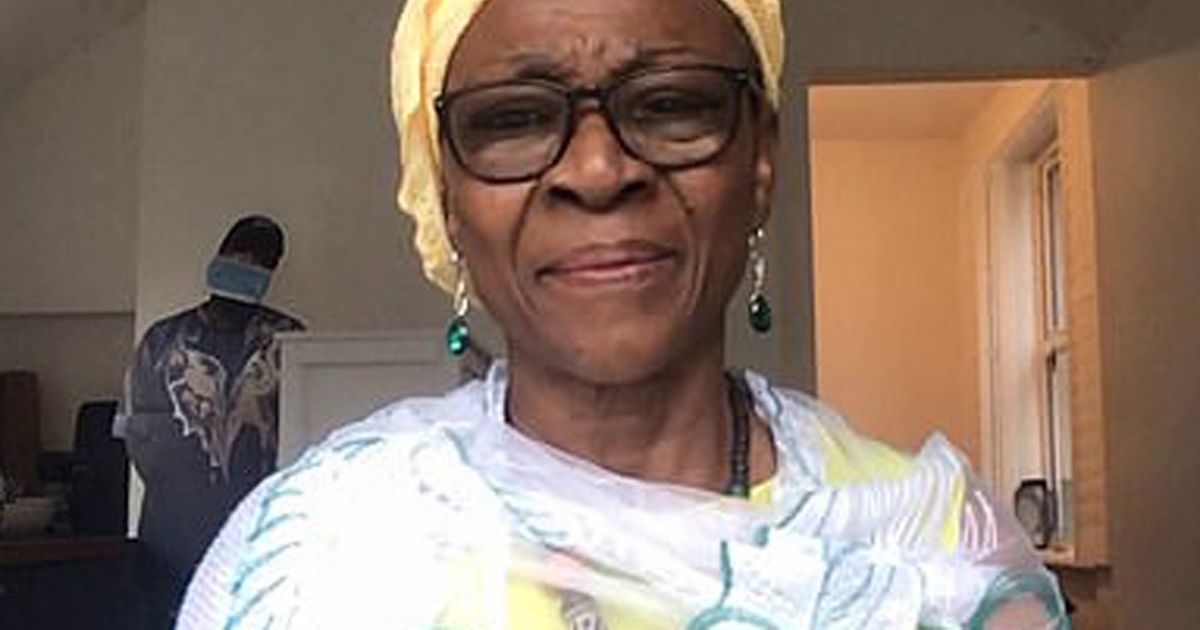 Skepta’s mum has told how postnatal depression made her have thoughts of killing him as a baby.

Ify Adenuga told the rapper’s dad Joe that she had thought of throwing him off the balcony of their flat.

So shocked Joe blocked the door to it with duct tape.

Writing about it in a memoir, Ify said: “I used to stand on the balcony and watch people go by and couldn’t imagine what I was thinking on the day I stood carrying my baby son. 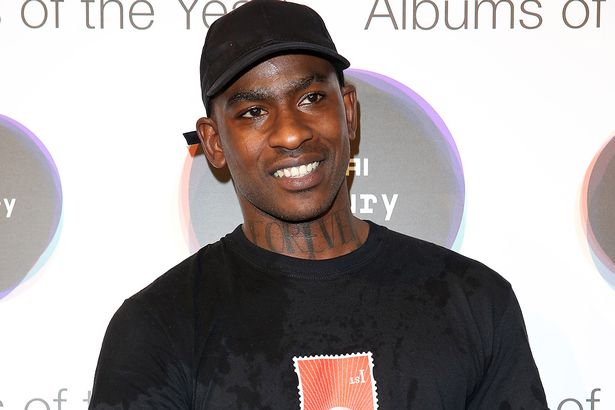 “I must have looked away from admiring my beautiful bundle of joy and recognised the thought in my head saying, ‘What if you threw him down?

“People would gather round his body, ambulance, police and fire brigade would be in attendance’.”

Ify realised later that she had postnatal depression and should have sought help. 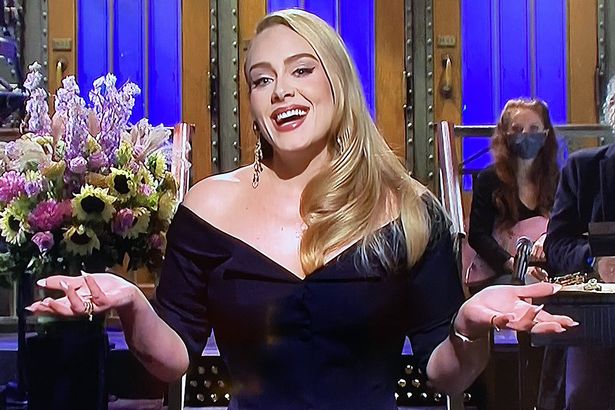 But she said she was saved by a phone engineer who showed her how to use a Weetabix mix to stop Skepta crying.

On winning a Mercury Prize in 2016, he said of his parents: “They made us and they gave us that voice in our heads that’s talking.”

Read More: Skepta’s mum says post-natal depression made her think about killing him