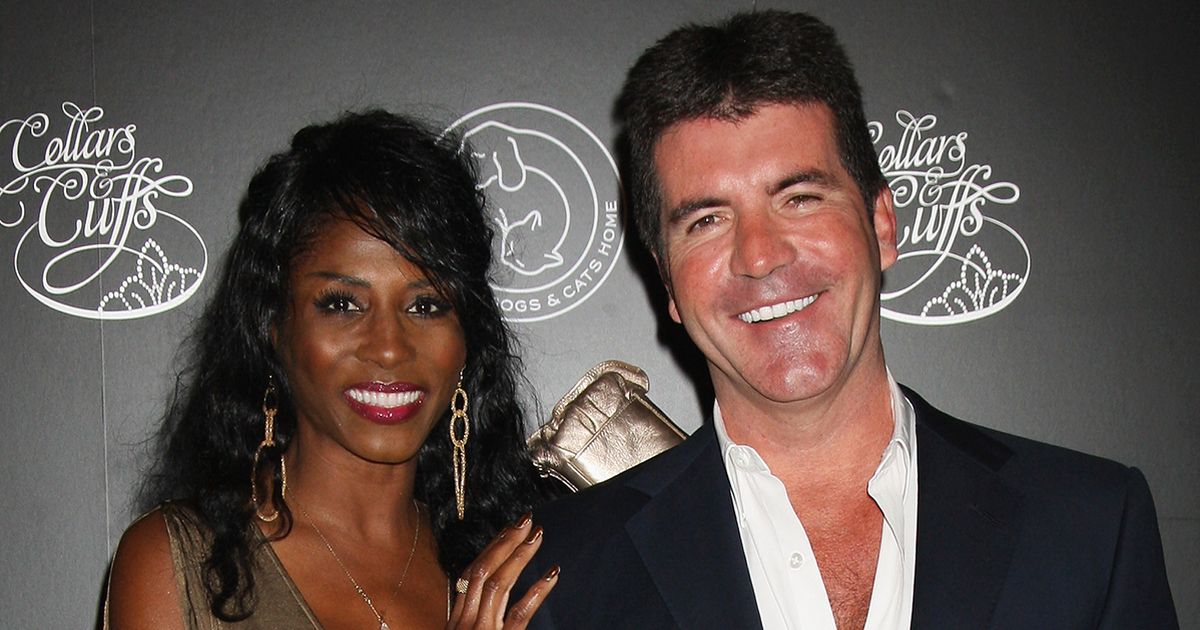 Simon Cowell’s ex Sinitta reckons the media mogul still hasn’t sent out any invitations for his wedding to Lauren Silverman, which is supposed to be happening any day now 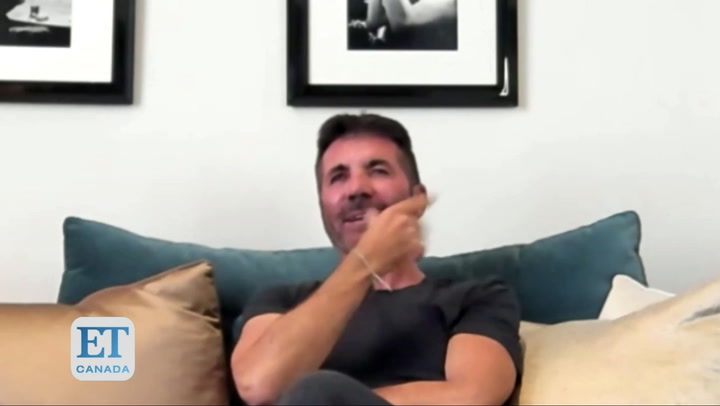 Sinitta says her ex Simon Cowell hasn’t sent out any invites to his wedding – even though the big day is rumoured to be ‘imminent’.

The media mogul, 62, is tying the knot with the mum of his son Eric, Lauren Silverman, in what is sure to be a star-studded affair.

Simon is said to be arranging the whole thing himself with even Lauren kept in the dark about the details.

Fans were surprised by the notorious bachelor’s decision to settle down having enjoyed the single life for years.

Simon and Sinitta, 58, spent three decades in and out of love and now the Toy Boy singer has spilled the beans on the millionaire’s nuptials.

“A date hadn’t been set for Simon’s wedding yet – there’s been no invitations – nothing’s happened.

Simon and Sinitta were on and off for three decades

“People were saying I’m going to miss it [while on tour], but I’m not,” she told Closer magazine.

Despite parting ways years ago, the pair have remained good pals.

The singer is godmother to the star’s son, eight, and says she doesn’t care if people think it’s weird she’s still friends with his dad.

“We were more than that [a romantic couple] because we continued to work together after we broke up,” she explained.

The music mogul getting hitched to Lauren Silverman

The singer is Simon’s son’s godmother

Simon of course was quite the ladies man and linked to a number of stars including Dannii Minogue and Carmen Electra.

Speaking about his decision to finally settle down, Sinitta says her ex will make a “great husband” and is a “great father”.

The singer was married herself to Andy Willner and the couple adopted two children Magdalena, 17 and Zac, 16.

Sadly the couple divorced in 2010 and Sinitta described herself as “chronically single”.

However she’s now back on the market after telling the magazine that lockdown ‘gave her a wake-up call’.

The talented performer is currently on tour in the musical Chicago replacing Gemma Collins in the role of Mama Morton.

The GC had to pull out of the show due to a knee injury she sustained during Strictly.