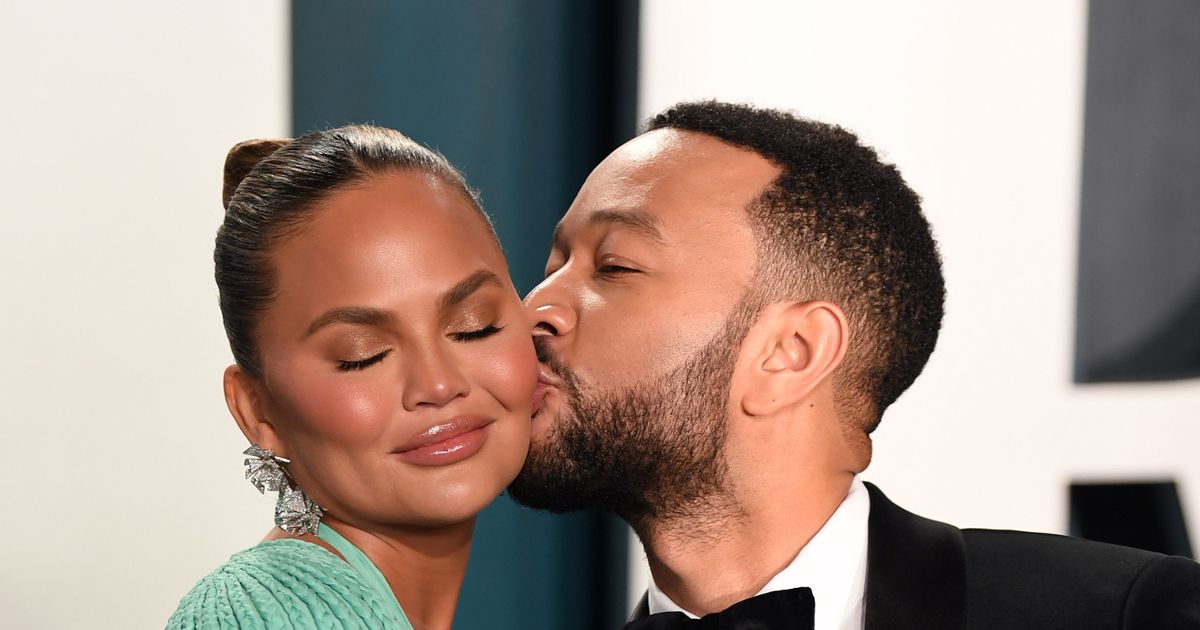 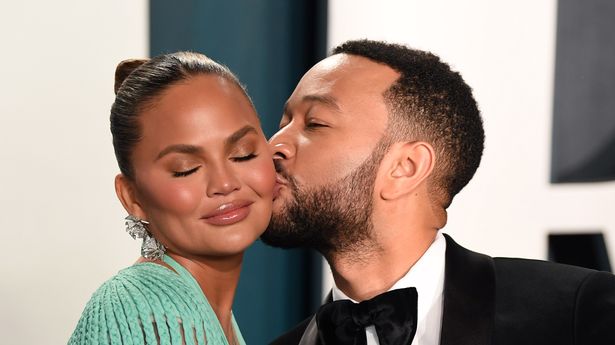 Musician John Legend has opened up about the loss of his son, days after he and wife Chrissy Teigen announced they are expecting another baby.

Two years have passed since their little boy Jack was stillborn at 20 weeks and John and Chrissy shared their heartbreaking news with some black and white photos.

Speaking about their decision to go public, All Of Me singer John, 43, said: “It was difficult, but I think Chrissy was really right in encouraging us to share it because it was powerful for a lot of people.

“Way more people than anyone ­realised go through this, and I think they feel alone. They told us they felt alone and us sharing our experience helped people.

“I think it was a really powerful, wise decision.”

Model Chrissy, 36, announced news of the couple’s rainbow baby on Instagram on Wednesday.

They are already parents to Luna, six, and four-year-old Miles.

Chrissy Teigen shared this image of her baby bump on Instagram

In February, Chrissy told her 37 million followers that she was going through IVF.

And earlier this week, alongside an image of her baby bump, she wrote: “The last few years have been a blur of emotions to say the least, but joy has filled our home and hearts again. One billion shots later (in the leg lately, as u can see!) we have another on the way.”

John reflected on his life and career on BBC Radio 4’s Desert Island Discs. So far, the musician has won two Emmys, 12 Grammys, an Oscar and a Tony Award.

“I was at choir rehearsal in the womb, I like to say,” he said. “We were raised in a house full of music.”

The star, who was born John Stephen, also explained how he ended up with his stage name. “I didn’t choose the name, it kind of chose me,” he said. “My friend, he started calling me ‘the Legend’.”

John chose Aretha Franklin’s Day Dreaming, Stevie Wonder’s As and Beyonce ’s Love On Top as his favourite songs. A piano was his luxury item.

Desert Island Discs is on BBC Radio 4 tomorrow at 11.15am and on BBC Sounds