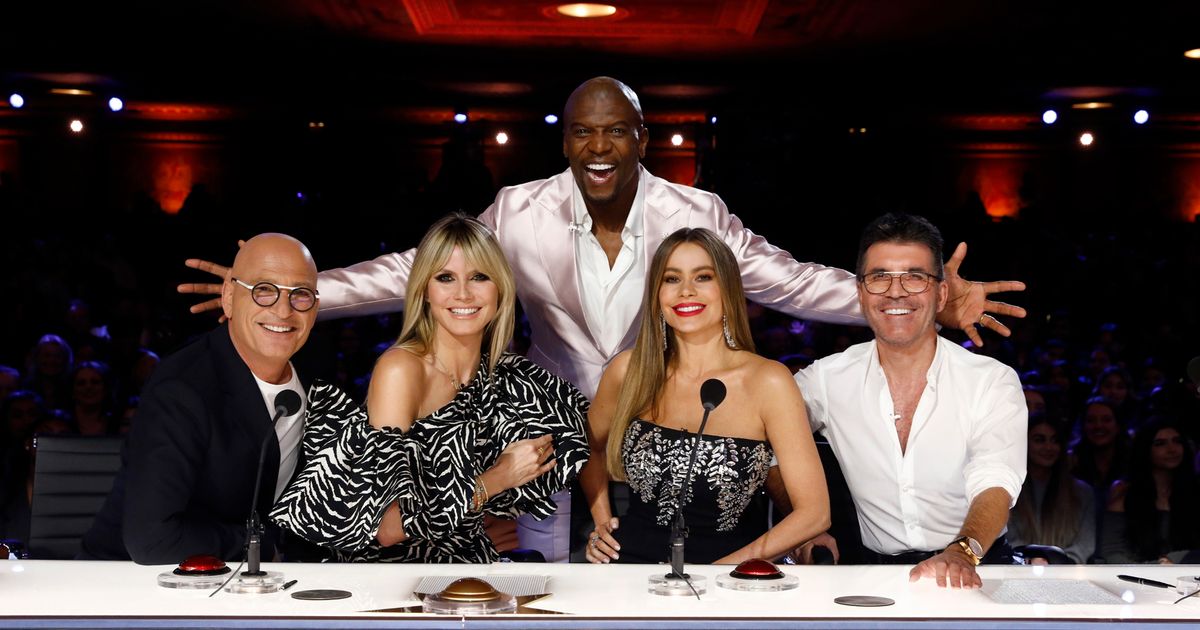 America’s Got Talent judge Howie Mandel says Simon is doing “spectacularly well” after breaking his back in a horror bike accident – and he’s already back on his feet! 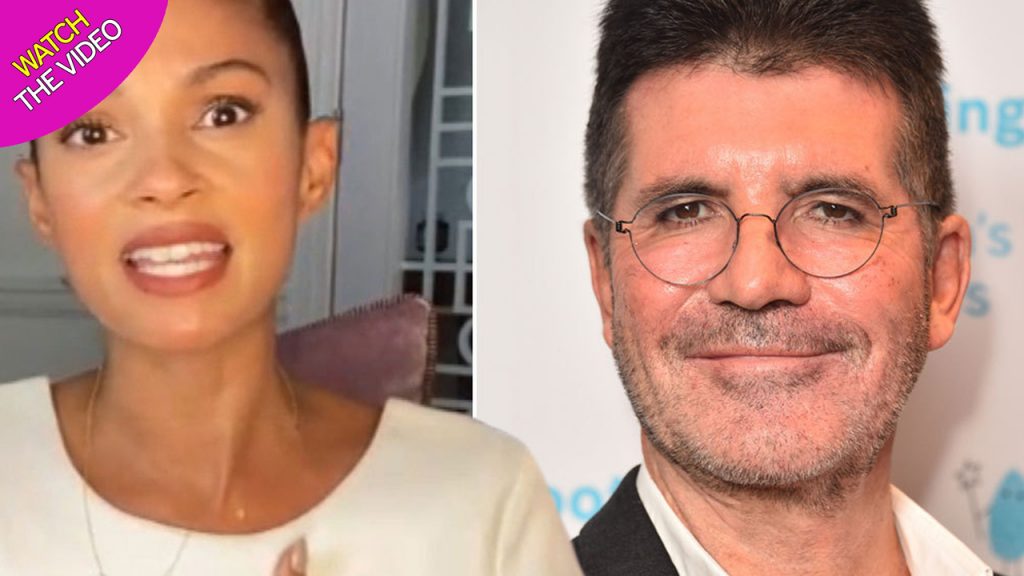 Simon Cowell is already back on his feet after breaking his back, his pal Howie Mandel has said.

The America’s Got Talent judge said his co-star is doing “spectacularly well” after having a six-hour operation to mend his horror injuries, and he expects him back on the judging panel very soon.

Simon, 60, broke his back after falling off his new electric bike while testing it out.

He’s since admitted that he should have read the manual first while warning his fans to be more careful than he was.

But according to Howie, Simon is doing great and is already back up on his feet. 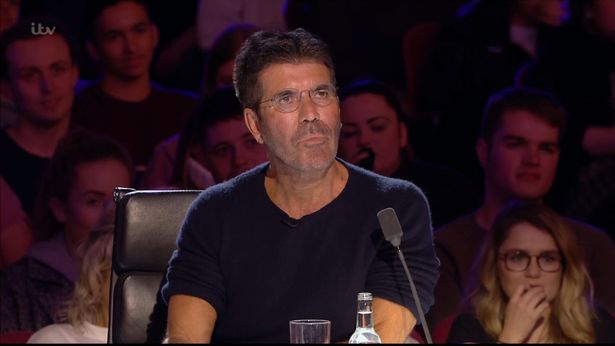 Simon is unable to appear on some upcoming episodes of America’s Got Talent, but Howie says he wouldn’t be surprised if Simon was back in his seat behind the judges’ desk before the series is done.

He told E! News: “We didn’t know what to expect. I knew that we could expect something spectacular because we have, I believe, the most talented crew in the world, in every possible department.

“We were a little bit in disarray because we were worried. We were worried about our friend, and our boss, and our leader, Simon Cowell, who we hear is doing spectacularly well, considering. 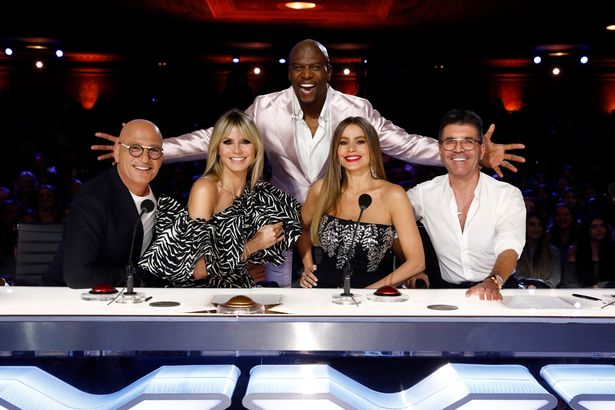 “The latest I’ve heard is that after a six hour operation, and some fused discs, and the rod put in his back, yesterday, he was up on his feet, already, he’s already mobile! So, as I’ve been saying to a few other people, I wouldn’t count out seeing Simon again before this season’s end.”

She told People that his recovery has been “incredible” and that “he already got up out of the bed”.

She added: “Who knows maybe next week he will be sitting there with us again, at the speed he’s going!” 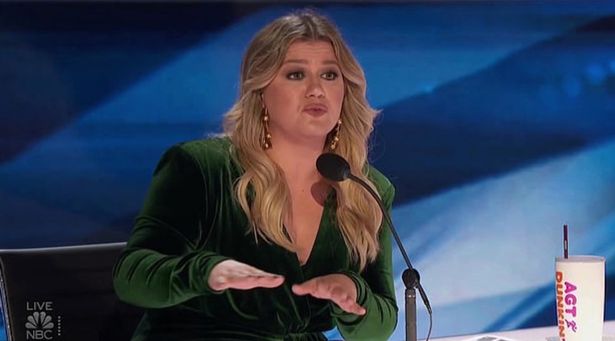 Singer Kelly Clarkson has stepped in to replace Simon as the show returned for its live episodes on Tuesday, broadcasting from Universal Studios Hollywood.

Simon thanked her stepping up, writing on Twitter: “Thank you @KellyClarkson. Miss all of you. What a Great Show. #AGT.”

During the show, host Terry Crews addressed Simon’s absence, telling the audience: “As some of you might know, Simon Cowell had an accident over the weekend, and he can’t be here tonight,” adding that the cast sent him “lots of AGT love”.

Simon came dangerously close to being paralysed in his accident, narrowly missing breaking his spinal cord “by a centimetre”.

It had been reported that he might not be able to walk for months, but Simon is seemingly recovering a lot quicker than expected.

Read More: Simon Cowell ‘will be back on America’s Got Talent before series ends’