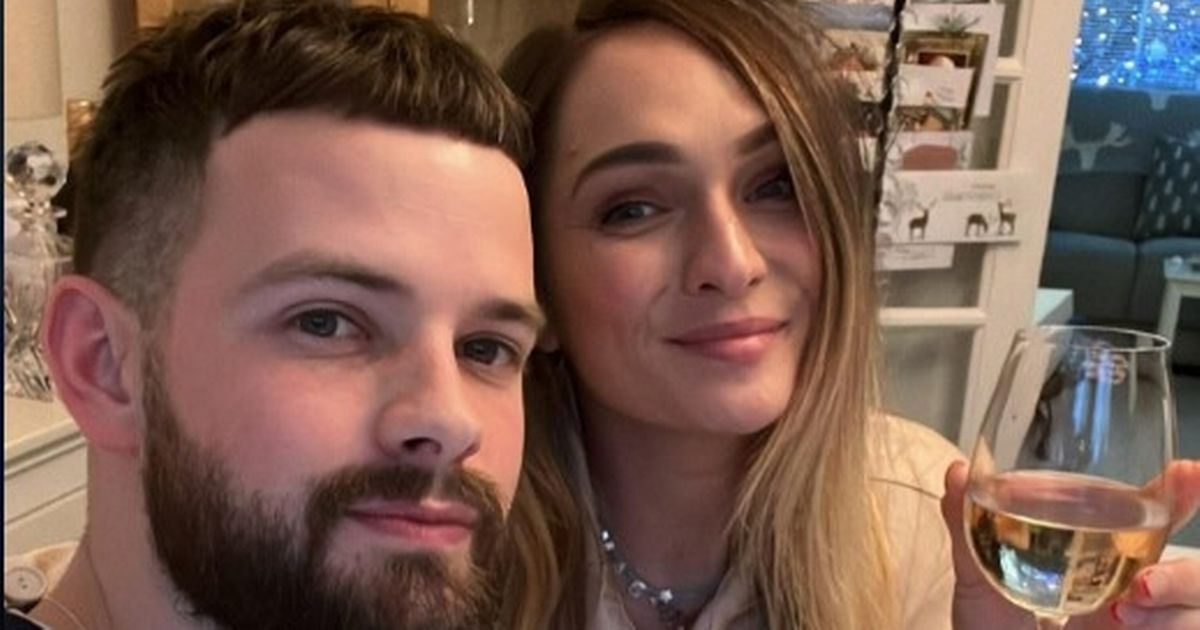 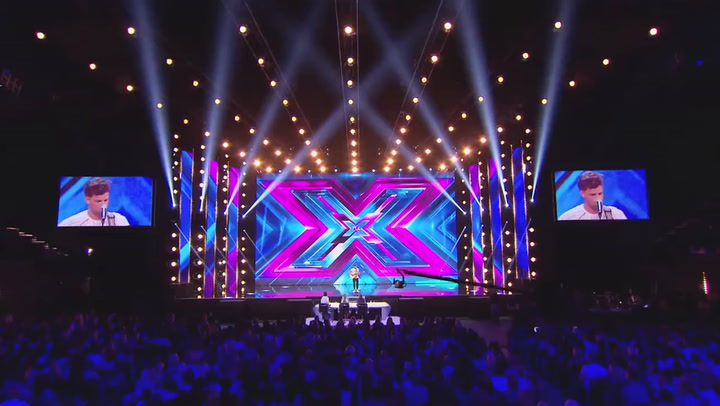 Tom Mann auditions on the X Factor in 2014

Simon Cowell has reached out to Tom Mann after he broke the tragic news the his fiancée died at the weekend.

Tom, 28, was part of boyband Stereo Kicks on the X Factor in 2014 and was set to marry Danielle on Saturday.

However, he announced the devastating news on Instagram on Monday, revealing the mother of his child had died on the morning of their wedding at the age of 34.

Simon, 62, has since sent his condolences to Tom and his family and confirmed to TMZ that he will be “personally reaching out to him”.

The music mogul told the publication: “As a father myself, I simply cannot imagine the heartbreak Tom and his family are going through and will be personally reaching out to him.

“From my family to his, we extend our deepest condolences and all of our love during this tragic time.”

Tom Mann with fiancee Danielle who passed away on Saturday

Simon Cowell has reached out to Tom following the news

Tom shared the heartbreaking news of Danielle’s death on Instagram on Monday alongside a photo of her with their eight-month-old son Bowie.

He emotionally wrote: “I can’t believe I am writing these words but my darling Dani – my best friend, my everything and more, the love of my life – passed away in the early hours of Saturday morning, 18th June.

“I feel like I have cried an ocean. We never made it to the alter; or got to say our vows, or dance our first dance, but I know you know that you were my entire world and the best thing that has ever happened to me, Danielle.

“I will wear this ring that I was always supposed to wear as a sign of my unconditional love to you.”

He continued o say he is “completely broken” and admitted he is lost as to what to do now, but promised to find the strength for their baby boy.

He added: “I will not be a mark on the parent that you had already become but I promise I will do my everything to raise Bowie just the way we always wanted. I promise you he will know how amazing his mummy was. I promise to make you so so proud.

“The most beautiful person inside and out. The most incredible soul. We have lost such a special person and I am sure we are about to see an abundant outpouring of love that reflects that. I will try to find peace in your messages and comments, but right now I am grieving and I will be for a very, very long time.”

He concluded by saying Dani was “the brightest light in any room” and said he “will miss you forever”.

Other stars from the music industry also left messages of condolence on his post at the time, including Mimi Webb and Lewis Capaldi.