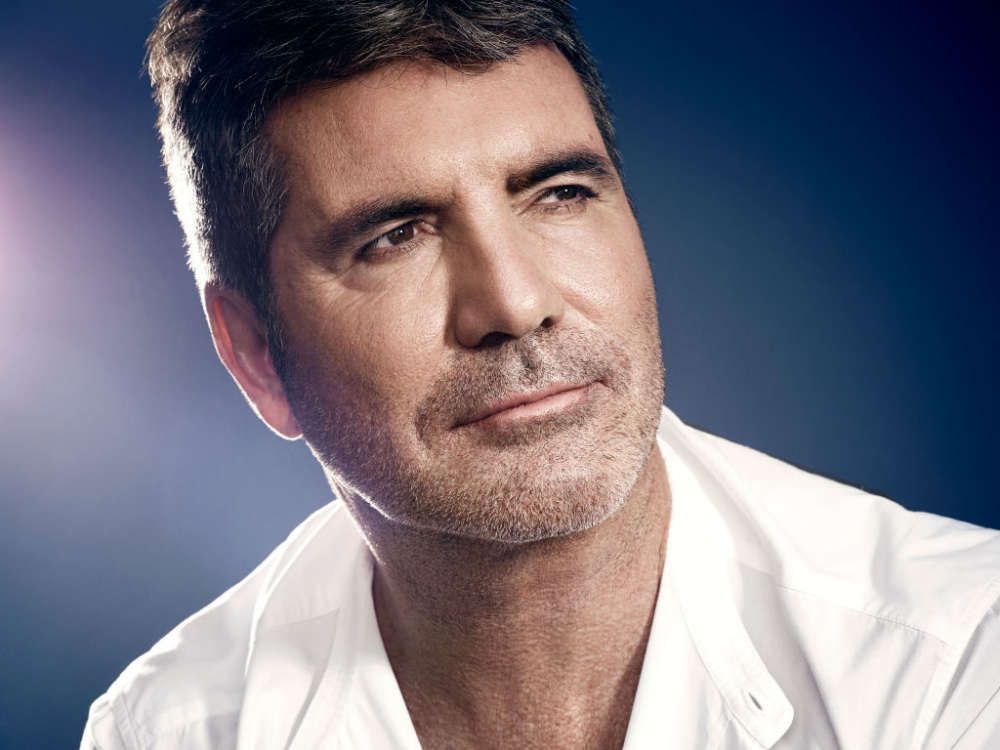 Simon Cowell will probably file a lawsuit against the E-bike maker who sold him the two-wheeler on which he almost died. Page Six reported this weekend that sources close to the media personality say Simon is considering dropping a suit against the manufacturer.

The Sun was the first outlet to report that sources close to Swind, the company that made the bike, claimed the America’s Got Talent alum is looking at all of his legal options at the moment. He may ask for $10,000,000 in damages.

Simon Cowell and his “Toe Gate” »

As it was previously reported, Simon broke his back in three different places while he was riding his $20,000 bike outside of his Malibu mansion. Reportedly, Simon had to get a six-hour surgery to fix his spine, and doctors also put a metal rod into his spine to reinforce it.

A source who spoke with The Sun described the particular E-bike model as a “death trap,” adding that the scooter never should’ve been sold to him without the reality star first receiving instructions.

According to the insider, he asked his boss if he was going to show Simon how to ride it, but instead, he claimed was just dropping it off. Reportedly, the bike can go up to around 60 miles per hour, which makes it much closer to a motorcycle than an E-bike.

The insider went on to say that everyone at the factory knows just how dangerous the bike is, more importantly, one has to put their full body weight on the bike to stop it from flipping immediately upon take-off.

To make matters worse, Cowell has stated that he knew very little about the bike before he got on it. The reality star wrote in his tweet at the time that if anyone needed advice on an E-bike, the best thing to keep in mind is to read the manual for hopping on it.

Mr. Cowell is still at his Malibu home recuperating from the fall. Earlier in the year, it was reported that Simon had broken his back and wouldn’t be returning to the set of America’s Got Talent for the foreseeable future.

Read More: Simon Cowell May File A Lawsuit Against E-Bike Makers After He Broke His Back On One