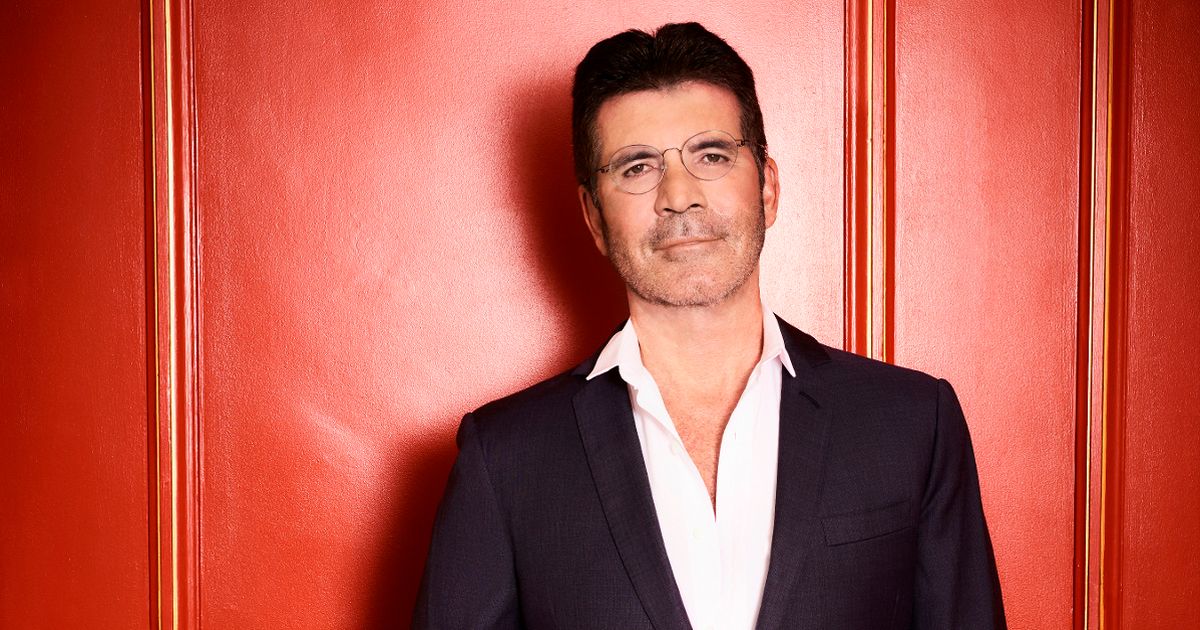 EXCLUSIVE: EXCLUSIVE: Talent show mogul Simon Cowell will treat ITV this Christmas by giving them a huge ratings boost with his BGT special 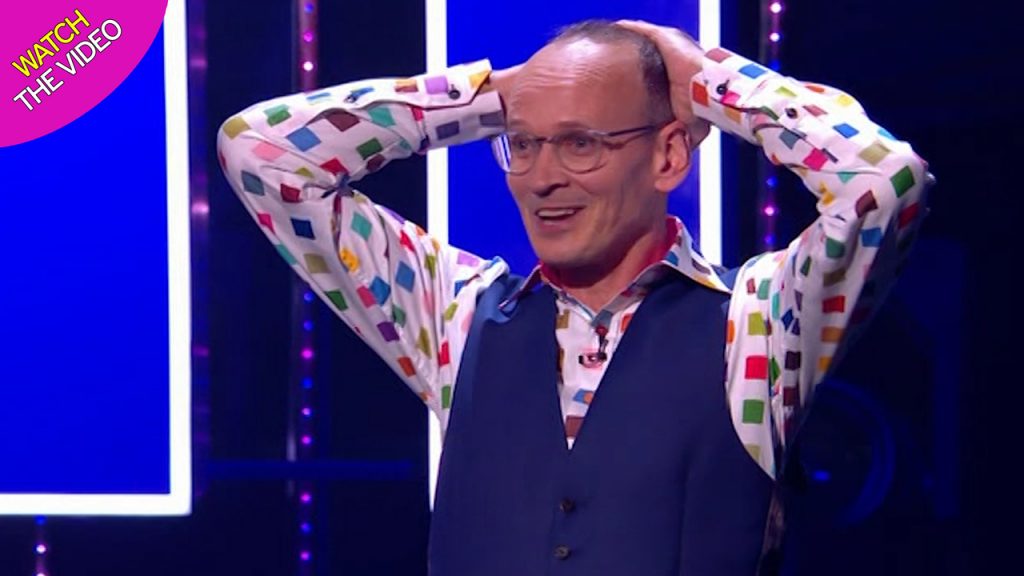 Simon Cowell will play Santa to ITV by gifting them a festive Britain’s Got Talent to boost the Christmas ratings.

The show will be a “Christmas celebration… featuring some of the greats of BGT” and all the judges, including Cowell if he has recovered from a back injury.

ITV hope the show will head off the BBC’s traditional domination of the festive TV market.

The line-up could include Susan Boyle and Paul Potts.

The show will be pre-recorded next month after the BGT final.

A source said: “Simon has not done Christmas before and ITV jumped at the chance to put Britain’s Got Talent at the very heart of their festive schedule. 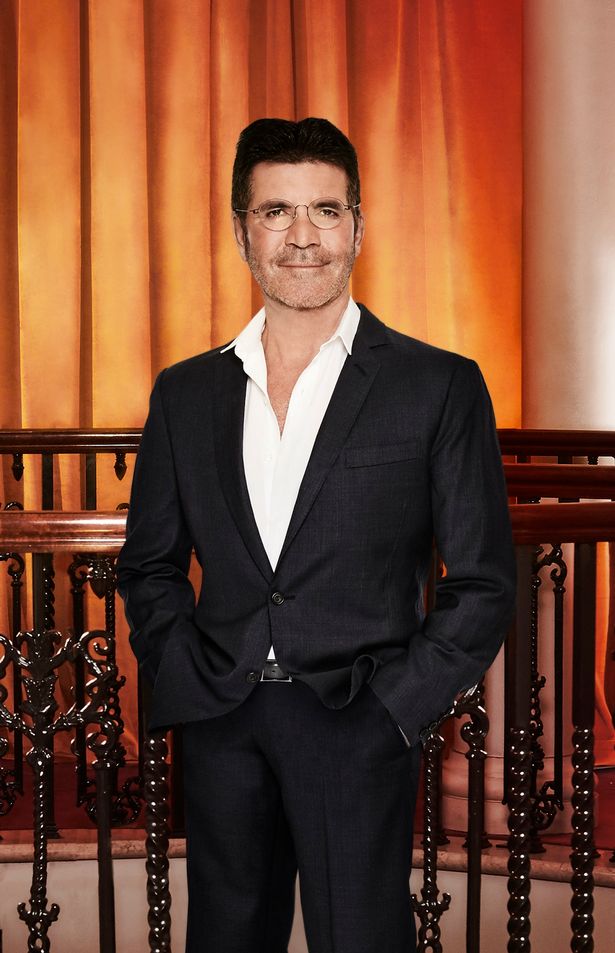 “It does huge ratings, so why not unleash it at a different time of year to mix things up a bit.

“The show will be a jam-packed full of Christmas cheer and music. It will not be a competition as such but a celebration of the show.”

Simon, 60, who broke his back falling from an electric bike, hopes to be fit. 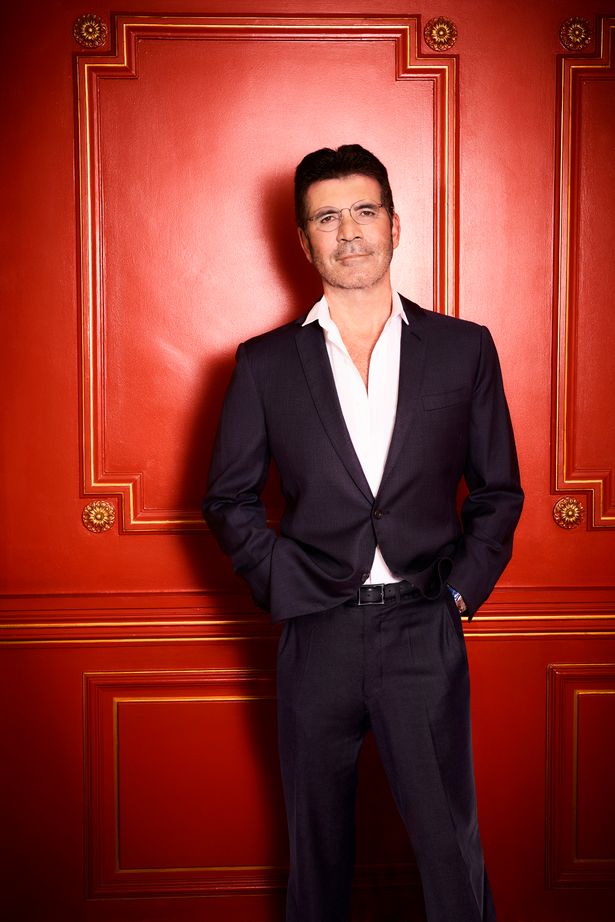 If not, his slot could go to his stand-in Ashley Banjo alongside David Walliams, Amanda Holden and Alesha Dixon.

The source said: “It would be great if Simon could make it but if not, he has an able deputy.”

The BBC last year cleaned up in the Christmas ratings with Strictly and Gavin and Stacey.

How the coronavirus pandemic is impacting our mental health »