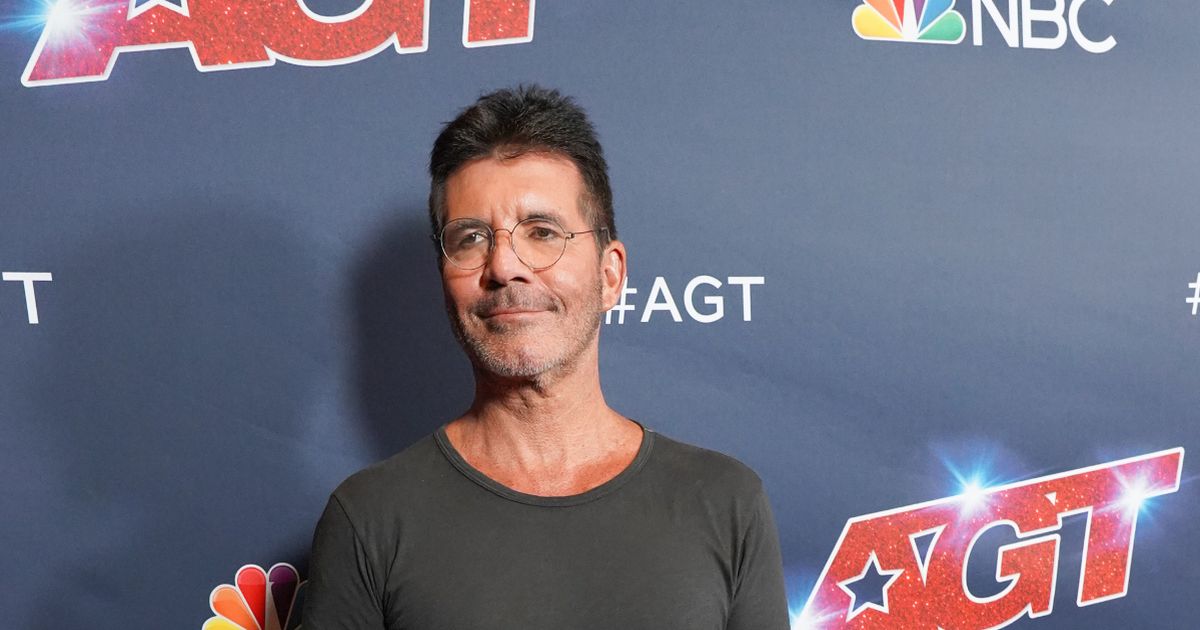 Simon Cowell is “feeling great” and “walking a lot” as he continues to make an amazing recovery from a broken back.

A pal of the Britain’s Got Talent judge, 61, told how doctors advised him not to travel back to the UK for the final of the ITV show this weekend.

But they said his medical treatment was well ahead of schedule with the music mogul working on getting back to to full strength.

The source told The Mirror exclusively: “Simon was advised not to fly back to the final by doctors. 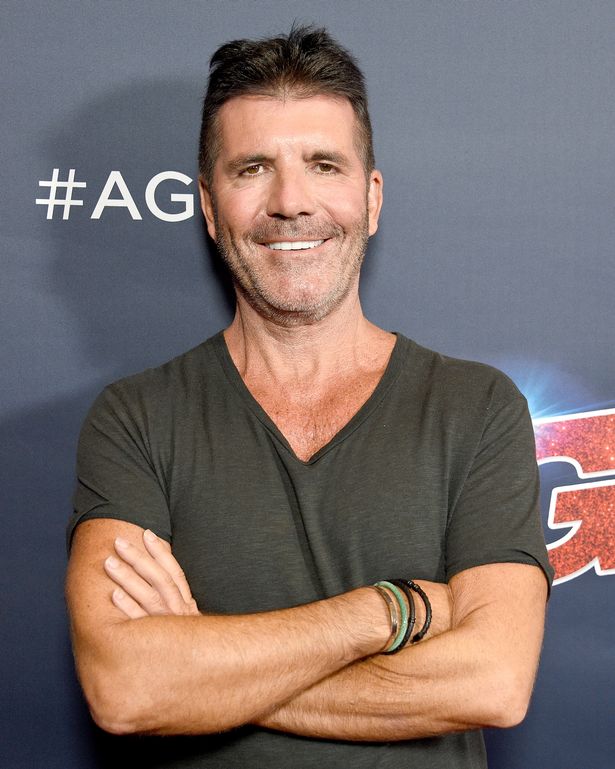 “He is walking a lot and swimming and feeling great – but focusing on being on top form for 2021.”

Simon broke his back in three places after a horror electrical bike accident in Malibu.

Already The X Factor boss made great progress in the two months following the accident in August earlier this year. 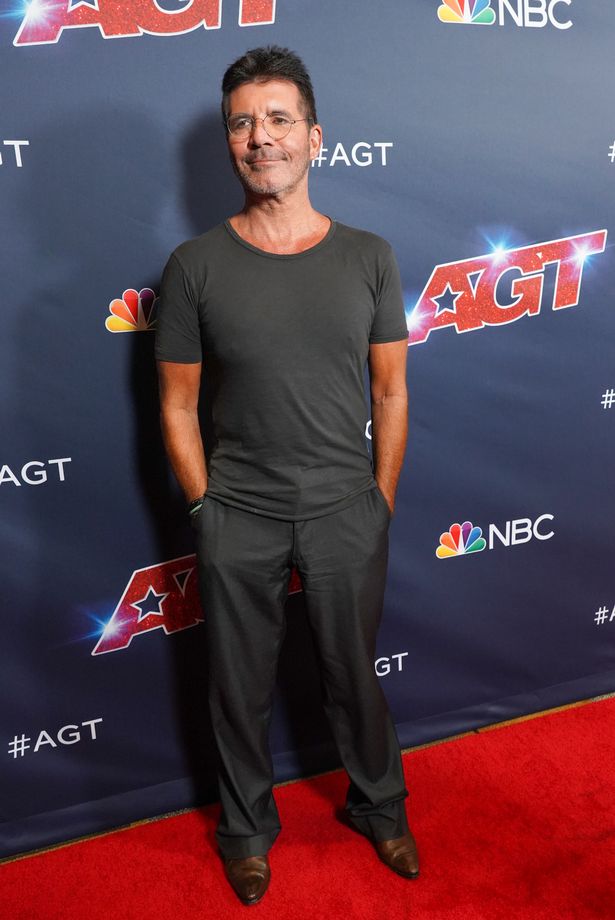 The music mogul just turned 61 in recent days as he continues to make waves with his recovery.

While Simon remains off-screen, Diversity star and BGT alum Ashley Banjo has stepped up to the Britain’s Got Talent judging panel.

Meanwhile his showbiz pal Amanda Holden has been holding down the fort as the head judge of the show.

Amanda has stayed in close touch with his girlfriend Lauren Silverman every week.

Read More: Simon Cowell is ‘feeling great and walking a lot’ in recovery from broken back