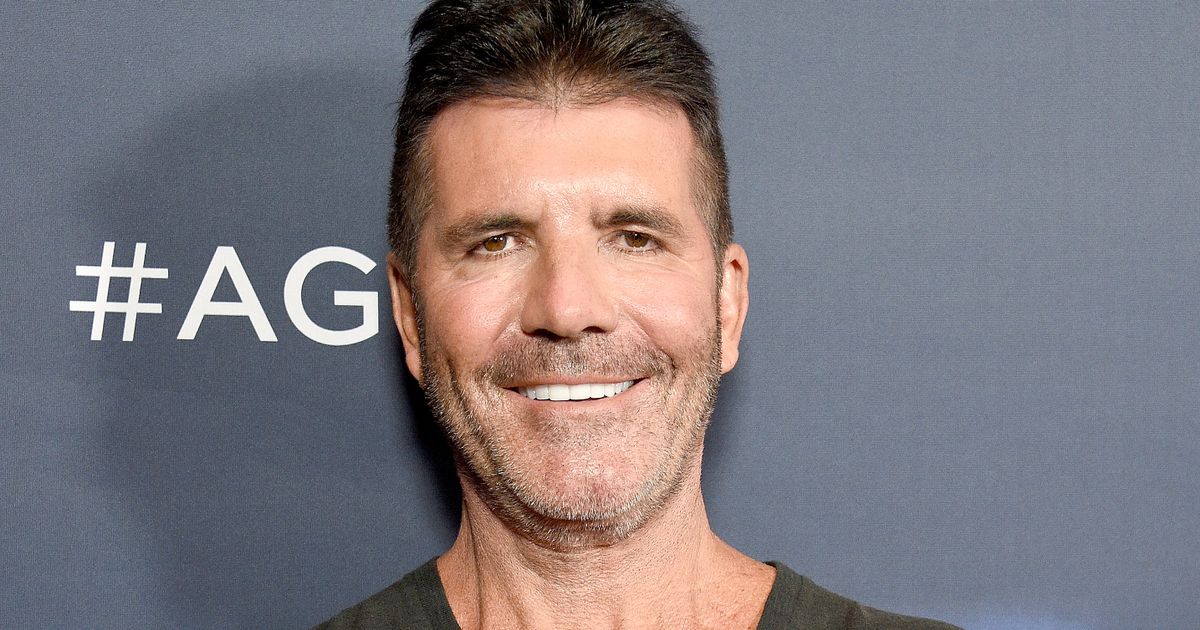 The talent show supremo broke three vertebrae after falling off a powerful £20,000 electric bike that is banned from British roads 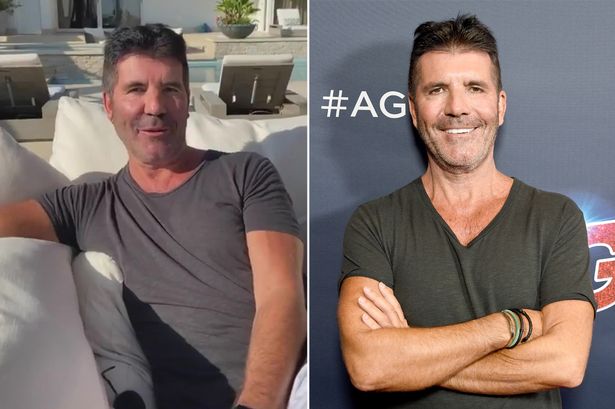 Simon Cowell is reportedly considering suing the manufacturers of the electric bike that he broke his back testing out in August.

A whistleblower from the company described the £20,000 machine as a ‘death trap’ and an ‘accident waiting to happen’ for 61-year-old Simon who had ‘no training’ before trying it out, according to The Sun.

Cowell endured six hours in surgery after falling off the Swind EB-O1 – which is said to be 60 times more powerful than a normal e-bike.

A former employee at the manufacturer claims he warned his bosses that the talent show mogul could ‘break his f***ing neck’ using it. 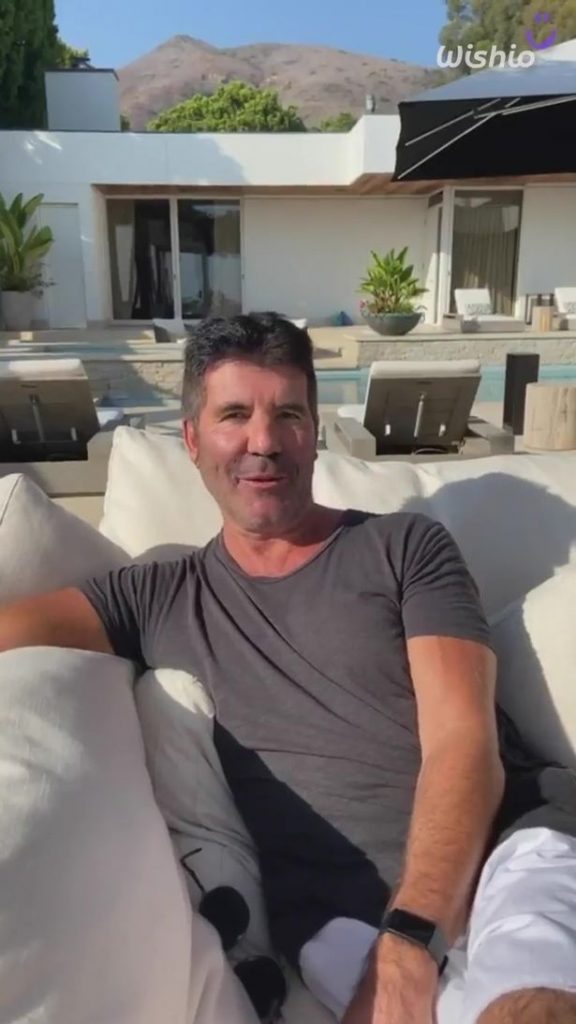 According to the insider, the machine reaches speeds of 60mph, is banned from British roads has ‘design quirks that could send inexperienced riders flying’.

“It’s like trying to control a wild horse rearing up,” they claimed.

Simon and his legal team are rumoured to be now ‘weighing up’ whether to sue to the company that made the bike.

Experts say Simon could receive up to £10million for loss of earnings, medical bills and compensation for the pain he suffered after falling off the e-bike.

Simon was forced to pull out of filming America’s and Britain’s Got Talent over his injuries – he was replaced on the latter by Diversity star Ashley Banjo. 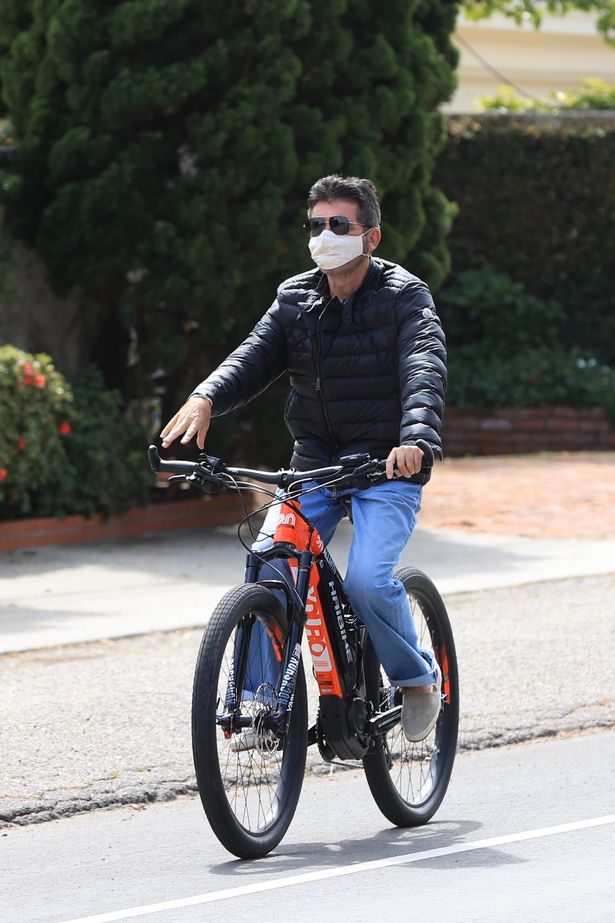 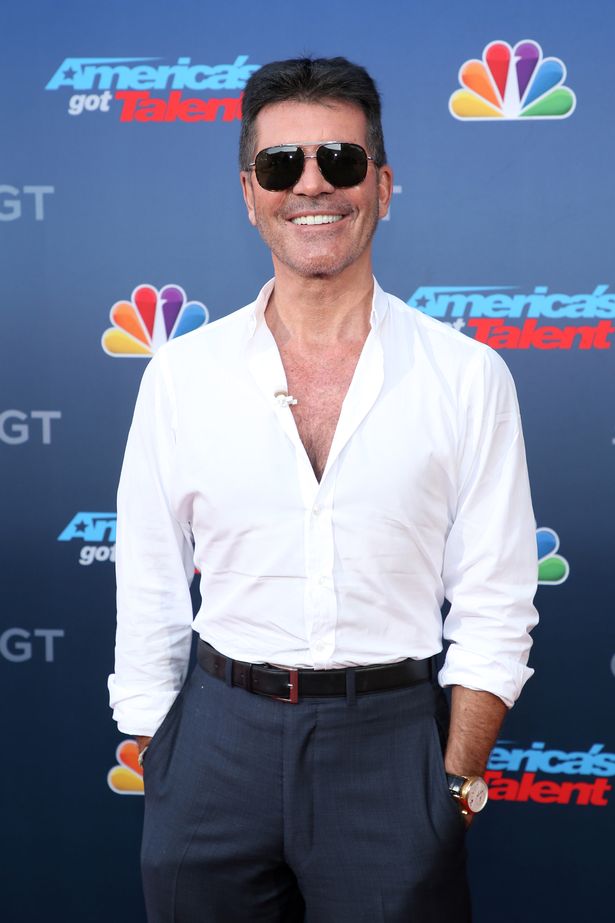 The dad had been testing out the e-bike on the driveway at his Malibu mansion when the incident occured.

Simon’s partner Lauren Silverman and son Eric, six, were said to have been there at the time.

Speaking from the hospital, Simon joked: “I should have read the manual.”

He is expected to make a full recovery but is said to be ‘concerned’ for the safety of other people using the bikes.

A spokesperson for the star told The Sun: “Simon is understandably extremely concerned for other peoples’ safety in relation to this bike. We’ve been pressing the manufacturer about this and will continue to press them, including in relation to the claims of the former member of staff.”