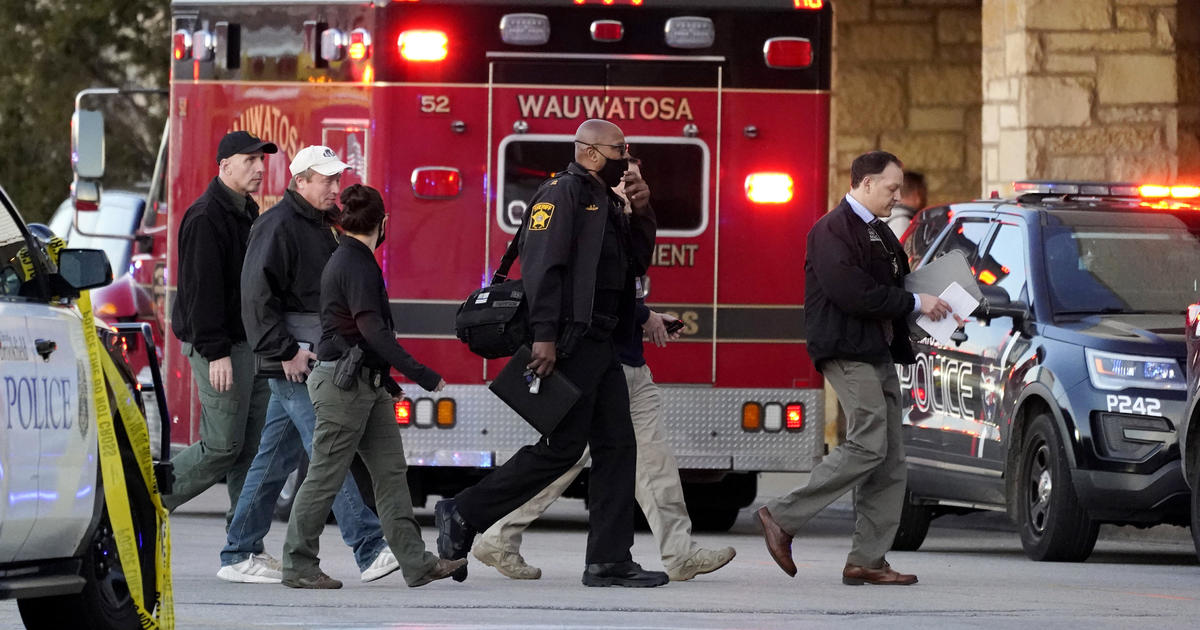 A gunman opened fire inside a shopping mall near Milwaukee on Friday, leaving seven adults and one teenager injured, police said. The extent of the injuries was unclear.

The suspect, described as a White male in his 20s or 30s, fled the scene before officers arrived at the Mayfair Mall in Wauwatosa. Police Chief Barry Weber said they were working to determine the suspect’s identity.

The shooting occurred around 2:50 p.m. Friday, prompting a large police presence of about 75 officers at the scene. The Milwaukee division of the FBI said it was assisting local law enforcement.

Hours after the shooting, Wauwatosa police said a preliminary investigation led investigators to believe that the shooting “was not a random act, and was the result of an altercation.” They did not provide more details.

Preliminary investigation has led us to believe that this shooting was not a random act, and was the result of an altercation. We will continue to work diligently to interview the many witnesses, as well as the victims who were injured, to identify and apprehend the suspect.

Earlier Friday, Mayor Dennis McBride said the shooter remained at large and that none of the victims’ injuries appeared to be life-threatening. McBride called the shooting an “active shooter” incident.

The Mayfair Mall released a statement on the shooting: “We are disheartened and angered that our guests and tenants were subject to this violent incident today. We are thankful for our partners at the Wauwatosa Police Department and we are cooperating with them as their investigation develops.”

Police officials walk to the Mayfair Mall on November 20, 2020, in Wauwatosa, Wisconsin.

Several witnesses said they heard gunshots ring out inside the shopping center. Jill Wooley said she was inside with her 79-year-old mother. “I knew right away it was a gunshot and they just kept coming one right after the other,” Wooley said on CBS affiliate WDJT. “We just dropped to the floor.”

“I think we’re all born with it,” she added. “We’ve all been exposed to public shootings like this. I think all of us have thought of what we would do in a situation like this.”

Steve Humphrey said his eldest daughter was inside as the shooting unfolded. “I told her to just get low and wait and hide till I get there,” Humphrey told the station as police swept the area. He said his daughter was still inside the building speaking with officers. “She’s just a college kid trying to work and make a dollar.”