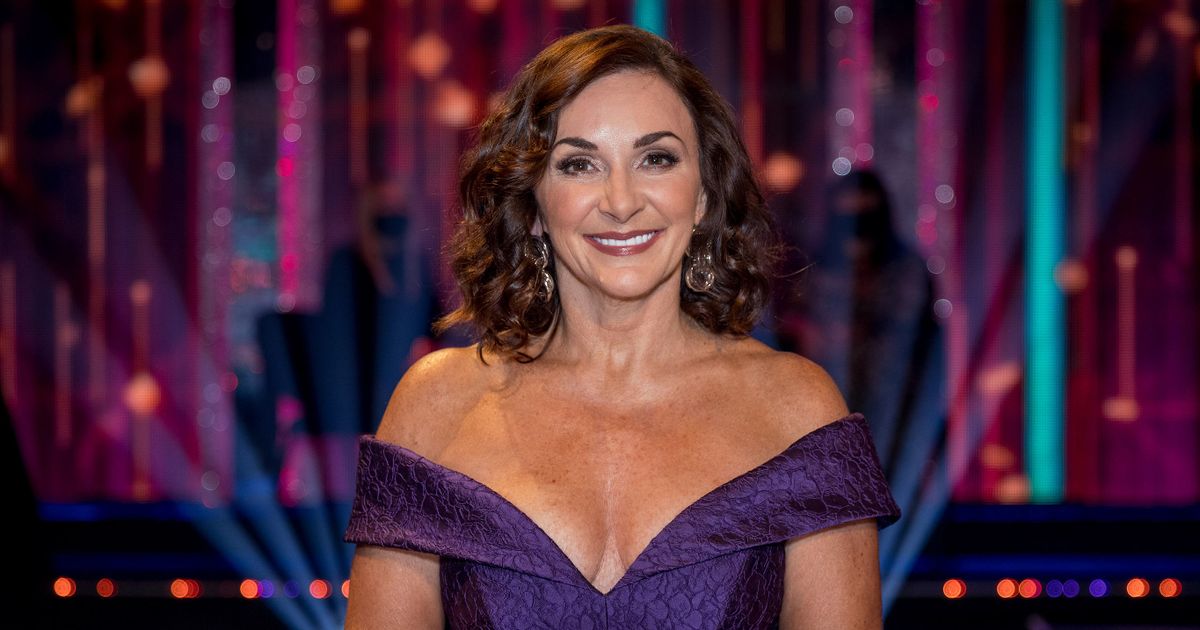 Shirley Ballas teases 2021 wedding with Strictly stars as her bridesmaids

Shirley Ballas teases 2021 wedding with Strictly stars as her bridesmaids

She wants her wedding party to be her “gaggle of gays” and she knows just who else is coming on board after eying up Giovanni Pernice, Gorka Marquez and Johannes Radebe 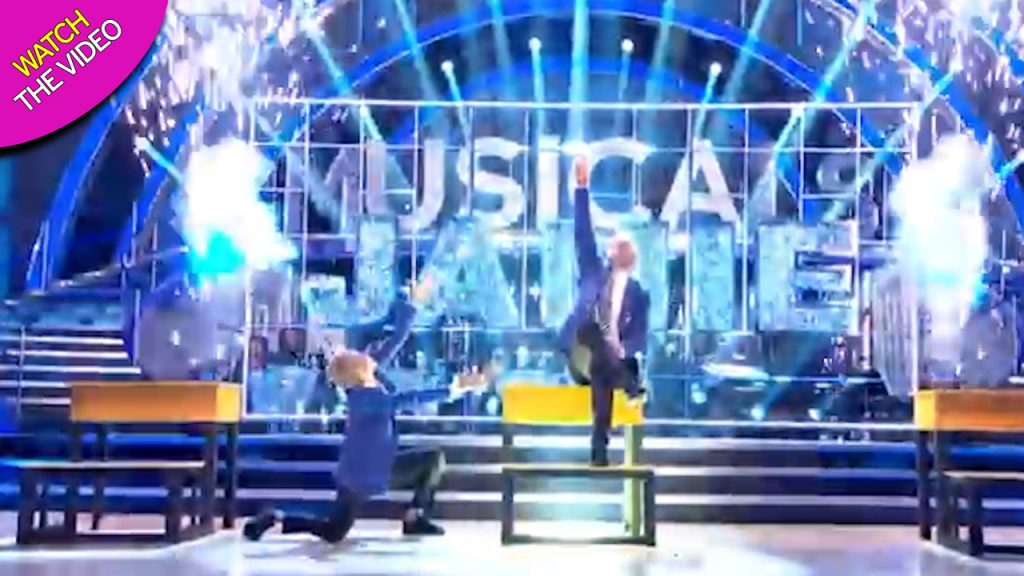 Shirley Ballas has dropped a huge engagement hint – and even named her Strictly Come Dancing bridesmaids.

Shirley is hoping to make things official with boyfriend Danny Taylor next year.

She even wants co-stars Giovanni Pernice, Gorka Marquez and Johannes Radebe to be in the bridal party.

The pair fell in love this time last year, meeting during rehearsals for panto Jack And The Beanstalk.

Big things could be coming a year on – and she already knows who she wants involved on the big day. 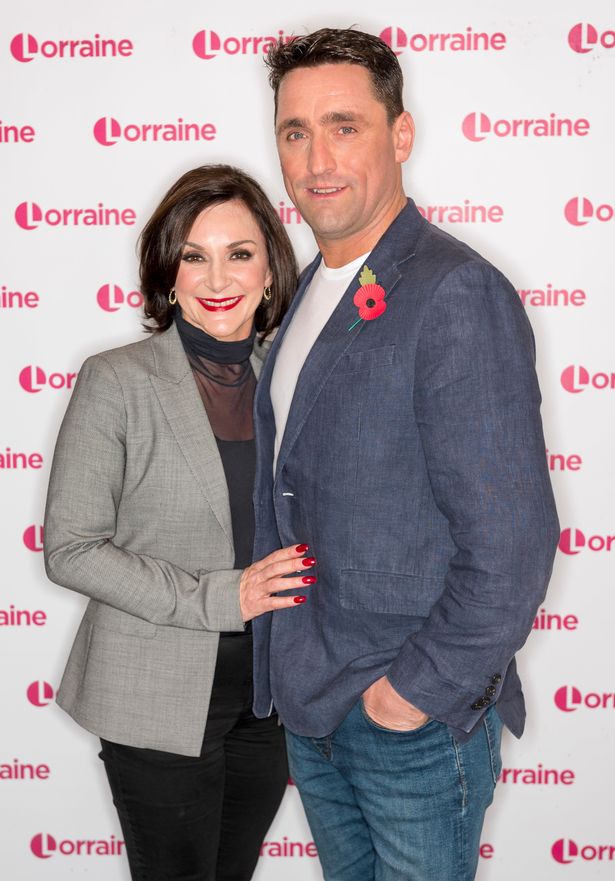 Speaking to the Mail, she said: “Maybe next year is on the cards, possibly.

“Everything with Danny is romantic. When he did my 60th he thought about things I’d never think about, he’s very creative, loving and caring.”

She adds: “For my bridesmaids it would be my gaggle of gays, Alan and Nathan from America, I am already thinking about that – it wouldn’t be straightforward, it would have a twist in it.

“Johannes, Gorka and Giovanni could be bridesmaids too. That could be fun.”

There could be some big news coming – and the star isn’t shy about talking it up. 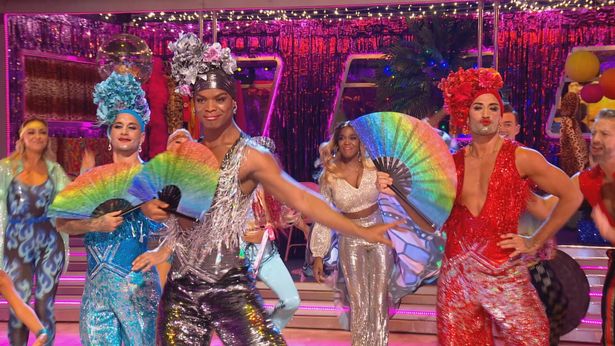 Last week she told fans to “watch this space” as she teased possible engagement plans.

Twice married Shirley sees Danny as her long-term man – and he is clearly smitten with the Strictly favourite.

Danny told Hello! magazine: “Who knows where the path is going to go next? But I’m not going anywhere.”

“I think marriage is an amazing institution and I really like the idea of committing to someone for the rest of your life, through sickness and in health.”