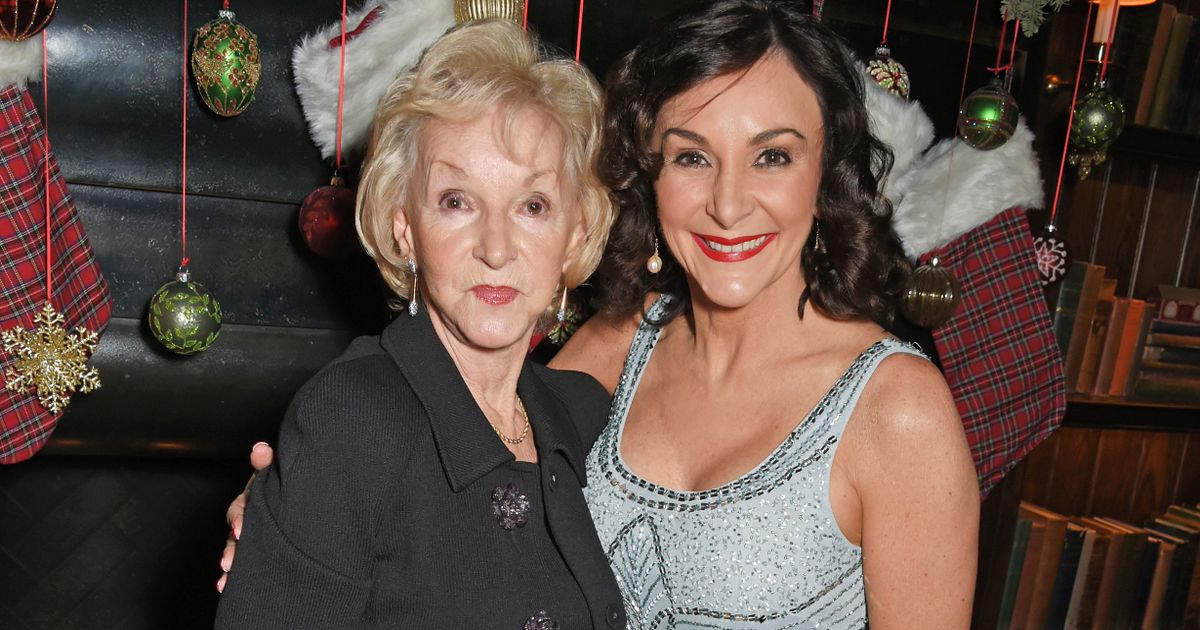 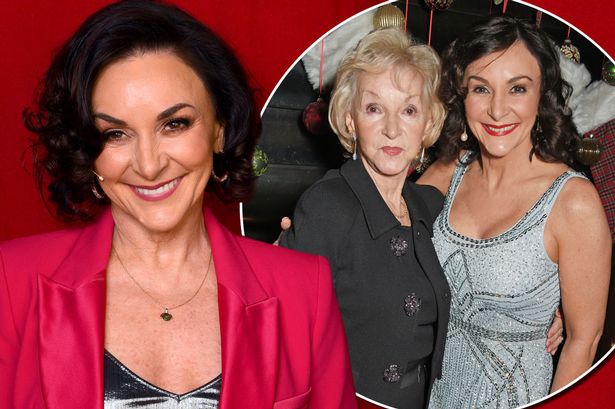 Shirley Ballas has revealed she felt like her life “wasn’t worth living” when she discovered her mum Audrey had cancer two years ago.

The Strictly Come Dancing head judge, 60, has candidly spoken out about how she crumbled after learning about the heartbreaking news in 2018.

She was told about her mum’s cancer during one of the best moments of her life shortly after she became a judge on the BBC One show in 2017.

It had badly affected her, with Shirley telling Woman Magazine that she is extremely grateful her mum is still here.

The star revealed: “I’m just grateful to God that my mother is still here at 83. I always felt that life wasn’t really worth living if I didn’t have her.” 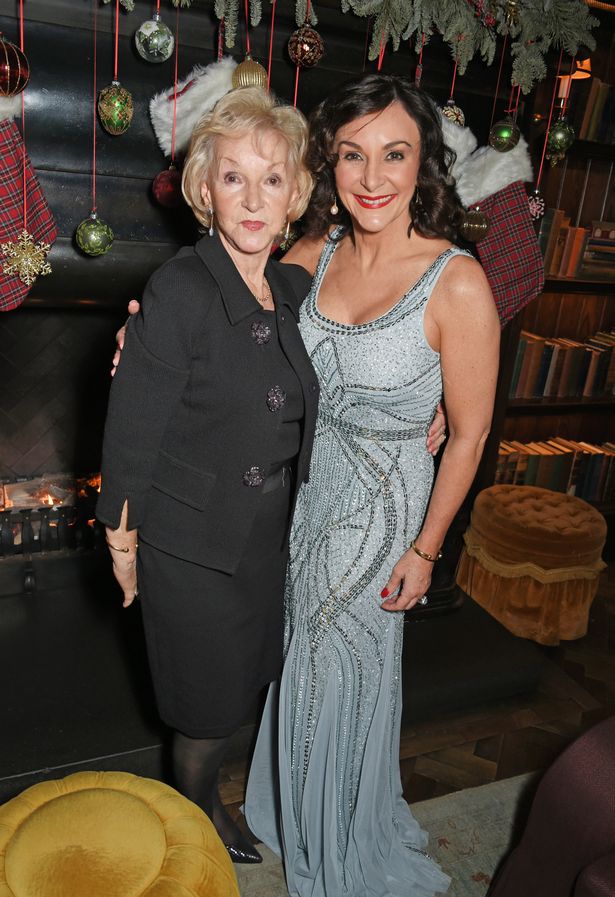 “I was starting to think when my mother got the cancer, ‘I want to go with you’,” Shirley added.

When she first heard the news, Shirley flew straight back to London from her home in the US to secretly take care of her beloved mum.

Audrey, who chose not to have chemotherapy, was in the care of her daughter who had quietly turned nurse to help her through. 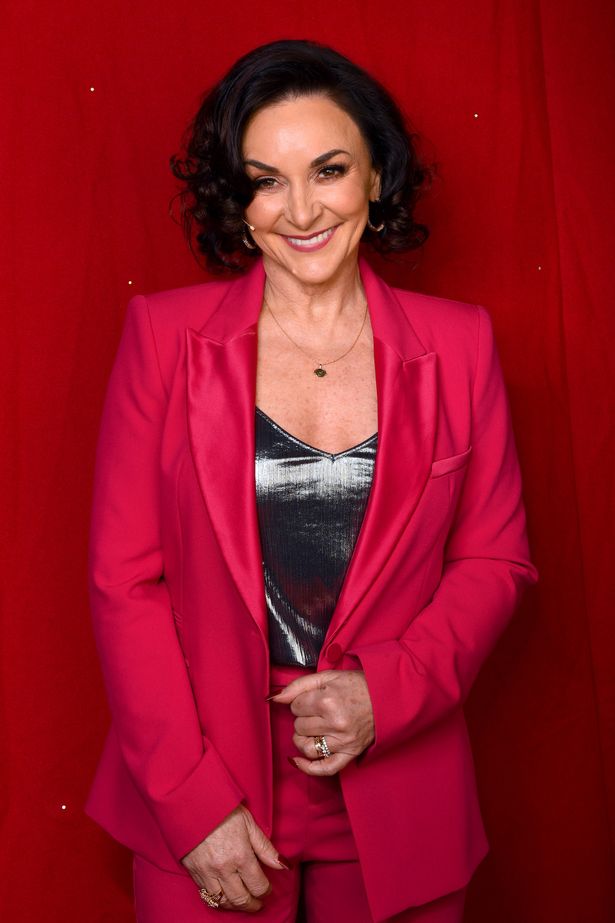 It’s a decision that Shirley, who has a son Mark, supports.

At the time, Shirley told the Mirror: “She was diagnosed earlier this year. But she’s a trouper and we are dealing with it.

“I came over to her in the summer to take care of her and I had to learn to be a nurse.” 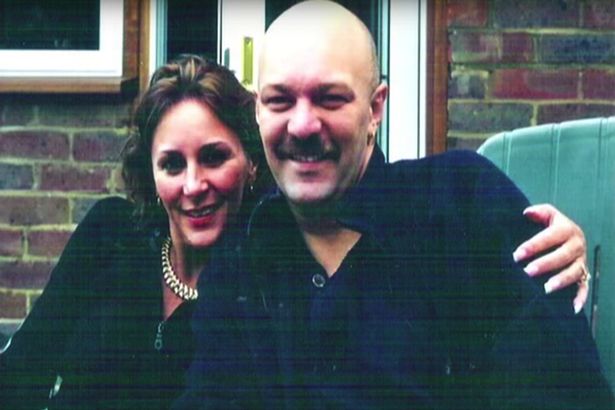 She continued: “I did good. I cooked for her, did all the washing, cleaning and her injections.”

They are incredibly close. And over the years they have celebrated the highs and weathered the lows together.

Shirley’s late brother David was 44 when he took his own life 17 years ago after suffering with depression.

The Strictly star says she feels partly to blame for his tragic death. 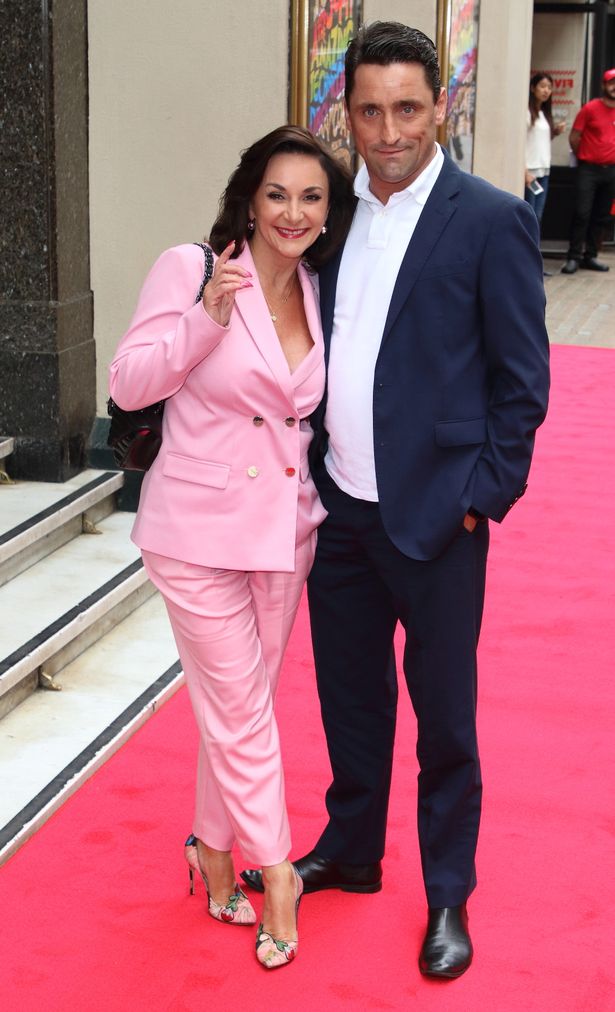 She added to Woman: “I [feel] 100% responsible. I didn’t have the right emotional tools and I didn’t ask the right questions. I didn’t go to see him because I didn’t realise how depressed he was. I should have stopped everything I was doing.”

Shirley said that his death is “constantly somewhere at the front of my mind”.

Despite the traumatic few years, the TV legend is feeling more smitten that ever as she’s loved-up with her boyfriend Danny Taylor.

The pair met through panto during Christmas 2018 and she credits him for helping her to restore her confidence.