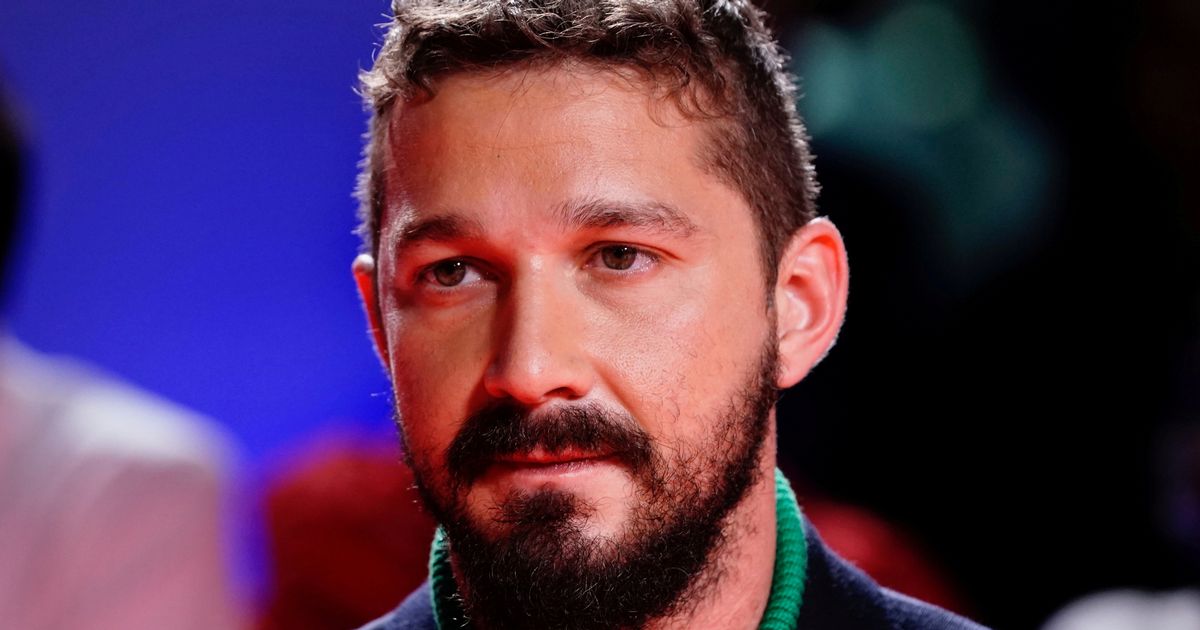 Shia LaBeouf has been accused of sexual battery, assault, and infliction of emotional distress by ex-girlfriend FKA Twigs, real name Tahliah Barnett, who also claims he knowingly infected her with an STD 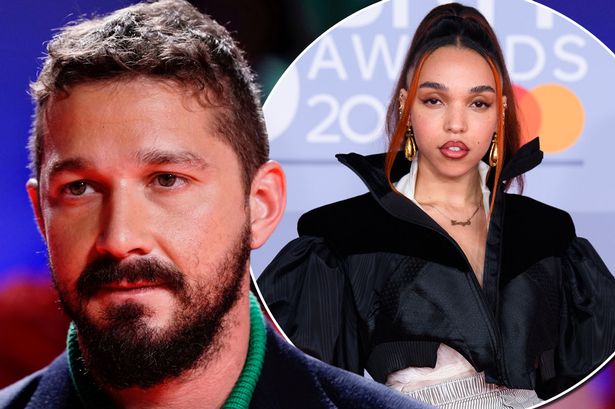 Shia LaBeouf has been accused of knowingly infecting ex-girlfriend FKA Twigs with an STD and covering up his symptoms with make-up.

The pair were in a relationship from 2018 until 2019 and now singer FKA Twigs, real name Tahliah Barnett, has accused him of sexual battery, assault, and infliction of emotional distress in a lawsuit.

Amongst the allegations levelled at LaBeouf, he is accused of knowingly infecting her with a sexually transmitted disease.

According to court documents, it is stated that LaBeouf “knowingly transmitted a serious illness to Tahliah, without ever informing her beforehand that he suffered from this dreadful malady.” 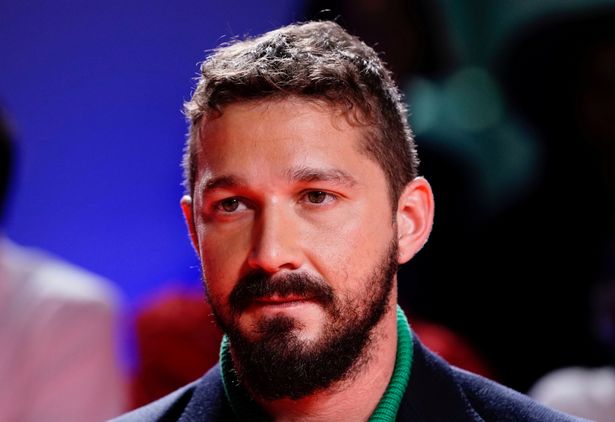 In March 2019, this apparently led to the singer experiencing “unusual and painful physical symptoms”.

When confronted with this information, the lawsuit claims LaBeouf admitted having been diagnosed with an STD “years earlier.”

The documents claim that he experienced a flare-up but then knowingly had sex with her still.

The papers add: “LaBeouf admitted that he had never told Tahliah about his condition before, even though they had been sexually intimate for many months.

“Further, LaBeouf admitted that he had experienced a flareup of his disease’s symptoms in December 2019, but worked to hide his outward symptoms from Tahliah by applying makeup.” 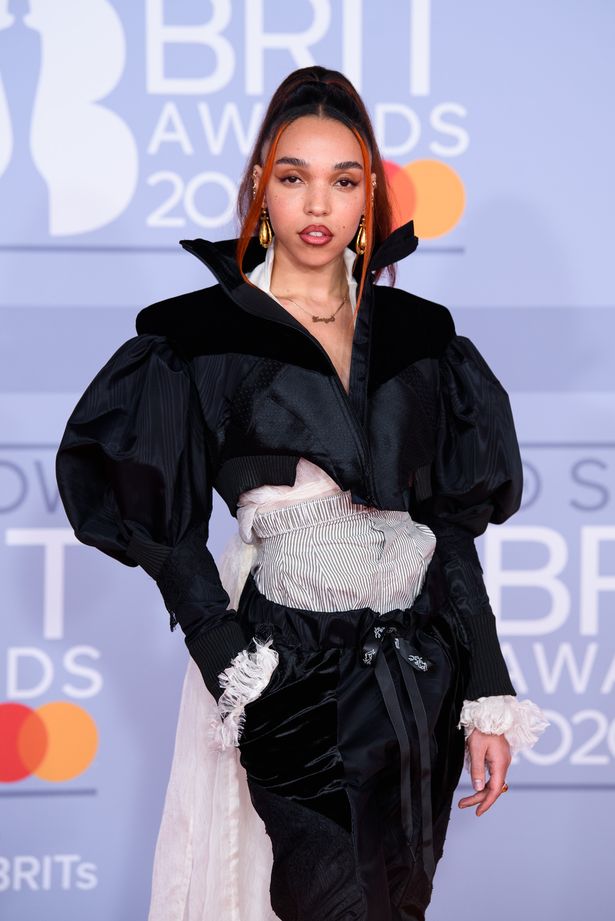 It adds: “Despite experiencing a flareup of his symptoms, LaBeouf continued to engage in sexual relations with Tahliah , further exposing her to his disease.”

LaBeouf is also accused of having knowingly infected another woman too.

The documents read: “Shocked and horrified by this revelation, Tahliah consulted with her physician who performed blood work and confirmed that Tahliah had been infected with LaBeouf’s disease .

“Tragically, Tahliah later learned that she was not the first person that LaBeouf had transmitted his disease to Tahliah discovered that at least one other woman that LaBeouf had been in a relationship with had contracted the disease from him, and that he had engaged in similar attempts to hide his condition from that person while engaging in sexual relations.”

The Mirror has reached out to representatives of Shia LaBeouf for comment. 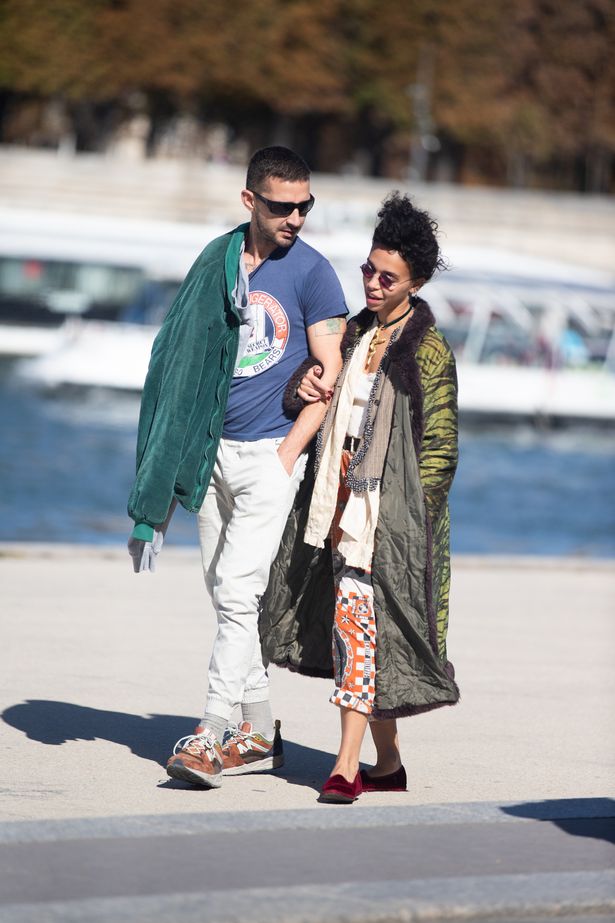 The allegations against LaBeouf from FKA Twigs were first reported by the New York Times.

In an email to the New York Times, LaBeouf broadly addressed his past behaviour towards FKA Twigs and another former girlfriend, noting he had: “been abusive to myself and everyone round me for years”.

The actor continued: “I have no excuses for my alcoholism or aggression, only rationalizations…. I have a history of hurting the people closest to me. I’m ashamed of that history and am sorry to those I hurt. There is nothing else I can really say.” 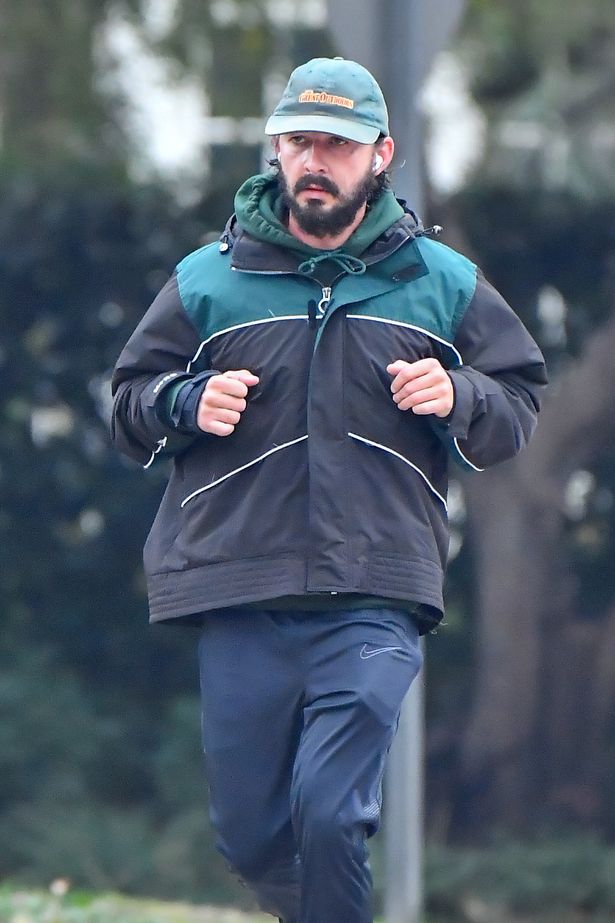 A subsequent email saw him claim that “many of the allegations are not true” but said he would give people “the opportunity to air their statements publicly and accept accountability for those things I have done”.

LaBeouf added that he is sober and part of a “12-step program” and is “committed to doing what I need to do to recover”.

However, FKA Twigs’ lawyer Bryan Freedman claimed that the singer tried to resolve the situation with LaBeouf in private if he sought to receive “meaningful and consistent psychological treatment.”