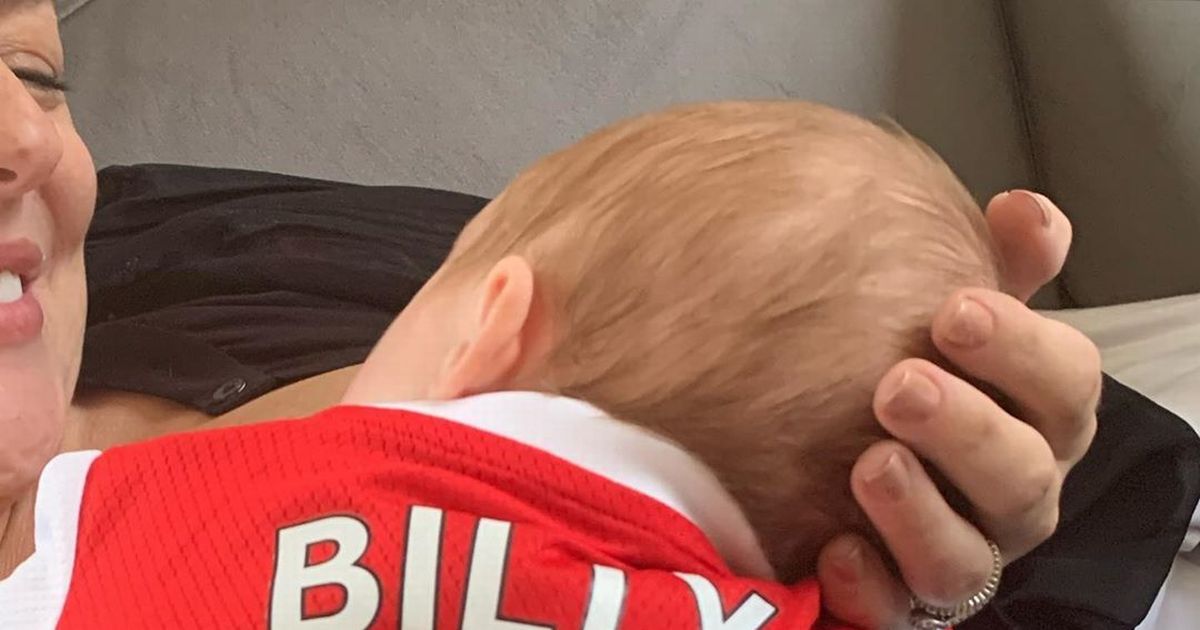 The actress cuddle her son Billy, who was dressed in his very own Arsenal shirt with his name printed on the back as he watched his first match with his dad 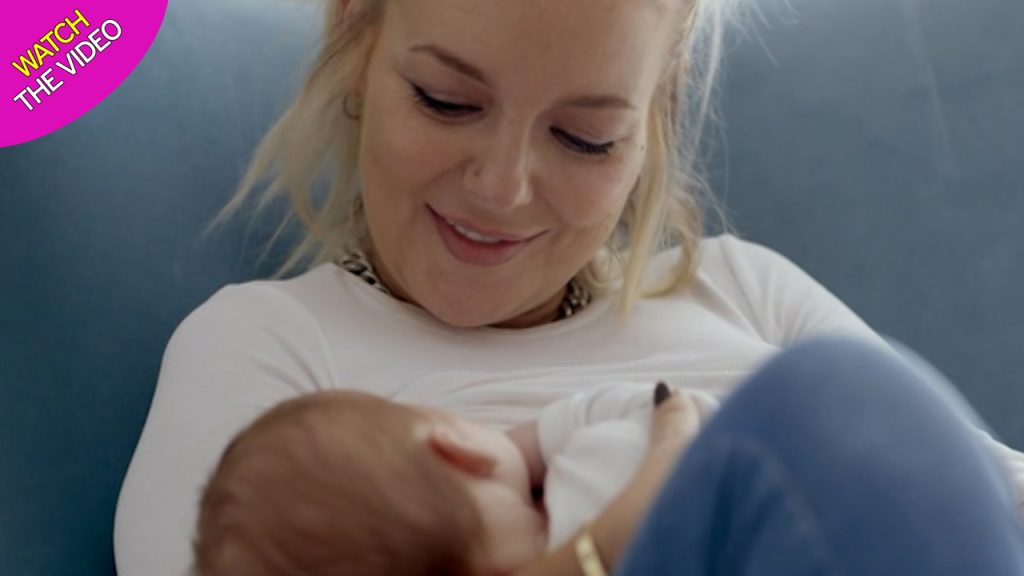 Sheridan Smith shared a rare picture of her adorable baby boy dressed in his own personalised football shirt.

The actress posed up with her little one who has his name and the number 14 emblazoned across the back of his top.

Beaming a huge smile, 39-year-old Sheridan enjoyed some time snuggling with her son before he watched his first football match with his dad Jamie Horn.

Sheridan and her fiancé announced on May 9 that they’d welcomed their first child together and they’ve been smitten ever since.

The couple have chosen not to share pictures of their baby’s face, either showing only the back of his head or hiding him behind an emoji. 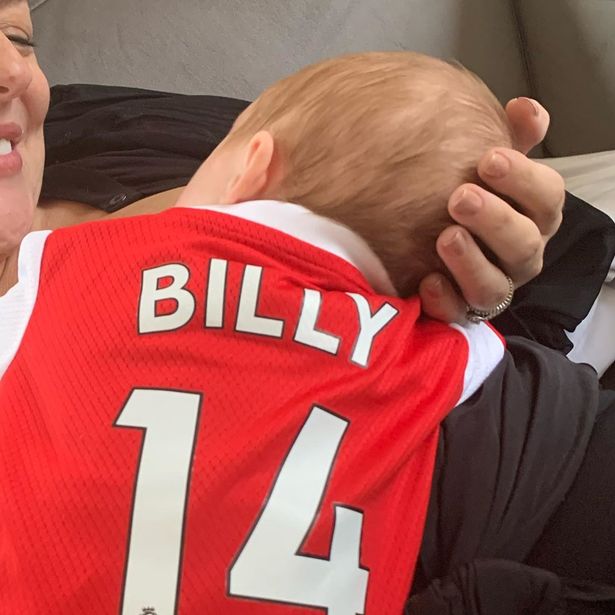 The star captioned her latest cute snap: “First match of the season for my lil man & daddy! 3-0, good start! @arsenal”

Some fans were divided by little Billy’s choice of football team.

One fan commented: “aaahhh love that starting him early and what a team great choice”

But another joked: “Not an arsenal supporter – nooooooooooo!!!” 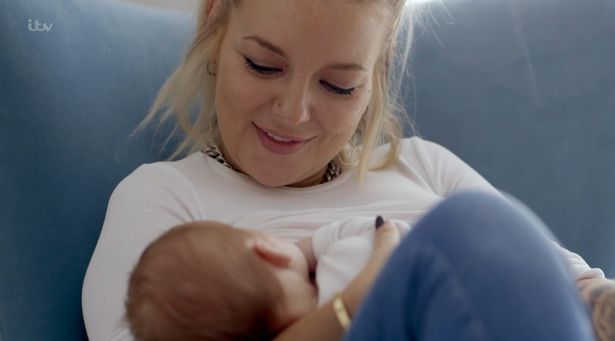 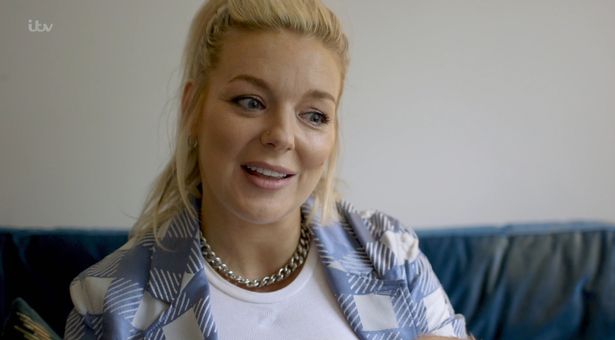 However, many were simply besotted with how cute he is.

“Oh my heart,” another wrote.

While one commented: “Just perfect”

Sheridan recently shared her journey to motherhood in her very own documentary, Becoming Mum. 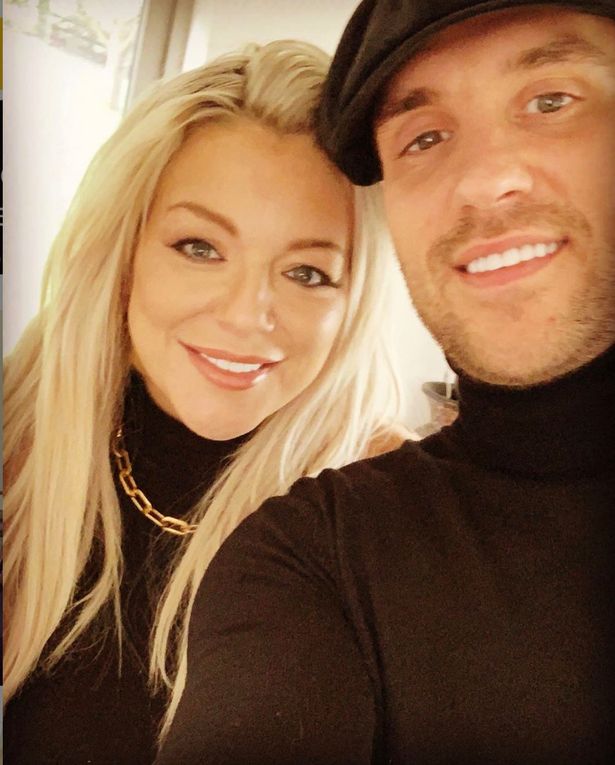 She was left stunned by the support she got.

Writing on Twitter after it aired, she told fans: “Want to thanku all for the love & support after last night’s documentary, been blown away & truly overwhelmed by people’s kindness, u have no idea how much it means.

Sheridan’s beau Jamie recently spoke out about how meeting each other was “love at first sight”.

Speaking on the documentary, he said: “On our first date she was so timid and sweet and nervous!

“She came into the boozer, about an hour late, I had about 3 pints!