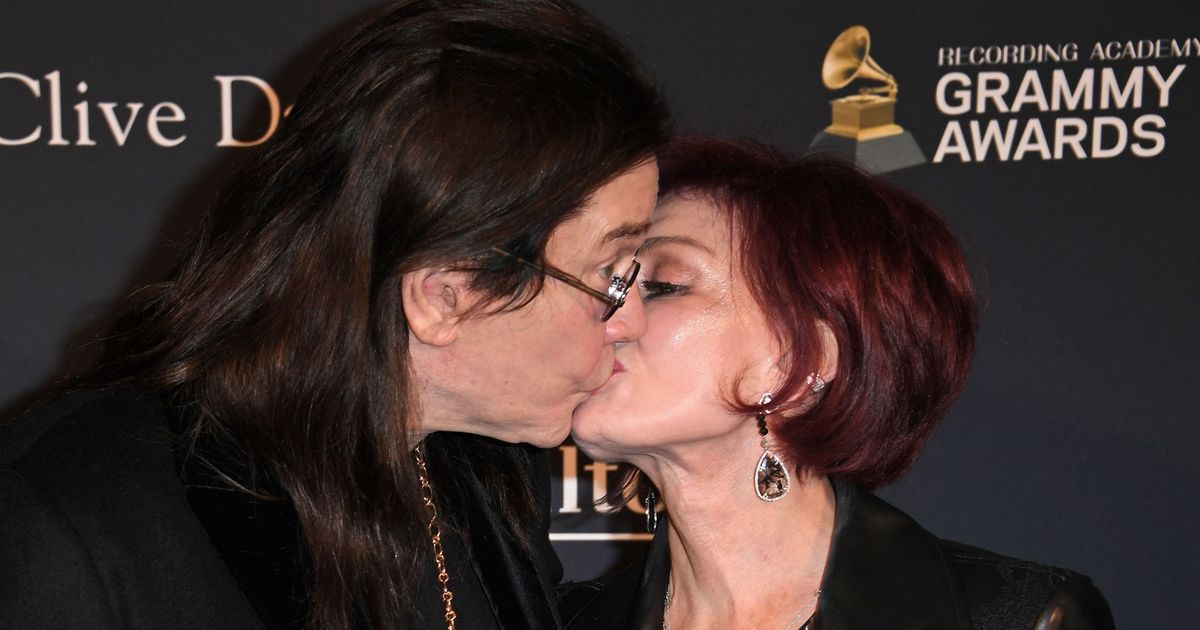 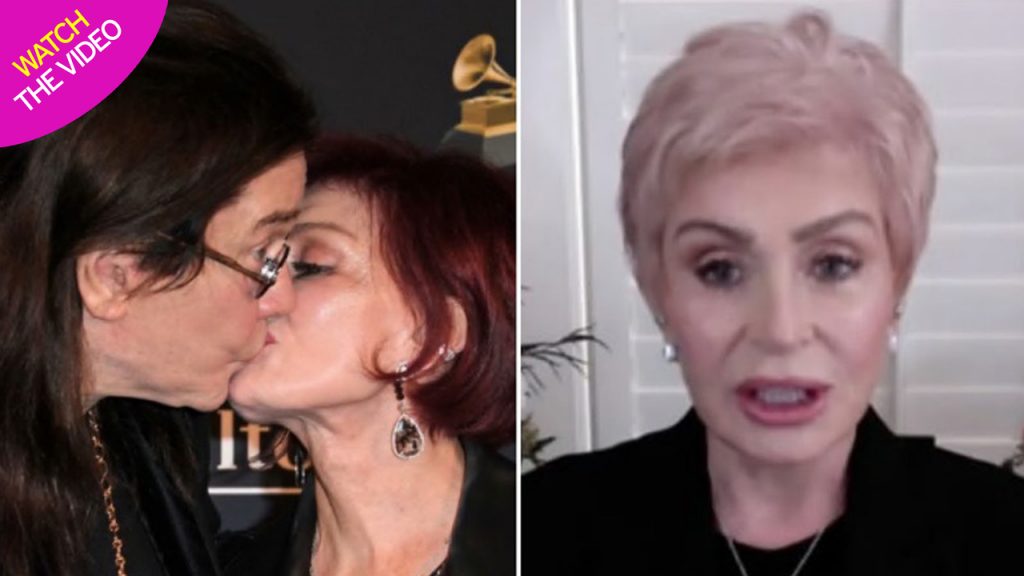 Sharon Osbourne has peeled back the overs on her sex life with her husband Ozzy and says they are still having plenty of action.

The 62-year-old music manager and her 71-year-old rock star husband have been married for 38 years – and have been in a relationship since 1979.

But they are still passionate for each other, and make sure they kick off their clothes for some love making at least twice a week.

Sharon opted to bare all on her sex life with Ozzy – who revealed in January he had been diagnosed with Parkinson’s Disease in 2019 – as she discussed a new study about the importance of people having sex in their “golden years”. 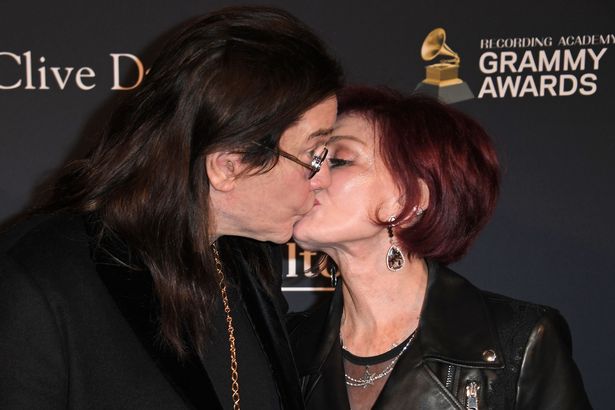 Discussing this on US show The Talk, Sharon replied when asked if she was still having sex frequently herself: “It is getting less. It used to be three times a day.

“Now it is much less now, let’s say a couple of times a week, which is normal in a long, long relationship.”

During her confessional, Sharon hinted at husband Ozzy’s past infidelities. 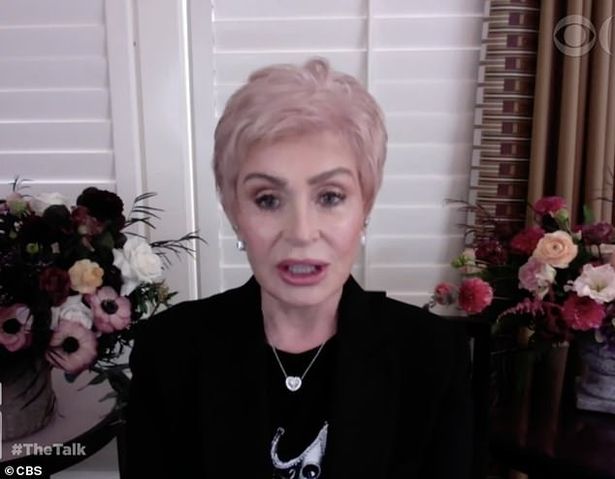 She said: “Let me tell you something Ozzy was way over sexed. That is no secret. He had enough for all.

“It is not just about the sex, it is intimacy being with that person with love and they love you. It just changes.

“Those goosebumps that you got change to something else. It is a warmth, respect – it is a feeling of love and comfort.

“Those butterflies and things change to that comfort.”

She declared: “Why should it change because you are a certain age?