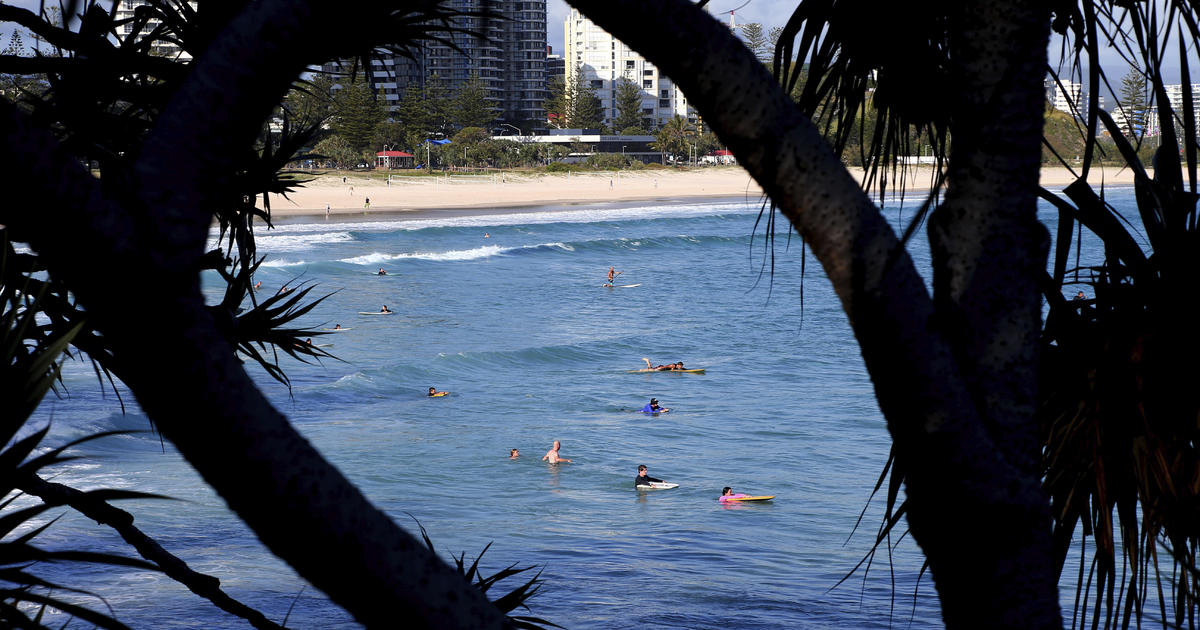 Paramedics determined the man was already dead on the beach, Brown said.

One man who spoke to 7NEWS in Australia said he and others helped bring the victim to shore. “We put him on the stretcher but he was pretty much already gone by then,” he said. “From the groin to the knee, there was pretty much nothing there.”

A man has died in the first fatal shark attack on the GC in more than 60 years. 7NEWS spoke with one of the men who tried to bring him into shore. “I ran down to the beach, dropped by board, sort of trudged through the line-up to get to him.” https://t.co/DGEFxQcf41 #7NEWS pic.twitter.com/2DEI9URIr6

In a video posted to Instagram. a surfer who said he was in the water at the time can be heard saying he “saw the shark swim under him.”

That young surfer with long blonde hair was just saying he saw the shark swim under him !! 😯 #everyoneoutofthewater #sharkattack #greenmount #coolangatta #snapperrocks

The death is only the second fatal shark attack on the Gold Coast since the city’s 85 beaches were first protected by shark nets and drum lines in 1962.

Sharks nets are suspended from floats and run parallel to beaches. Sharks can swim under the nets and around the ends of the nets.

No details were immediately available about the shark.

A Senate inquiry in 2017 found that Queensland shark nets create more harm than good. The Senate committee said nets give beachgoers a false sense of security while entangling and killing protected marine species including whales and turtles.

Australia’s last fatal shark attack was north of the Gold Coast near Fraser Island on July 4. A 36-year-old spear fisherman died hours after he was bitten on a leg.

A 60-year-old surfer was killed by a 10-foot great white shark at an unprotected beach south of the Gold Coast near Kingscliff on June 7.