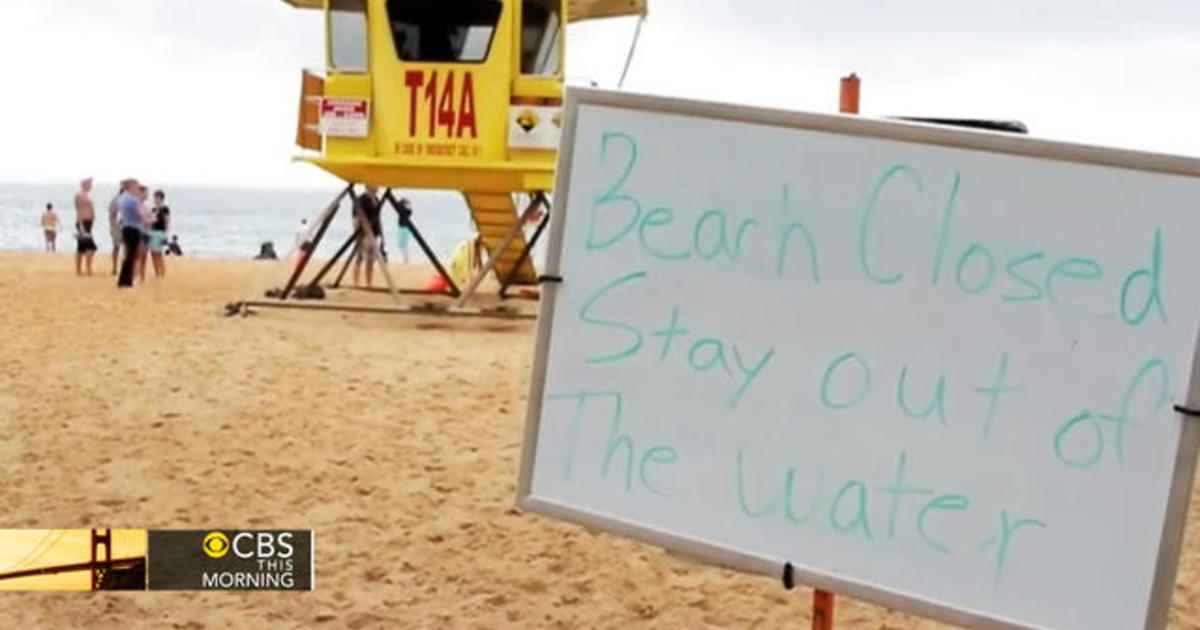 People are being told to stay out of the waters off southwest Maui after a deadly shark attack. The victim was 51-year-old Patrick Briney, of Washington State. Authorities say the shark bit his foot, which was dangling in the water. A German tourist died in August after another shark attack in the same area. Norah O’Donnell reports.