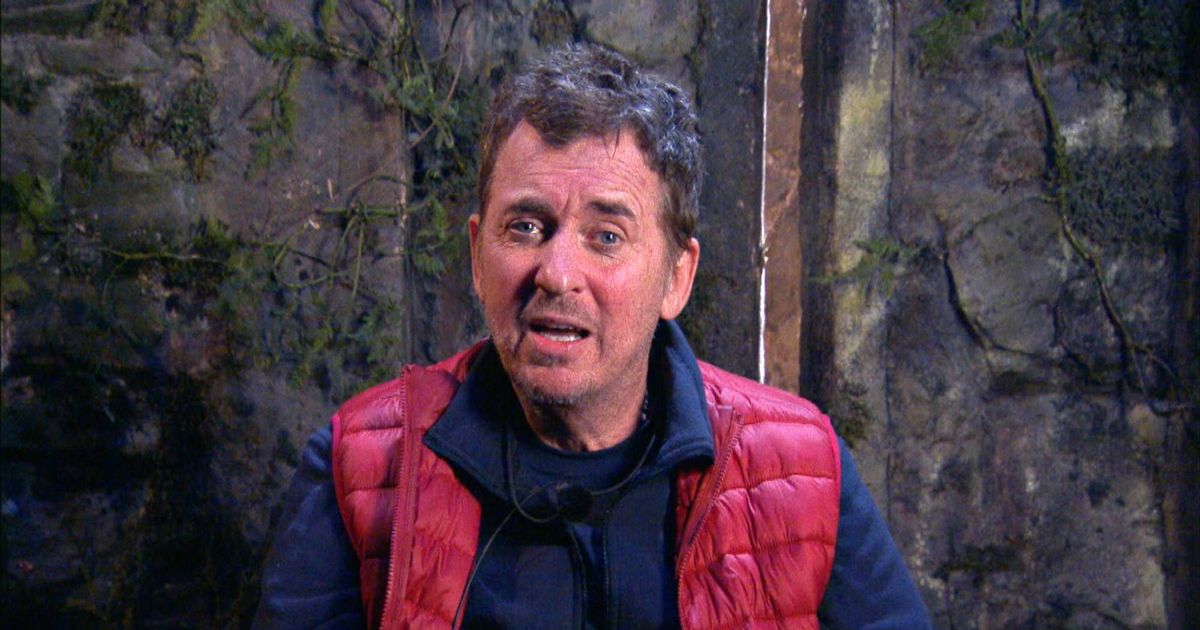 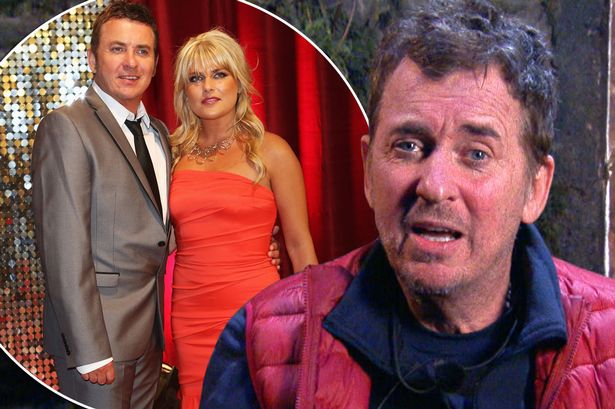 Shane Richie’s family were so worried about his behaviour in camp they wrote him a book of dos and don’ts – but he has already broken two of them.

Actor and TV star Shane, 56, is the centre of attention in camp, making jokes, being grumpy and doing trials.

His wife Christie, 41, revealed: “When he was in isolation, in his suitcase was a package from us containing a booklet… a long list of everything we wanted him to do, like ‘Be Yourself’, and things that would be absolutely mortifying watching him doing.

“So far he’s done all right but… the first ‘Not’ was ‘Don’t Fart’ but he did ‘pull my finger’ – so you can imagine how well that went down with my 12-year-old. 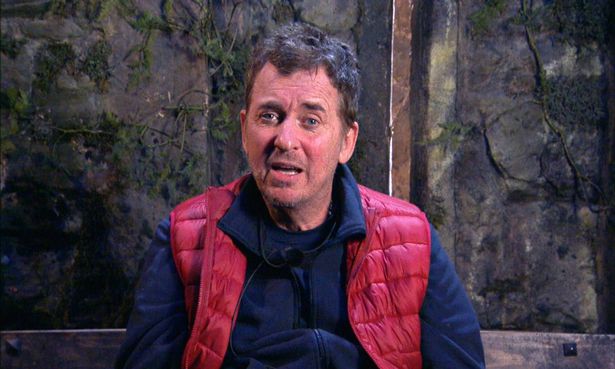 “And then it was ‘Please Eat With Your Mouth Closed’ and again he didn’t do that because he did his Donald Trump impression.”

Christie added on This Morning: “He can be a little bit unpredictable and he is flawed.

“But he is funnier than I thought he was.” 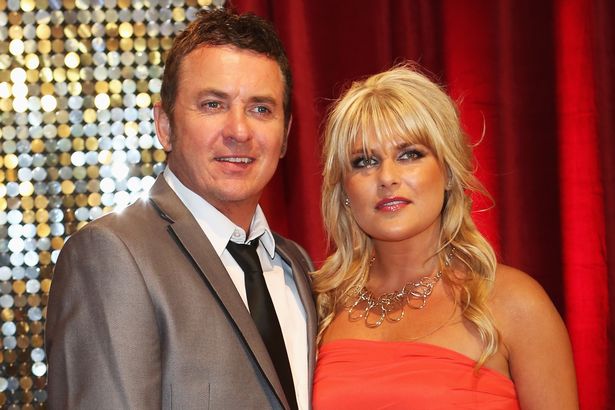 During her appearance on the ITV show, Christie also opened up about their children’s reactions to discovering their dad would appear on I’m A Celeb.

She revealed that he had been asked to go into the first series but had declined at the time.

This year, the celebrities have braved the torment of critters and grim eating trials from chilly North Wales, rather than the usual spot in Australia’s warm South Wales jungle. 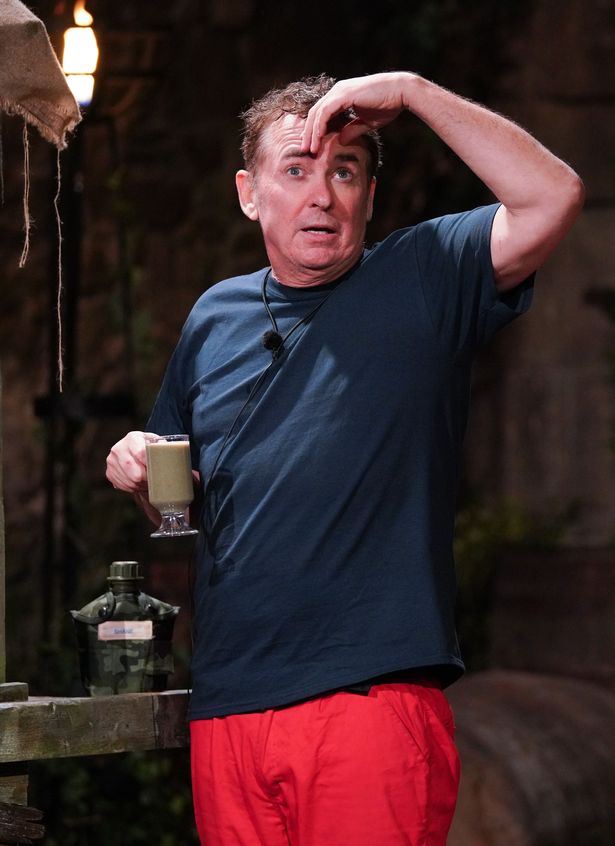 “We don’t see any of the perks this year,” joked Christine over not being able to stay in the famous luxurious Versace hotel. “We were really excited, it was fantastic… the children, not so much!”

Christie revealed that their eldest son together Mackenzie, 14, “wasn’t bothered” after discovering that his dad was taking part while she said Lolita, 12, was “mortified”.

But their youngest, nine-year-old Romani-Skye, was only thrilled over the prospect of meeting TV heroes Ant and Dec.

*I’m A Celebrity returns tomorrow at 9pm on ITV.

Shane RichieI’m A Celebrity Get Me Out Of Here