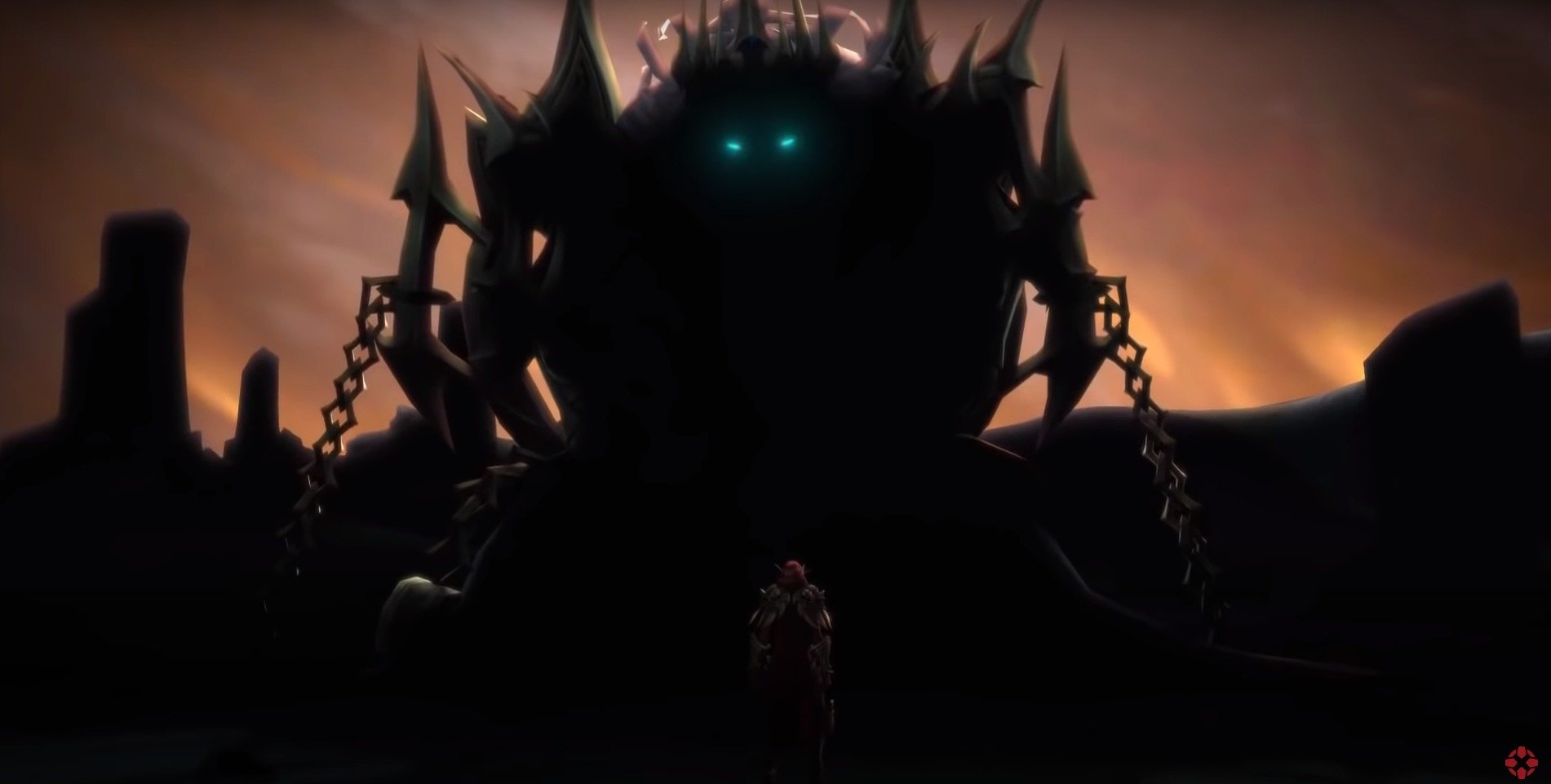 With the World of Warcraft: Shadowlands beta now fully underway, there’s a massive amount of content for players to get their hands on. Just before the alpha ended, one final dungeon was added which is now active in the beta as well.

Deep in the Necrolord realm of Maldraxxus, filled with death and undeath, players can find the Theater of Pain. This five-boss dungeon presents a variety of dominantly difficult challenges that’ll test any that dare enter its halls.

So far, the dungeon seems rather unique. As far as has been revealed this is the only five-boss dungeon, and it also proves to be quite non-linear. After defeating the first boss, players may proceed in the order they see fit, much like how Atal’dazar presents a few different options.

There are also some unique and interesting mechanics on deck. At one point, players will be forced to duel each other, with the winner being buffed and the loser being debuffed. This will present an interesting choice between which party member should win.

The first boss is the Affront of Challengers, where players will fight three unique bosses similar to the Council within Kings’ Rest in the current expansion. Dessia the Decapitator, Pacaren the Virulent, and Sathel the Accursed each must be approached with different strategies to ensure victory.

Today we are previewing the final dungeon available for testing on the #Shadowlands alpha, the Theater of Pain!https://t.co/gEaPOLMYGQ pic.twitter.com/PzEkI3TRzr

Once successful there, players will move on to face off against the other bosses, such as the abomination Gorechop. A stun-heavy fight, players will need to deal with Meat Hooks that stun them and deal heavy damage, as well as possibly summoning more adds to fight against while still working to take down Gorechop.

Xav the Unfallen awaits players, forcing them to fight against each other with Blood and Glory. The winner of the duel has their damage dealt increased by 25% for 30 seconds, while the loser takes a 10% damage debuff for the same period. If neither wins, both players get the Cowardice debuff, decreasing damage dealt by 50%.

Facing up against Kul’tharok next, players will have to contend with the prospect of having their souls consumed. Upon consuming a soul, Kul’tharok’s damage is increased by 50%, while the player will take heavy shadow damage and have their attack/casting speed lowered drastically.

Finally, players will face off against the AoE heavy Mordretha, the Endless Empress. Coming to battle with multiple sweeping attacks and a high damage output, Mordretha provides a dominantly difficult challenge for players of all levels.

And that’s the aptly named Theater of Pain! As the Beta moves forward, we’re likely to see quite a bit more of the dungeon as players begin to brave its depths, as well as whatever information Blizzard decides to release in regards to the content.

« CS:GO – ESL One Cologne Confirmed To Be Held Online, Promising A Bit Of Upheaval