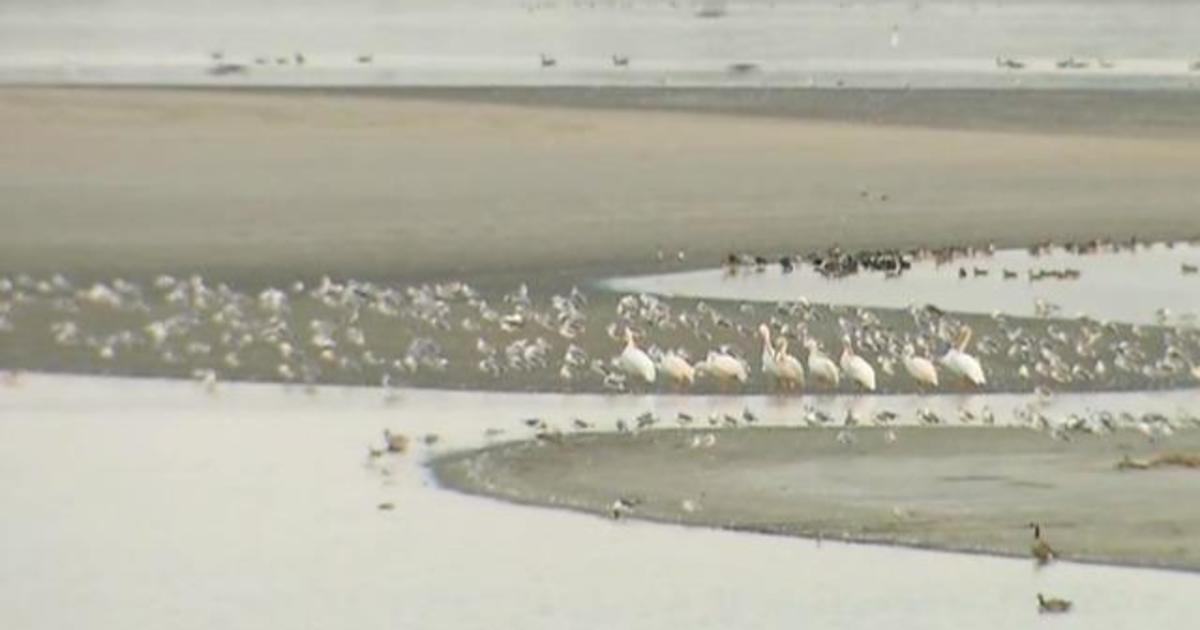 In late August, people in New Mexico noticed hundreds of migratory birds that had fallen dead right out of the sky. Within a few weeks, the numbers had expanded to thousands of birds across other states. Scientists have been struggling for an explanation as they look to protect birds from other threats. Barry Petersen reports.

U.S. records most new coronavirus infections in a single-day »