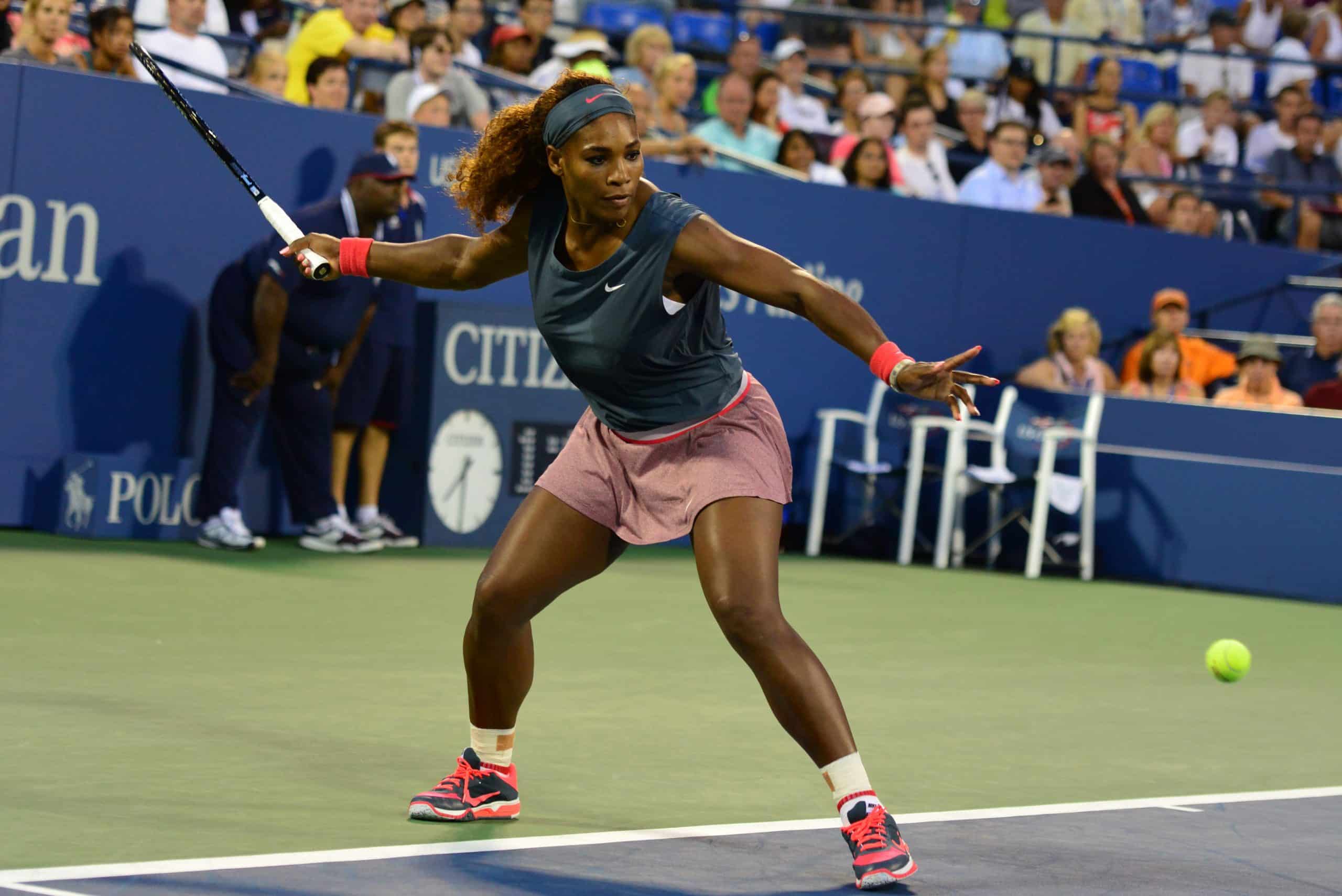 Serena Williams Out of US Open, Azarenka to Meet Osaka in the Finals

Serena Williams suffered elimination in the US Open semis. The American lost to Victoria Azarenka after three sets, 6-1, 3-6, 3-6 once again missing a chance to win the record-tying 24th Grand Slam.

Even though she had a lead after the end of the first set, and was looking very confident, once the most dominant player in the world, simply stopped in the latter two periods. To make it even worse for Serena, this was her first loss against Azarenka in 11 matches at Grand Slams, and it came in the worst possible moment.

For three years in a row, she experiences frustrating defeats at Flushing. In 2018 and 2019, the younger of the Williams’ sisters lost in the finals, first against Naomi Osaka and after that, versus Bianca Andreescu. Now, after a furious first set, she goes home even though nobody saw that coming.

Azarenka responded with a masterful play in the second set, during which the Belarus player posted just one unforced error, drilling 12 winners. Williams, meanwhile, didn’t win a single point on her second serve.

Serena’s first serve stopped in the final set, with the percentage deteriorating to 56%, compared to 76% Azarenka had. But this is not the worst part. Williams won 57% of the points on her first service, and Azarenka 82%, meaning that the American didn’t have any chances to beat her rival.

For Azarenka, a two-time Grand Slam champ, this was sweet revenge following two defeats against Serena at the US Open finals. She will have the third chance to win this major, but the opponent won’t be easy at all – Naomi Osaka.

The Japanese beat the sensational Jennifer Brady 7-6(1), 3-6, 6-3. She, too, had to work hard for the place in the finals, as 25-year old Brady gave her best to make another surprise. The American exploded in this tournament, setting her personal best at Grand Slams, and securing a nice number of points for her WTA rankings.

On the other side, Osaka’s performances are expected. She was one of the top candidates to win the trophy even before the competition started, not only because of the previous title but also due to the current form.

As a reminder, she and Azarenka were supposed to meet in the finals if the Western and Southern Open, but Osaka had to withdraw from that match due to injury.

The final is this Saturday at 4 pm ET.

Read More: Serena Williams Out of US Open, Azarenka to Meet Osaka in the Finals