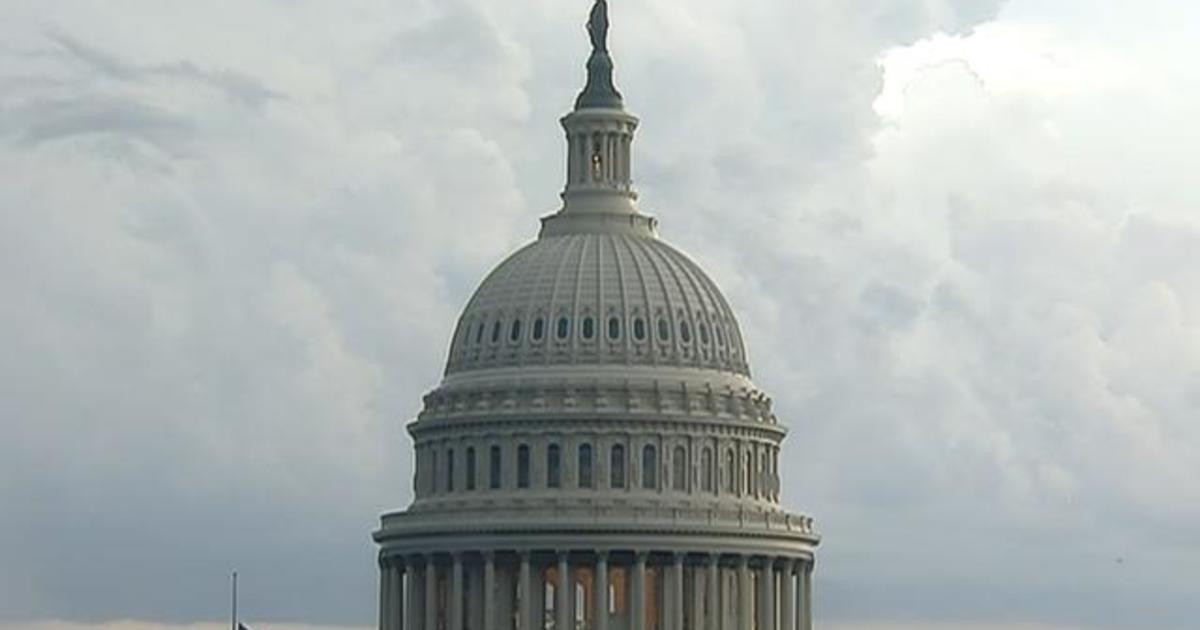 The Senate is set to hold its first vote Saturday on the Inflation Reduction Act, this despite concerns about the legislation voiced by Sen. Kyrsten Sinema. CBS News congressional correspondent Scott MacFarlane explained how the bill is expected to fare in Congress.