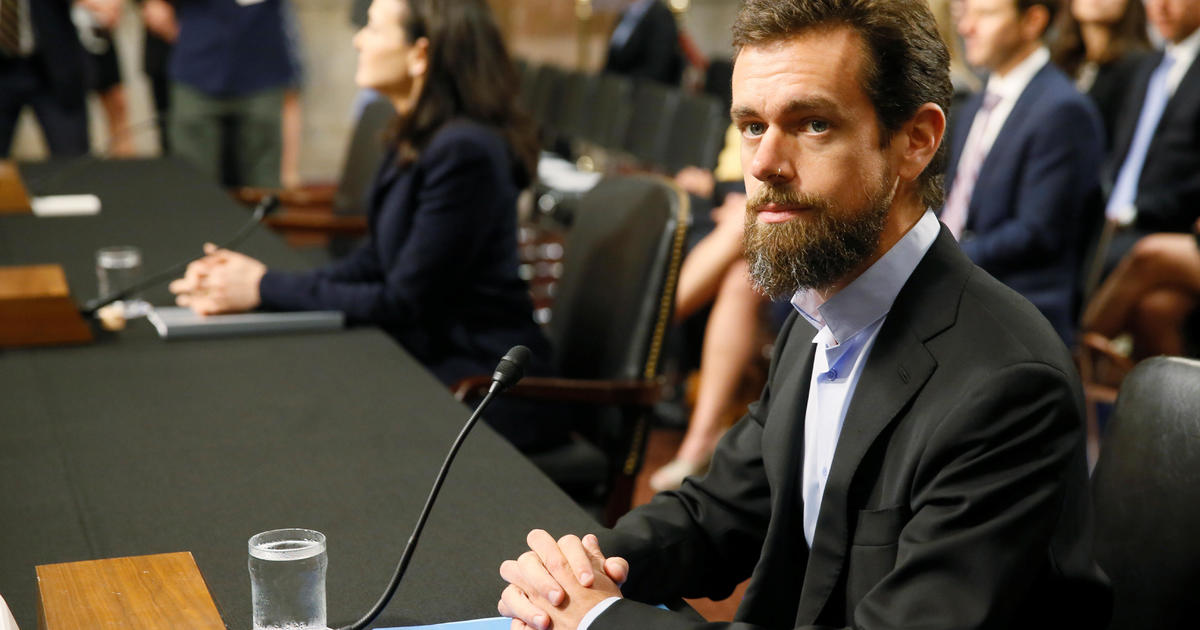 A Senate panel has moved to compel testimony from the CEOs of social media giants Facebook, Google and Twitter, as lawmakers opened a new front in rhetorical battles over hate speech, misinformation and perceived political bias on internet platforms a month before the presidential election.

The Senate Commerce Committee voted Thursday to authorize subpoenas for Facebook CEO Mark Zuckerberg, Google’s Sundar Pichai and Twitter’s Jack Dorsey, to force them to appear at a planned hearing if they don’t agree to do so voluntarily.

The committee’s unanimous vote marked the start of a new bipartisan initiative against Big Tech companies, which have been under increasing scrutiny and pressure in Washington and from state attorneys general over issues of competition, consumer privacy and hate speech.

With President Donald Trump in the lead, conservative Republicans have kept up a barrage of criticism of Silicon Valley’s social media platforms, which they accuse — without evidence — of deliberately suppressing conservative views. The Justice Department has asked Congress to roll back long-held legal protections for online platforms like Facebook, Google and Twitter, putting down a legislative marker in Mr. Trump’s drive against the social media giants.

The proposed changes would strip some of the bedrock protections that have generally shielded the companies from legal responsibility for what people post on their platforms. They follow an executive order earlier this year challenging the protections from lawsuits under a 1996 telecommunications law. The law, know as Section 230, has served as the foundation for unfettered speech on the internet.

Democrats, on the other hand, have focused their criticisms of social media platforms mainly on hate speech, misinformation and other content that can incite violence or keep people away from voting. They have criticized Big Tech CEOs for failing to police content.

The three CEOs are being summoned to testify as the Justice Department moves toward antitrust action against search giant Google. Lawmakers and consumer advocates accuse Google of abusing its dominance in online search and advertising to stifle competition and boost its profits.

Google has argued that although its businesses are large, they are useful and beneficial to consumers. It maintains that its services face ample competition and have unleashed innovations that help people manage their lives. Most of its services are offered for free in exchange for personal information that helps Google sell its ads.

For over a year, the Justice Department and the Federal Trade Commission have pursued sweeping antitrust investigations of big tech companies, looking at whether Google, Facebook, Amazon and Apple have hurt competition, stifled innovation or otherwise harmed consumers.

In the House, a Judiciary subcommittee has pursued its own bipartisan, sweeping investigation of Big Tech’s market dominance. Zuckerberg and Pichai as well as Amazon CEO Jeff Bezos and Apple CEO Tim Cook testified at a highly charged hearing by the panel in July.

The subcommittee, which is expected to issue soon a report on its findings, was holding a hearing later Thursday on proposals to address issues of competition among Big Tech companies.

Chrissy Teigen and John Legend mourn loss of their baby »