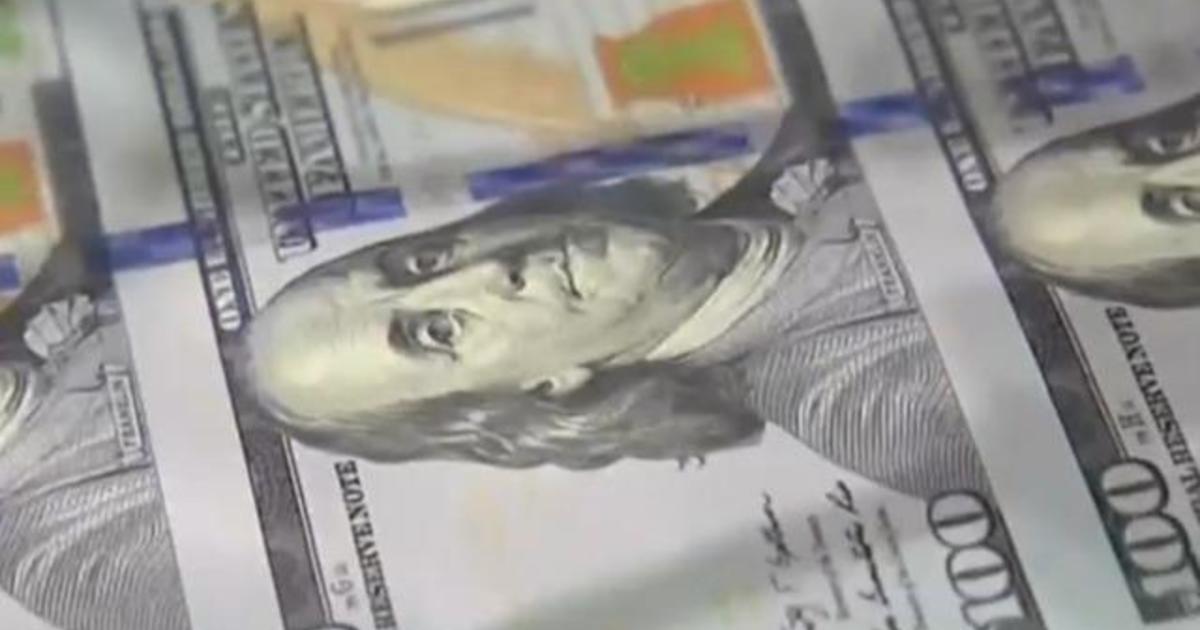 Senate Democrats announced Thursday night they have reached a consensus on the Inflation Reduction Act. Sen. Kyrsten Sinema of Arizona initially harbored concerns about the bill, but said Thursday she is ready to vote in favor of it after changes were made to the tax and energy provisions. CBS congressional correspondent Scott MacFarlane discusses what this bill means for the Democrats.