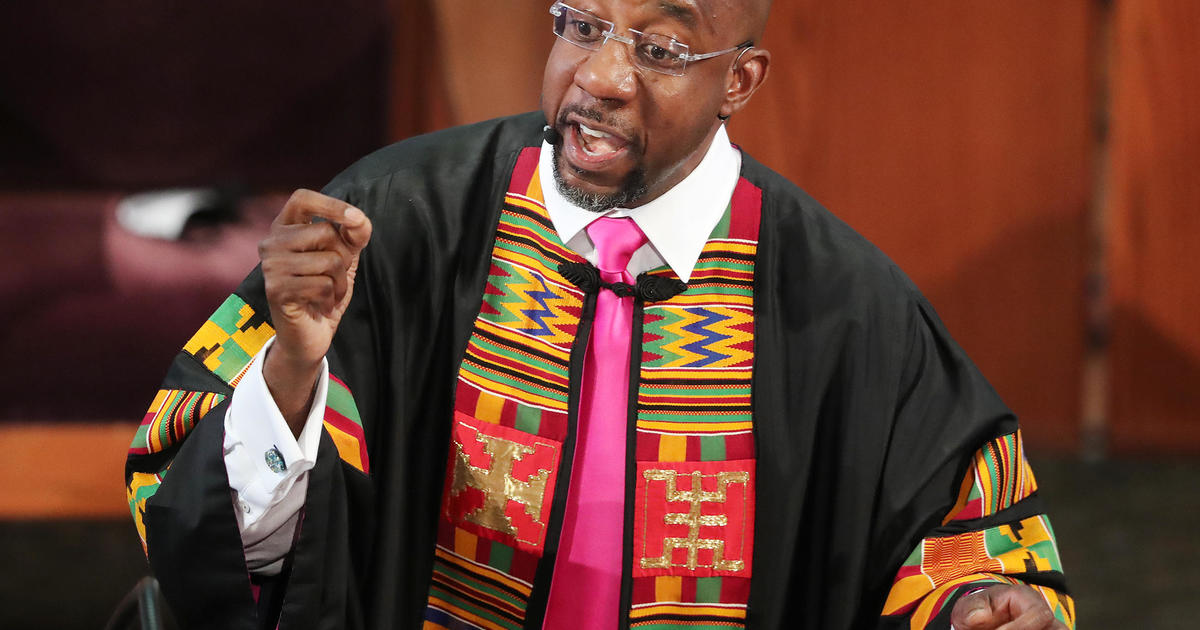 Senate candidate recalls being falsely accused of stealing as child

Georgia Senate candidate Raphael Warnock released a 30-second ad Wednesday recalling his experience of being racially profiled as child, falsely accused of stealing from a local store in Savannah.

“1982. A 12-year-old is accused of stealing and dragged out a store, told he looks suspicious because his hands are in his pockets,” Warnock recounted in the ad. “I’m Raphael Warnock and that boy was me.”

The ad, called “Store,” is Warnock’s third television ad of the campaign. Warnock uses the ad to send the message that he’ll fight for the forgotten if he’s elected in November.

“Back then I didn’t understand how much the system works against those without power and money, that the rules were different for some of us,” Warnock says in the ad. “Too often that’s still true today, especially in Washington. I approve this message because it’s time for that to change.”

The ad comes on the heels of Warnock’s statewide “Georgia Voices” tour, where he made stops throughout the state participating in drive-through meet-and-greet events, socially distanced roundtables, and community conversations with local leaders, students, and supporters during Labor Day weekend.

His campaign says he discussed the rising cost of health care, limited access to prescription drugs, and rural hospital closures affecting communities in Brunswick and Valdosta, both in South Georgia.

Warnock is the senior pastor of Ebenezer Baptist Church in Atlanta, the church that was home to Dr. Martin Luther King Jr.—and he’s one of 21 candidates running to replace Trump supporter Senator Kelly Loeffler in a special election on November 3 to fill Johnny Isakson’s seat for the remaining two years of his term. Republican Congressman Doug Collins, another outspoken supporter of the president, is also a contender in this race, and has been in a publicly contentious battle with Loeffler to win over Georgia conservatives.

If no candidate receives more than 50% of the vote in November, the top two finishers will compete in a runoff election in early January 2021.

Warnock has received the support of dozens of Democratic congressional and political leaders across the state.