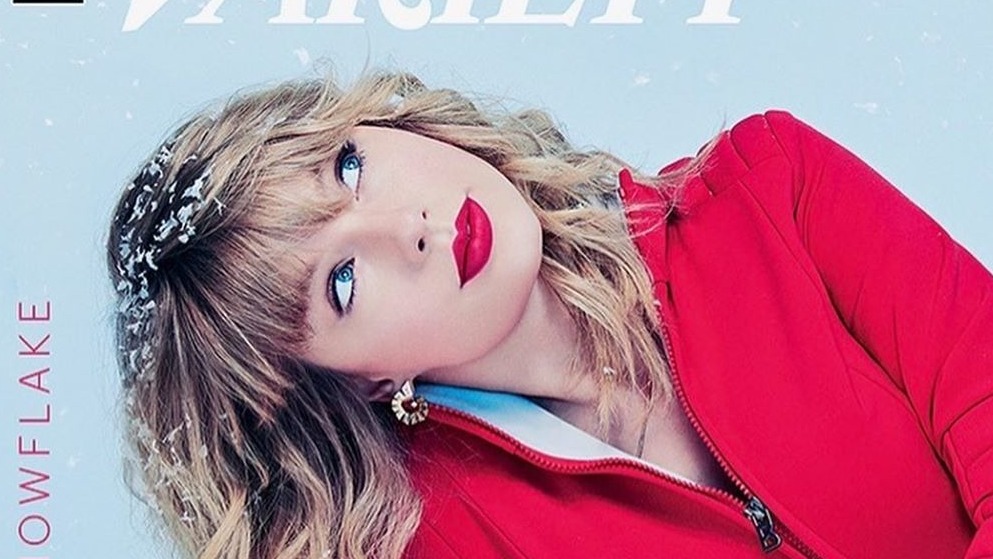 ”Sen. Marsha Blackburn is ‘Trump in a Wig’, ” Taylor Swift Says — Does She Have a Point?

In the movie out Friday, Swift went emotional and opened up about her political beliefs. She regretted not speaking out against Donald Trump in the 2016 presidential elections.

The singer has always been reluctant to discuss politics in public. However, during the 2018 mid-term elections, she raised her voice and supported Blackburn’s competitor for Senate, Democrat Phil Bredesen. In her Instagram post endorsing Bredesen, Swift had admitted that Blackburn’s voting record “appalls and terrifies me.”

Blackburn, a seasoned Republican, and a former member of the House of Representatives is known for support for President Trump. The conservative lawmaker won her 2018 race by nearly 11 points, becoming the first female senator to represent Tennessee.

In her documentary, the music icon said that despite being the first female senator from Tennessee, Blackburn had never defended female interests. Moreover, she is ”Trump in a wig,” Swift added. In Swift’s opinion, Blackburn won only because of her 1950s views on the place of women in society.

Taylor Swift openly accused the conservative lawmaker of failing to protect women’s rights and voting against fair pay for women. She also did not endorse the Violence Against Women Act, Swift noted, highlighting that it was meant to protect women from domestic abuse and stalking.

The singer also touched upon the senator’s controversial views on the LGBT community, highlighting that Blackburn thought that if you were a gay couple or even you looked like one, you should not be allowed to eat in a restaurant in Tennessee.

Swift, who currently lives in Tennessee, emphasized that Blackburn’s views do not represent the Tenessee Christian values.

In an official statement, the Republican senator replied to the pop singer, showing that she would not involve in a media battle. Blackburn called Taylor Swift ”an exceptionally gifted artist” with whom she is always ready to collaborate despite their political differences.

Blackburn highlighted that as a lawmaker, she does her best to protect the entertainment industry from copyright infringement, intellectual theft, and censorship. She also noted she would welcome any further opportunities to work with Taylor Swift and other local and nation’s creative communities to protect their work. In conclusion, the senator wished the pop singer all the best in her future endeavors.

What do you think? Do you support or oppose Taylor Swift‘s statement that Sen. Marsha Blackburn is ”Trump in a wig?”

Read More: ”Sen. Marsha Blackburn is ‘Trump in a Wig’, ” Taylor Swift Says — Does She Have a Point?