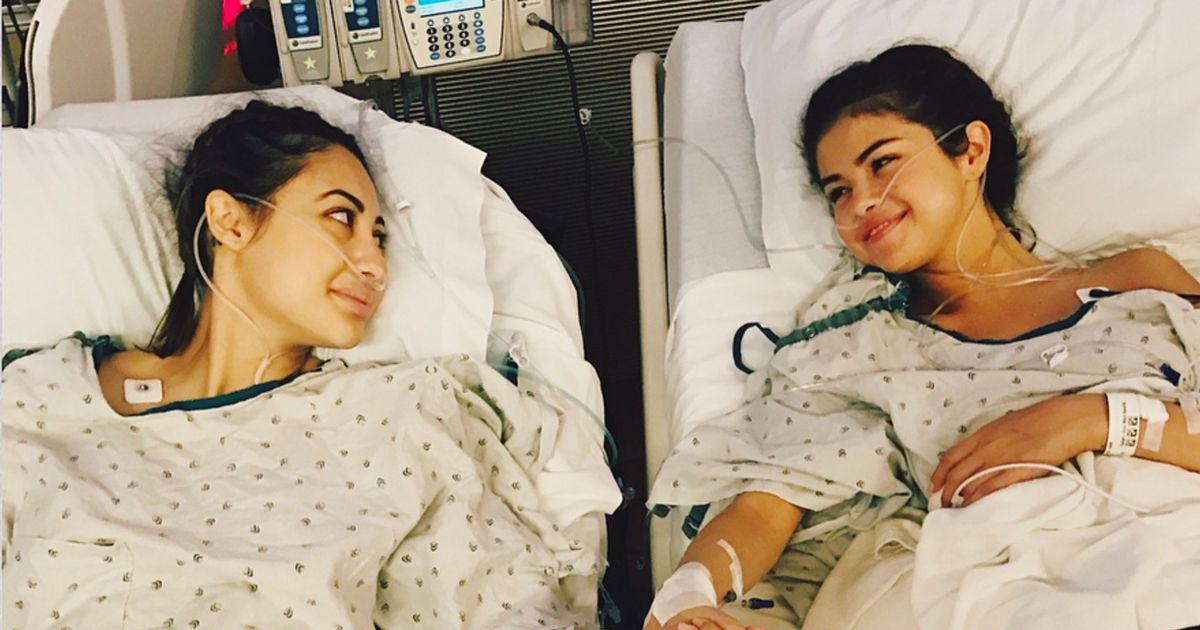 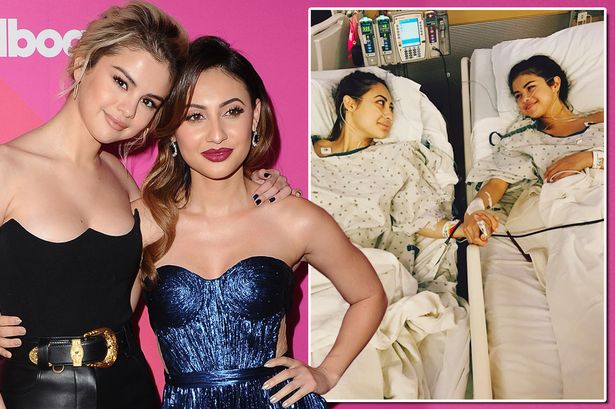 Selena Gomez ‘s friend who gave her a kidney has spoken out after Saved By The Bell made light of the medical drama.

Actress Francia Raisa saved the singer’s life in 2017 when she donated her kidney to the star, who needed a transplant.

Selena’s fans were furious when the whole situation was referenced in the reboot of Saved By The Bell.

A scene from the new series shows two Bayside High students arguing about the donor’s identity.

One says: “I know for a fact that Selena Gomez’s kidney donor was Justin Bieber ’s mom. God I wish that I had my phone so I could prove it.” 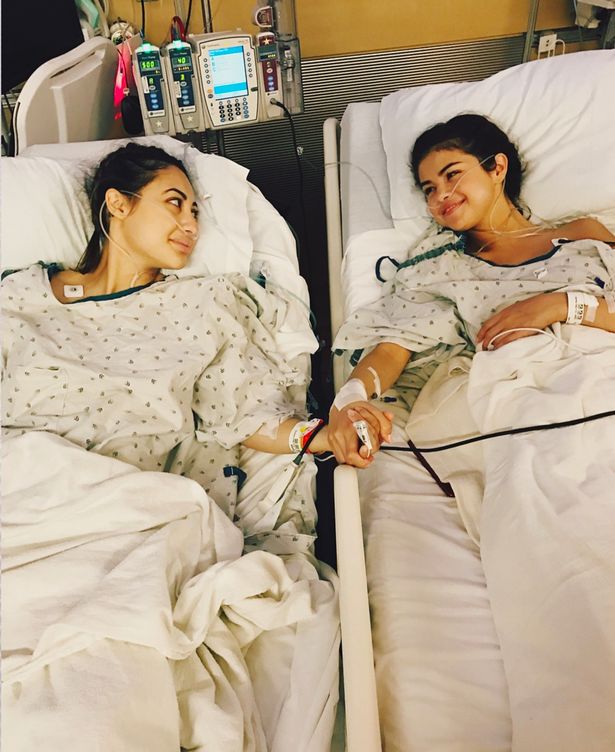 The other girl responds: “Prove what? That you’re an idiot. It was Demi Lovato’s kidney. They’re best friends, like you and I were.”

Then in another scene, the words “Does Selena Gomez even have a kidney?” are graffitied on the wall in the school hallway.

She posted: “Some of the cast and producers have reached out to me personally to apologize for this and I truly appreciate that, but I do want to acknowledge that this public apology from the network should acknowledge the donors that could have been offended by this. It’s not about me, it’s about acknowledging the great role that donors play @nbc @peacock #savedbythebell” 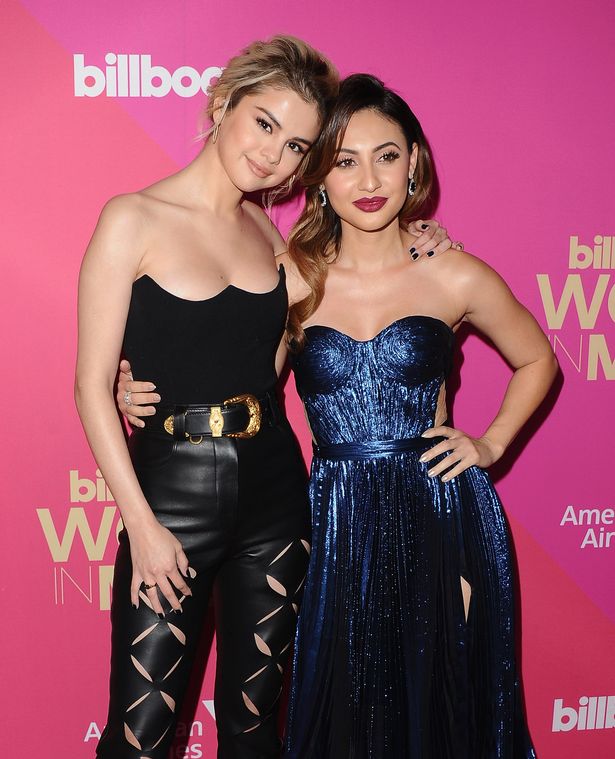 The show’s creators Peacock TV apologised after fans fumed about the episode, with ‘Respect Selena Gomez’ trending worldwide on Twitter.

They said in a statement to People : “We apologise. It was never our intention to make light of Selena’s health. We have been in touch with her team and will be making a donation to her charity, The Selena Gomez Fund for Lupus Research at USC.”

Selena revealed in September 2017 that she’d undergone a kidney transplant and that it was her friend Francia who had stepped up to save her life. 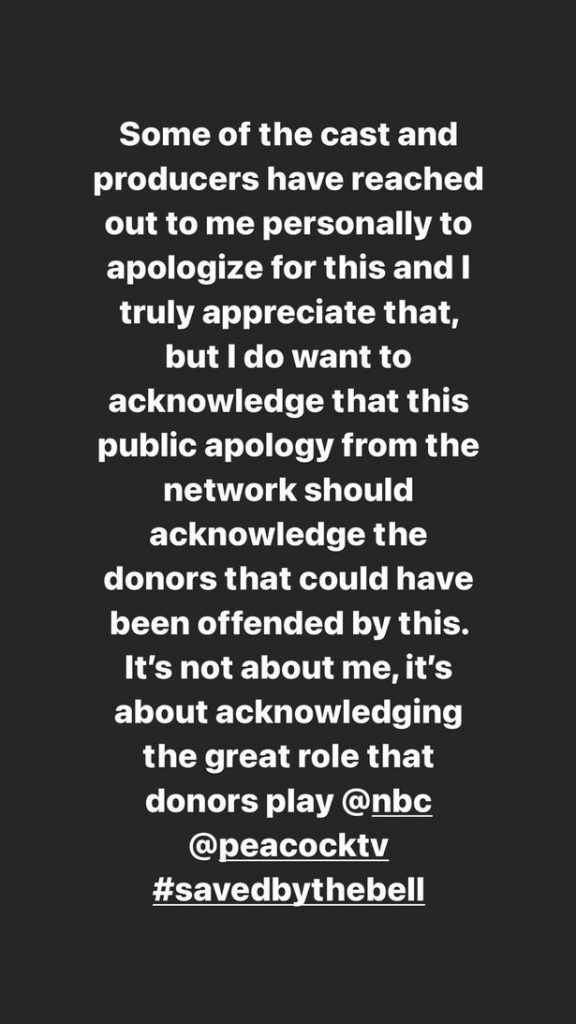 Selena had the transplant after battling autoimmune condition lupus for several years.

Afterwards, she shared a picture of herself and Francia lying side by side in their hospital beds and holding hands.

She wrote: “There aren’t words to describe how I can possibly thank my beautiful friend Francia Raísa. She gave me the ultimate gift and sacrifice by donating her kidney to me. I am incredibly blessed. I love you so much sis.” 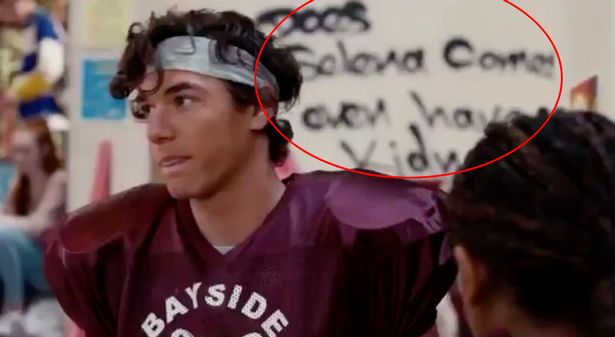 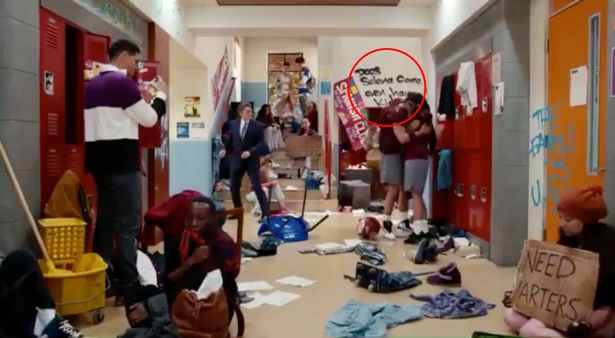 After the episode aired, one fan had tweeted the network asking: “wtf is wrong with this show and it’s obsession with selenas health??? this is so disgusting and unnecessary”

While another wrote: “‘Does Selena Gomez even have a kidney?’ This is f**king disgusting and inappropriate”

Selena GomezSaved By The Bell