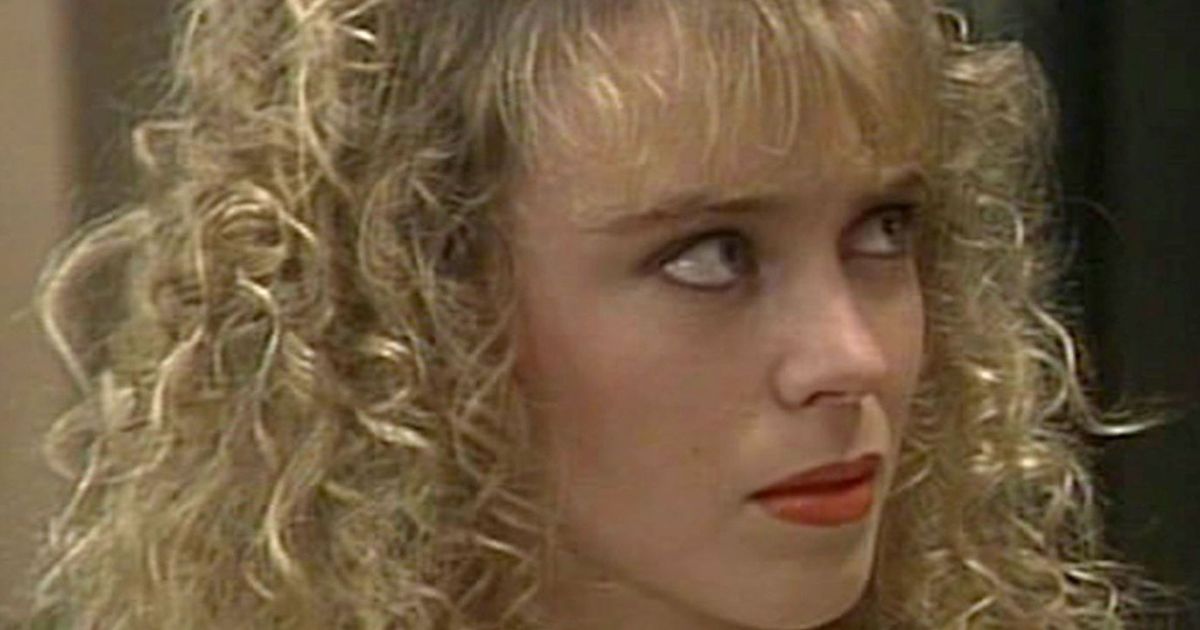 Secrets to Kylie Minogue’s youthful glow as singer, 52, has barely aged a day

Secrets to Kylie Minogue’s youthful glow as singer, 52, has barely aged a day 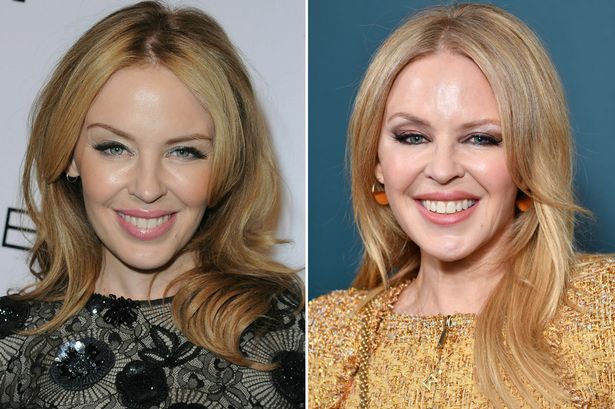 Kylie Minogue has barely aged a day since she shot to fame in the eighties.

The Can’t Get You Out Of My Head singer, 52, first shot to fame in Neighbours in which she played mechanic Charlene Robinson.

She then embarked on a singer career, with hits in every single decade since.

But how has Kylie managed to look just as young as she did when she first became famous?

We asked a plastic surgery expert for their professional opinion on what procedures Kylie may have had done, and just how she’s managed to keep that youthful glow for four decades… 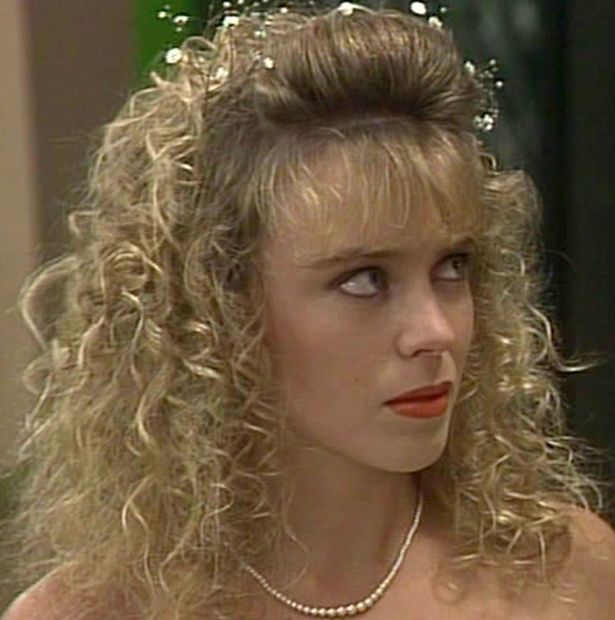 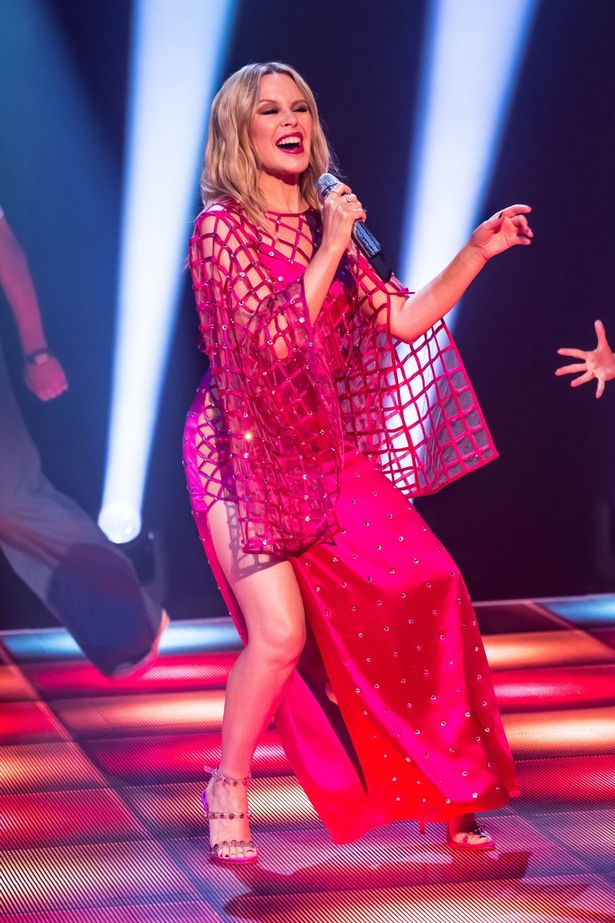 A surgeon from MYA Cosmetic Surgery explains: “In my professional opinion, it appears as though Kylie is using anti-wrinkle injections (often referred to as Botox) less often than she once did.

“If a patient stops the treatment of anti-wrinkle injections, the results will subside in time (not overnight), and the muscles and facial expressions will move more freely.

“I believe this is the case with Kylie as you can clearly see the return of fine lines and wrinkles on her forehead, that once appeared smooth. 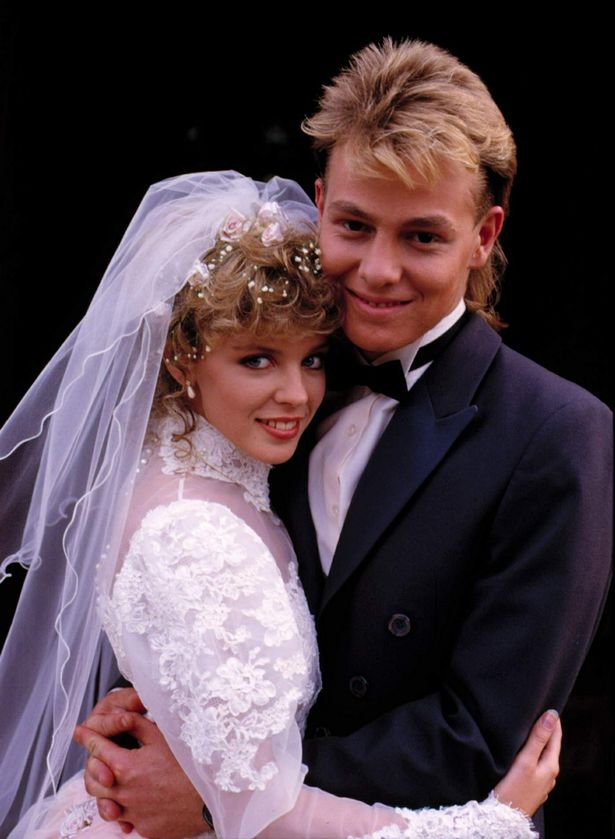 “Her appearance is starting to show the natural ageing of the skin and it appears as though her brow line has also dropped slightly.

“Botox is often used to lift the brows and create a more defined brow arch, as well as treating the horizontal forehead lines and frown lines.

“I would suggest that as Kylie has stopped treatment, this has reversed slightly, resulting in a heavier brow appearance. 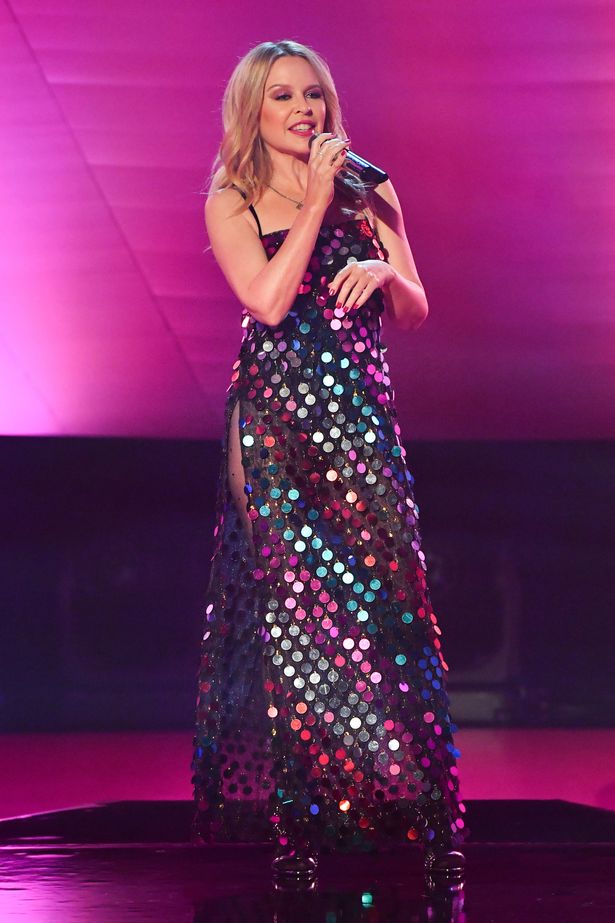 “I would suggest that Kylie could still be having the treatment of fillers to her cheek area.

“The non-surgical treatment is often used to regain fullness in the cheeks that is naturally lost with age and in turn, creates softer lines around the mouth and nose – making the lower part of Kylie’s face appear more youthful.”