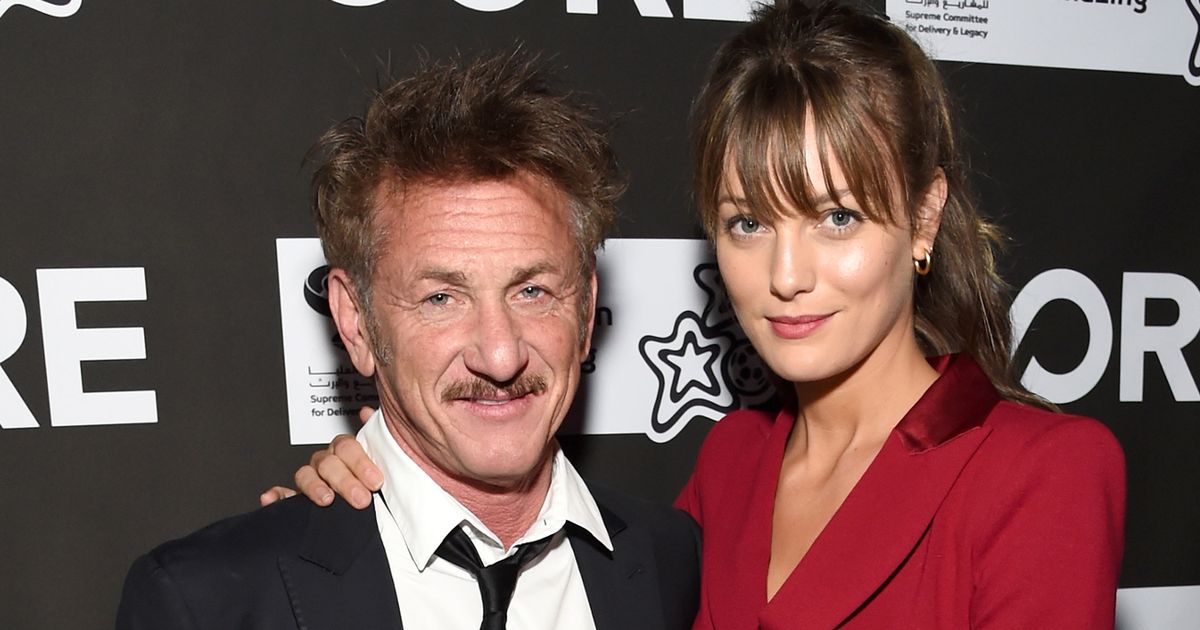 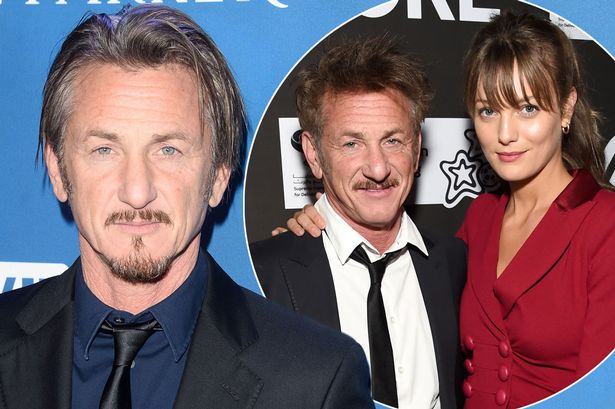 Sean Penn has married for a third time after tying the knot in secret with his actress Leila George, who is 31 years his junior.

Her actor dad is just one year older than her new husband.

Their secret marriage was revealed by Irena Medavoy, the wife of Black Swan producer Mike Medavoy, after she posted a message of congratulations online.

“We love you. Thank you for being like family a son to mike we are over the moon to find your soul mate true partner @coreresponse true love that also changes the world for better. 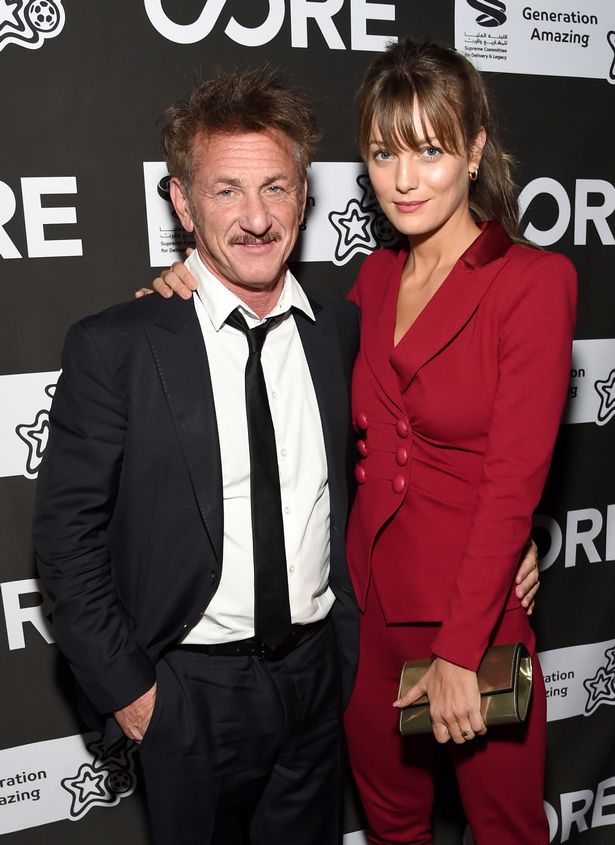 “You are meant to be together God Bless you both and the family you have joined. Introducing the Penn’s #marriage”.

She posted a picture which appeared to be the newly-weds’ wedding rings.

The couple also got a congratulations message from Penn’s friend and Milk co-star Josh Brolin. 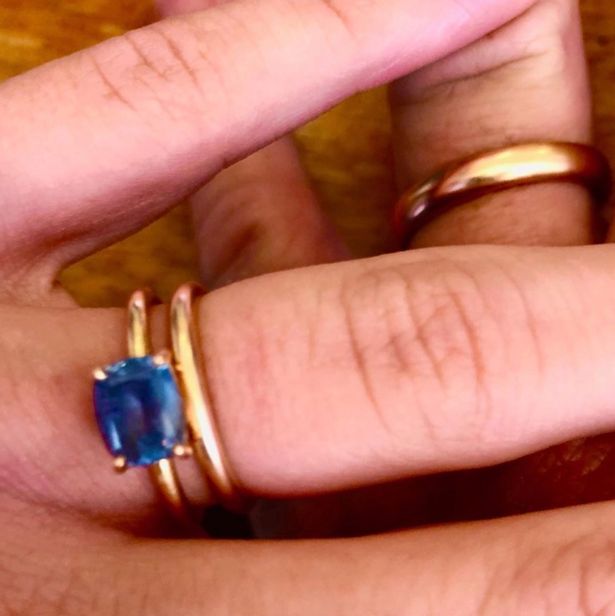 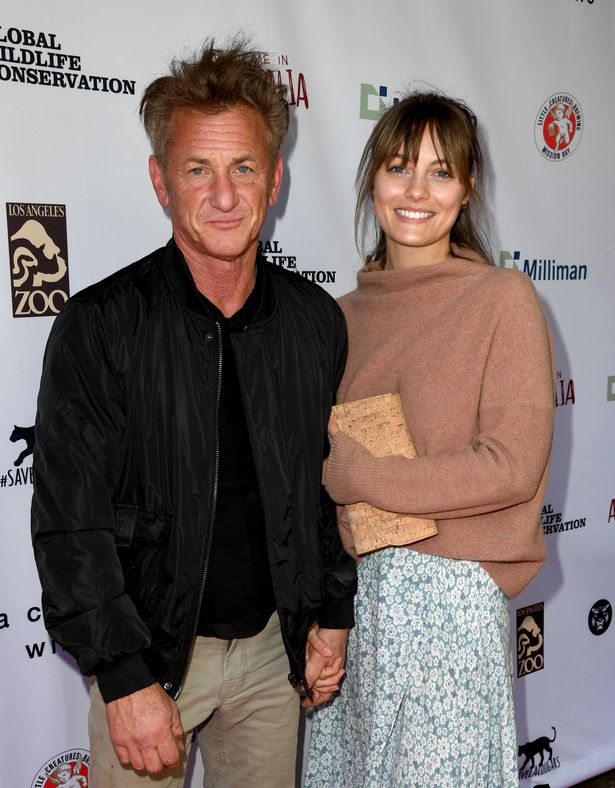 In a post on his Instagram stories, the actor wrote: “Happy wedding lovebirds. Our salutations to a beautiful marriage. Sean and Leila.”

It’s Penn’s third trip down the aisle. He was previously married to pop superstar Madonna from 1985 until 1989 before tying the knot with House Of Cards actress Robin Wright.

The pair were married for 14 years and became parents to two children before divorcing in 2010. 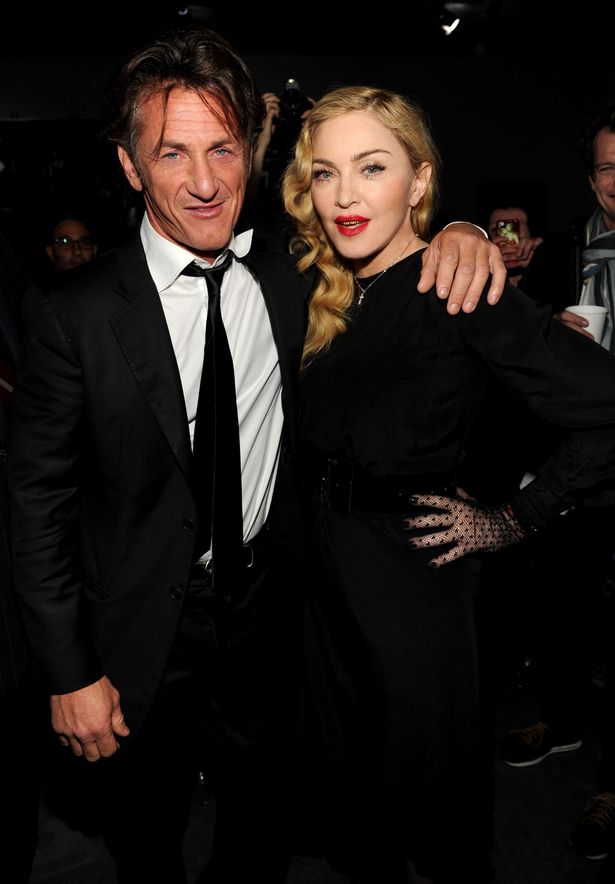 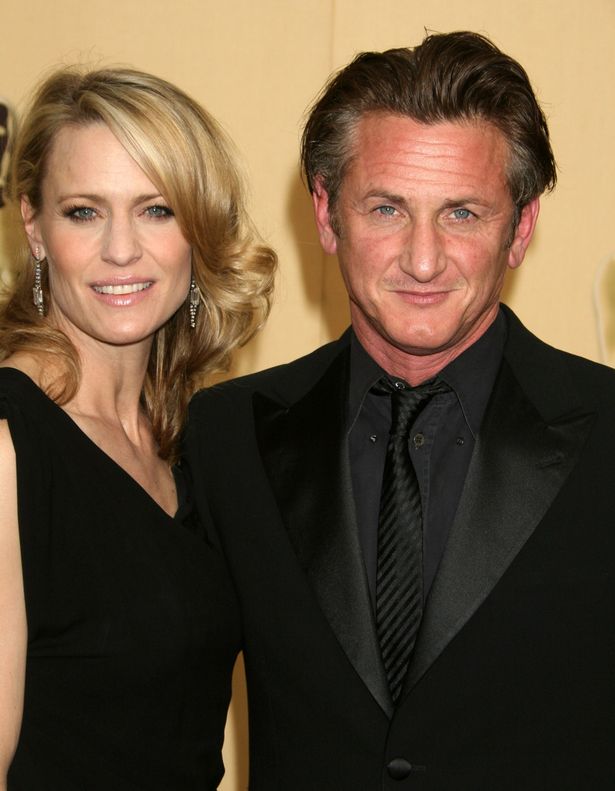 The actor recently admitted he can be a “difficult” person to be around, and expressed his love for Leila in an appearance on The Howard Stern Show in June.

He said: “Am I difficult? Yeah I think so. I will say I’m a person who feels and expresses energetically, I’ve misled people into thinking it’s all about me.

“I think the interview you’re talking about would be a lady named Leila George, she knows me better than I do on this level, that doesn’t mean I agree with her perceptions but I certainly find them fascinating.”