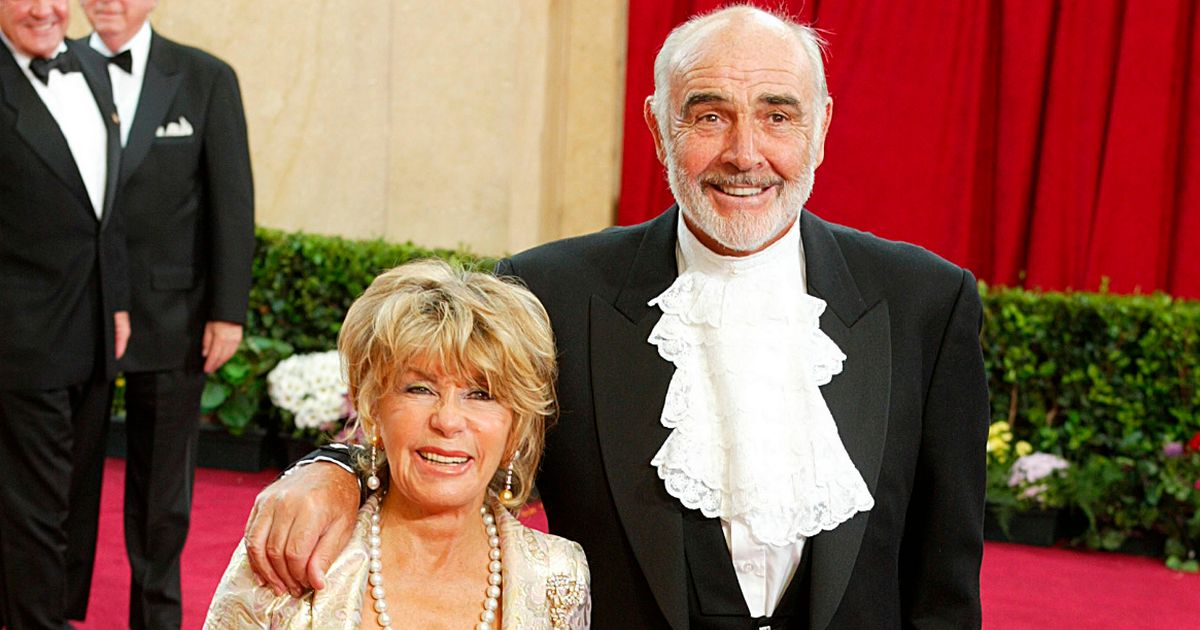 Sean Connery’s widow Micheline Roquebrune could be facing a trial after allegations of tax fraud.

Spanish prosecutors have spent years trying to notify the 91-year-old that she has been charged with tax fraud and ordered to stand trial following a long-running investigation sparked by the sale of her late husband’s Costa del Sol home.

They say they have hit a brick wall because of a “lack of cooperation” from authorities in the Bahamas where the legendary James Bond actor died in his sleep after being diagnosed with dementia. 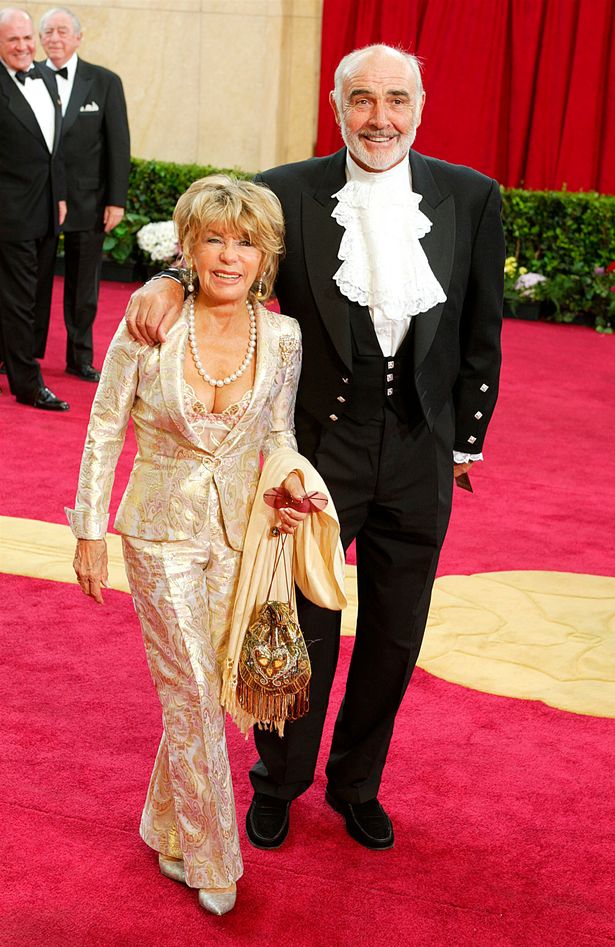 Sean Connery was told at the start of 2014 he would not stand trial after the probe into his 1999 sale of Casa Malibu in Marbella and its subsequent demolition to make way for more than 70 flats despite planning regulations stipulating only five could be built there.

The actor’s former lawyers were handed lengthy prison sentences in November 2016 after being tried and convicted of tax fraud in separate proceedings. 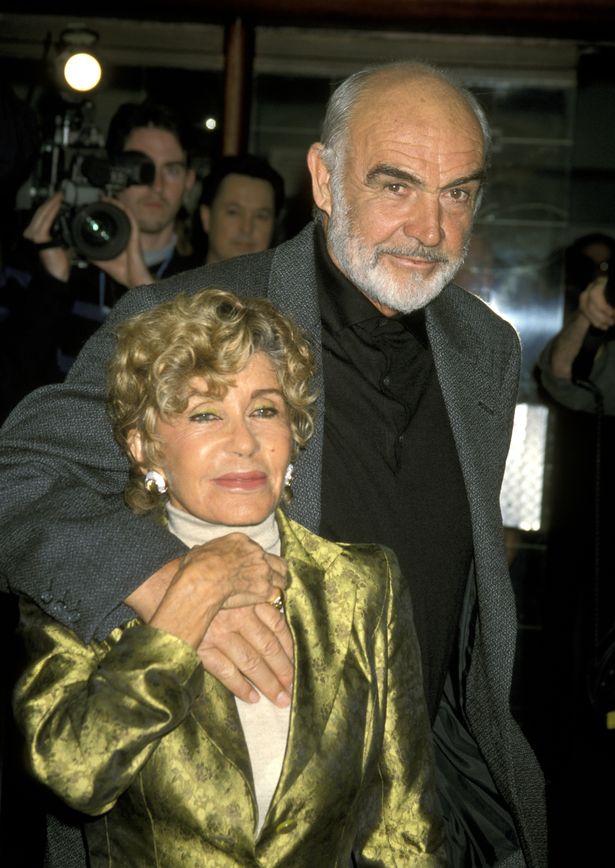 Corrupt former Marbella mayor Julian Munoz and six other former town councillors were among those convicted and handed prison sentences. Some were reduced on appeal.

A state prosecution indictment submitted to a judge who decided there was enough evidence to try Roquebrune, called for her to be jailed for two and a half years and fined €23 million if found guilty of tax fraud. 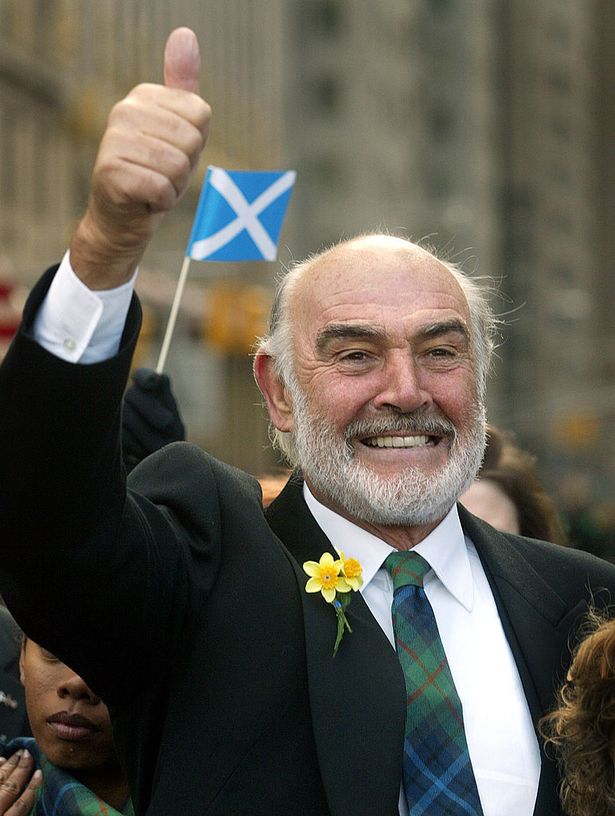 Prosecutors claimed in it she aided and abetted a complex operation to defraud the Spanish Treasury out of €7.6 million in 2006 through a company called By The Sea.