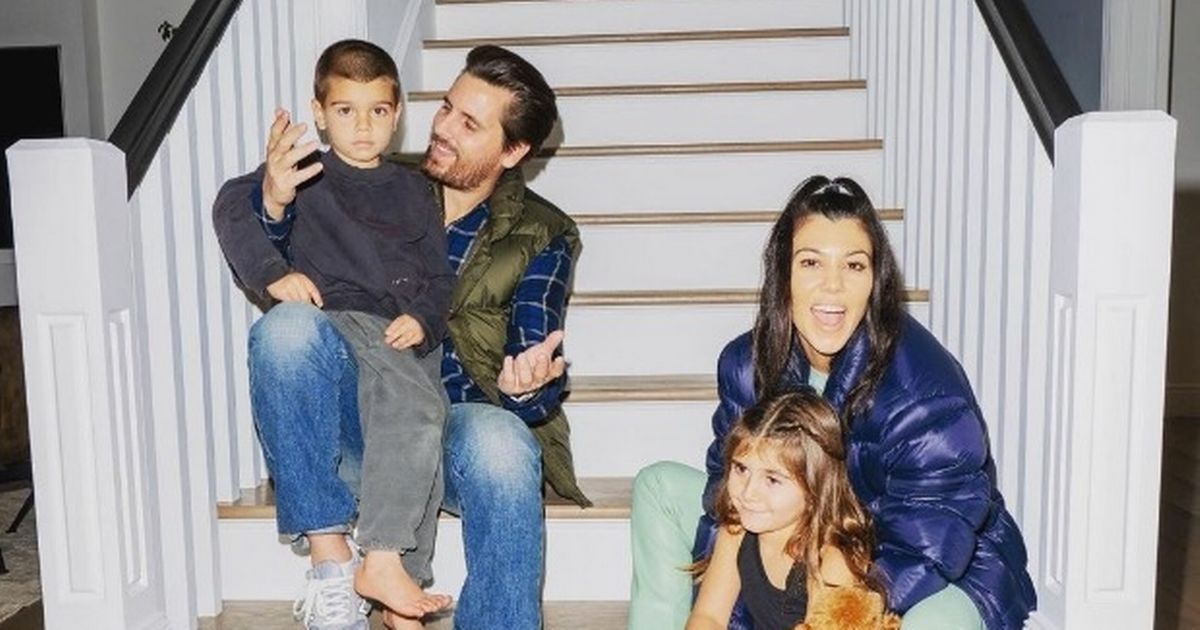 Reality star turned house flipper Scott Disick shared a picture of him and ex Kourtney Kardashian to his Instagram account after they spent the day together celebrating the birthday of sons Mason and Reign. 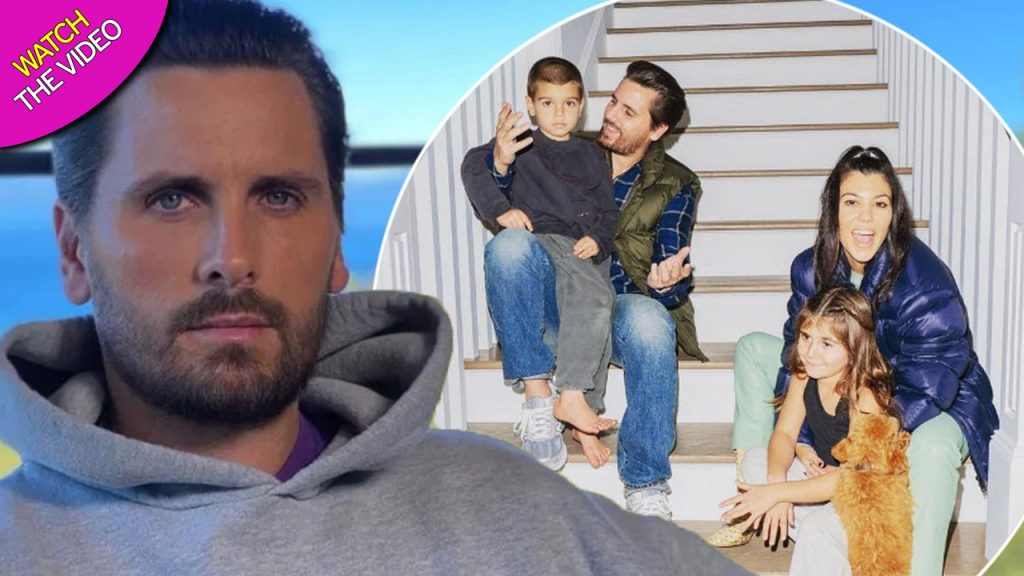 Scott Disick told ex Kourtney Kardashian “I love you” as he posted a gushing public tribute on Tuesday morning.

The reality star turned house flipper shared a picture of the pair to his Instagram account after they spent the day together celebrating the birthday of sons Mason and Reign.

In his post Scott thanked his ex for giving him three “amazing” children.

He told her: ‘Thank you Kourtney Kardashian for being the best baby maker in town, I couldn’t have asked for a better person in the world to have these amazing children with, I love u and our family more than anything in the world.’ 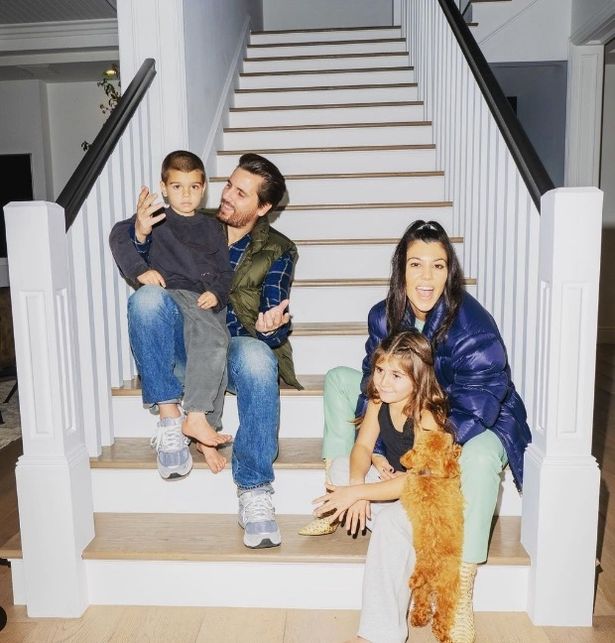 The image showed the onetime couple sat on a large staircase, with eight-year-old daughter Penelope on her mum’s lap and six-year-old Reign on his dads.

Both Reign and big brother Mason, 11, celebrated their birthdays on Monday, with Kourtney and Scott hosting a joint party at her home.

They hired a ramen truck and invited over members of Kourtney’s famous family – including Kim and Kanye West’s four children.

Scott shared pictures of Reign holding a snake, giving a hint as to his birthday gift. The proud dad also posted a video of Penelope with cousins North and Saint West and two pals, performing a TikTok routine on the same staircase where he later posed with Kourtney. 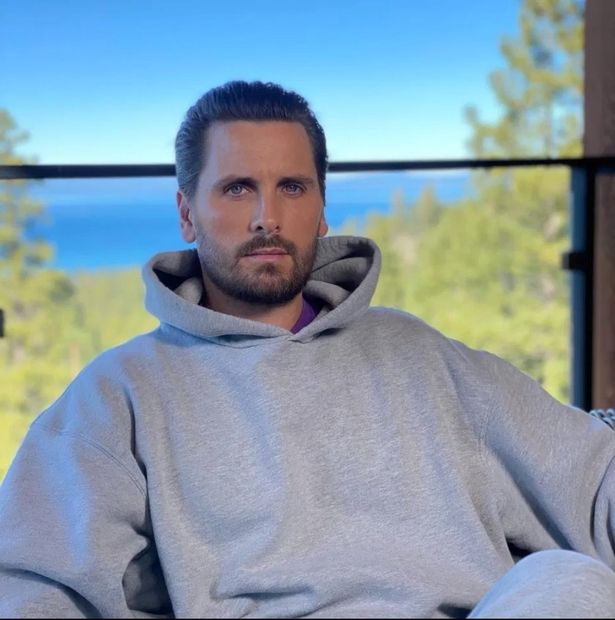 Kourtney and Scott began dating in 2006, the year before they were thrust into the limelight with the launch of E!’s runaway hit show Keeping Up With The Kardashians.

They never married and split in 2015, but have remained friends and continue to co-parent.

Since their split Scott’s notable relationships include a two-year romance with Sofia Richie, while he is now dating 19-year-old Amelia Hamlin.