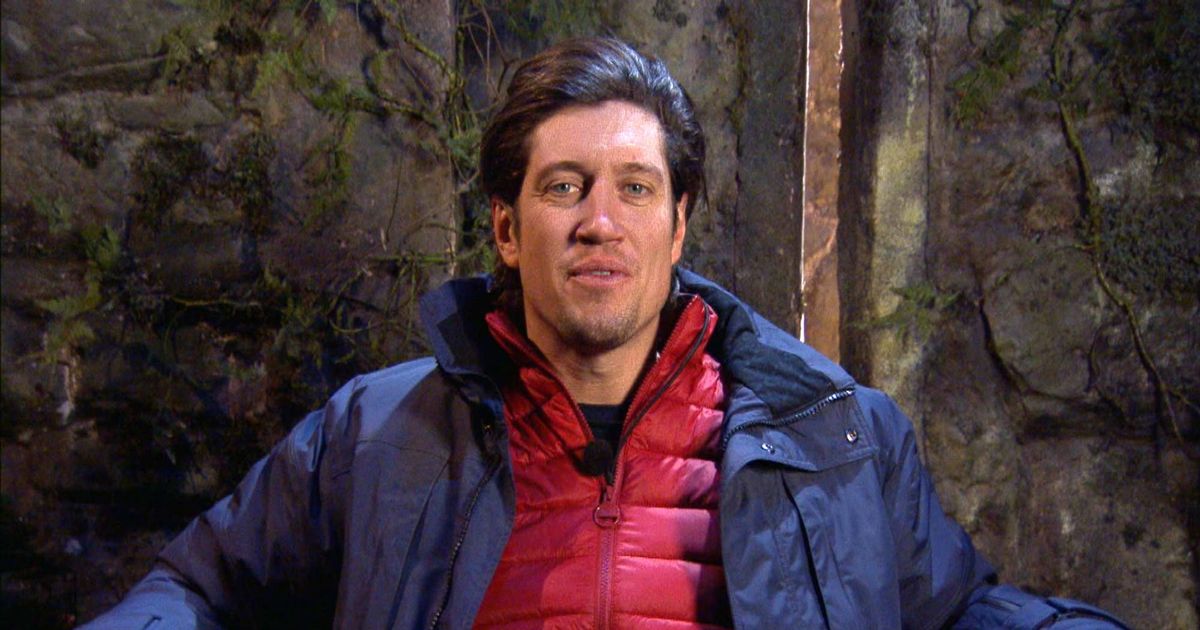 Scarlett is finding herslef getting hot under the collar while watching scenes of Vernon taking a hot shower while in the I’m A Celebrity… Get Me Out Of Here! Welsh castle

Scarlett Moffatt has confessed she is getting hot under the collar watching Vernon Kay strip down to shower on I’m A Celebrity… Get Me Out Of Here!

The 30-year-old reality star was a contestant – and eventual winner – on the 2016 series of the long running ITV show.

And the TV star revealed she is enjoying tuning in to the current season of the show so she can perv over the body of 46-year-old married father-of-two Vernon.

The stars of I’m A Celeb are currently roughing it in a Welsh castle after the ongoing coronavirus pandemic made travel to Australia, where the show usually films, and impossibility. 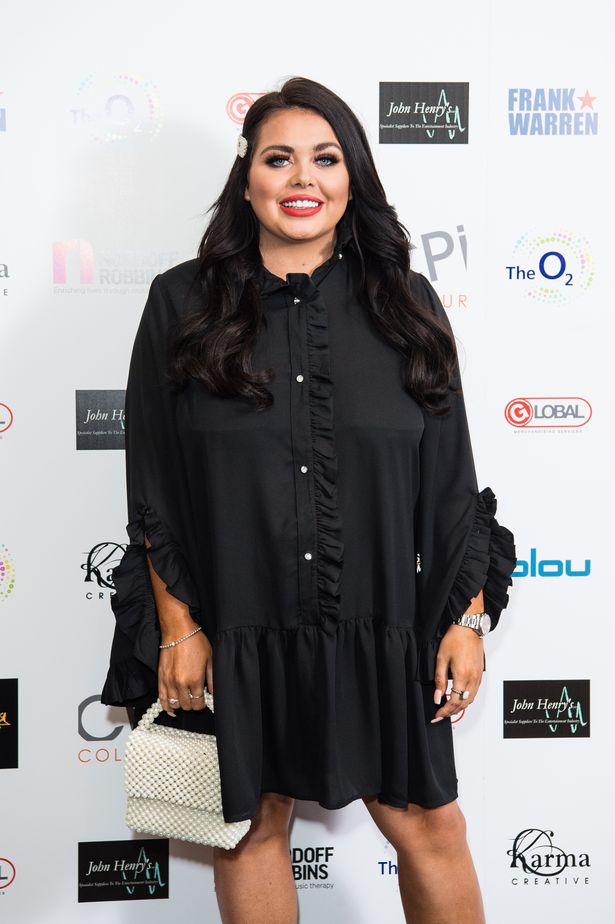 With no traditional waterfall shower as part of the show, contestants instead shower in pairs – with one pumping hot water for the other to enjoy.

Meanwhile, Scarlett has confessed she is enjoying watching the shower scenes the most.

She told The Sun on Sunday: “Vernon is really fit. I watched Family Fortunes and never thought, ‘He’s fit’, but now in that gilet and red shorts I am like, ‘Yes, Vernon – get in that shower, boy’. 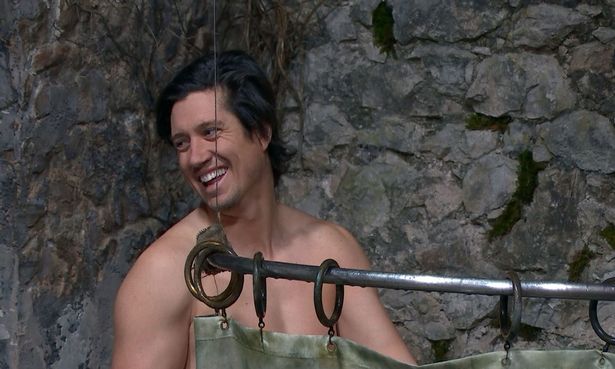 “I have seen memes where he is compared to Elf in the shower [a scene from the 2003 movie Elf]. He is just so tall. In a sexy way, though.”

Vernon has been married to Strictly Come Dancing host Tess Daly, 51, since 2003.

Together the pair have two daughters – 16-year-old Phoebe and 11-year-old Amber. 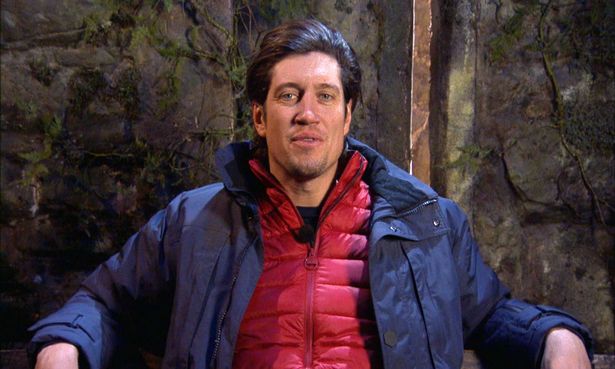 Meanwhile, Scarlett has been dating a policeman named Scott Dobinson for over a year – with the pair co-hosting a podcast about conspiracy theories which launched earlier this year.

Scarlett won I’m A Celeb during season 16 of the show – triumphing over fellow contestants including comedian Joel Dommett and Emmerdale star Adam Thomas.

Vernon KayScarlett MoffattI’m A Celebrity Get Me Out Of Here

« Gucci Mane Says He And Jeezy Did Verzuz ‘For The Culture’