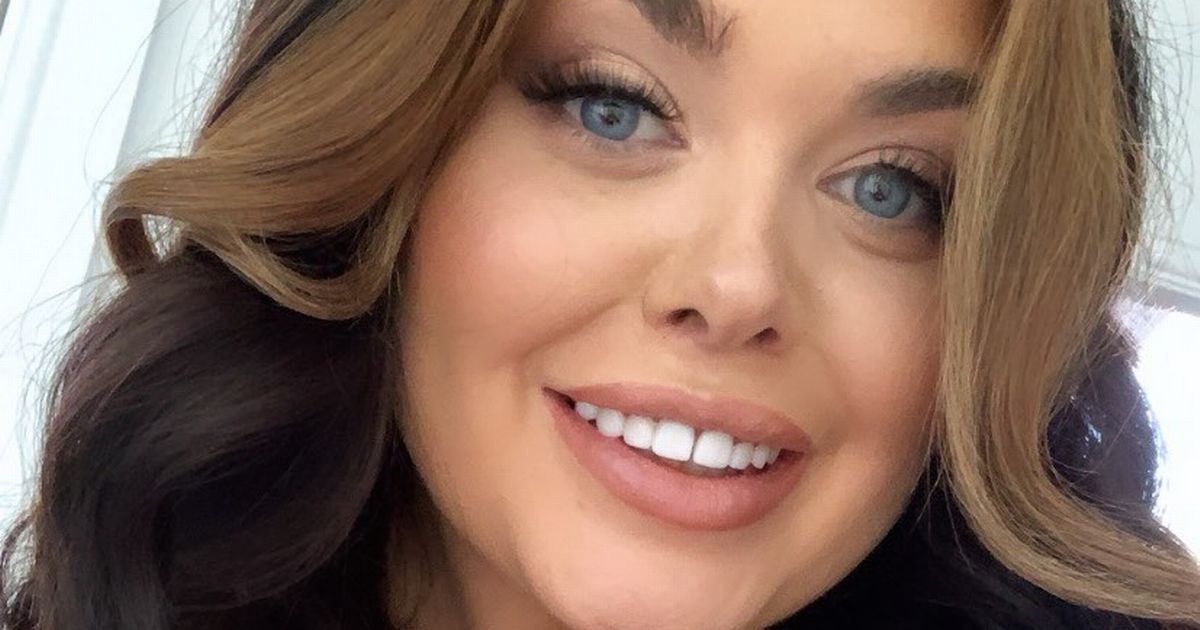 Scarlett Moffatt’s best friends rallied around the star after she opened up about her struggle with anxiety following the latest Covid-19 changes. The star was also forced to cancel her birthday plans 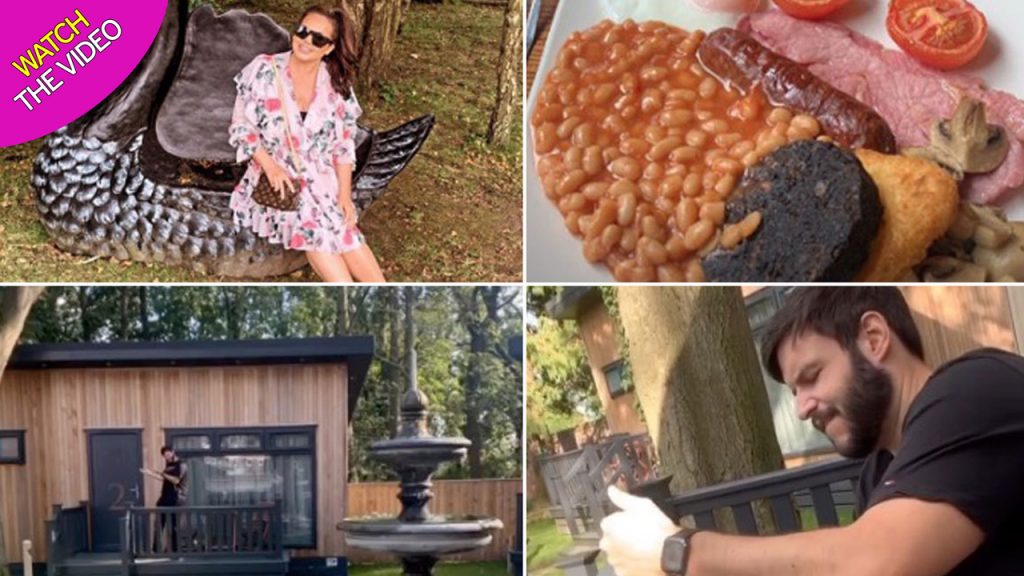 Scarlett Moffatt was in tears after being bombarded with flowers and cards from her closest friends.

The 29-year-old Gogglebox star’s pals reached out to the television personality after she admitted she was struggling with anxiety.

Scarlett was forced to cancel her 30th birthday plans and was left shaken by the news that new social distancing measures were coming into place.

Despite the setback, Scarlett’s friends rallied around her and tried to cheer her up with flowers.

Sharing several pictures on social media, Scarlett revealed that she was “literally crying” after receiving the flowers.

Showing the gifts to her 2 million followers, Scarlett revealed three gorgeous bouquets that she had received. 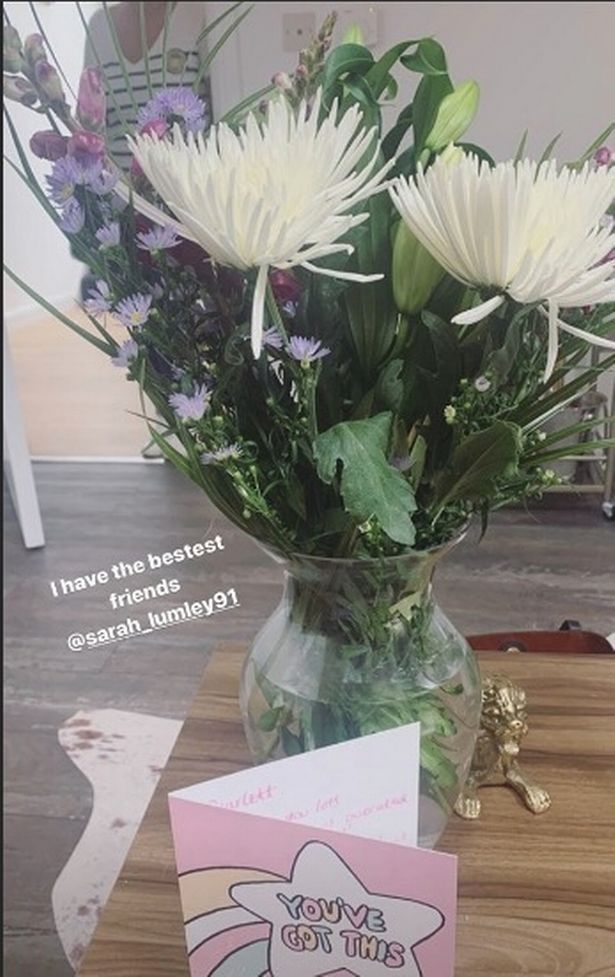 The I’m A Celebrity star also received a card that read: “You’ve got this.”

Scarlett’s friends showed their support after Scarlett opened up about struggling with the latest Covid-19 restrictions.

In a series of heartfelt messages, Scarlett opened up to her social media followers and revealed that her anxiety is “so bad because of this news.”

Scarlett added in another post: “I know I like to spread positivity but I can’t lie to you all, I’ve never felt so crap in my life. 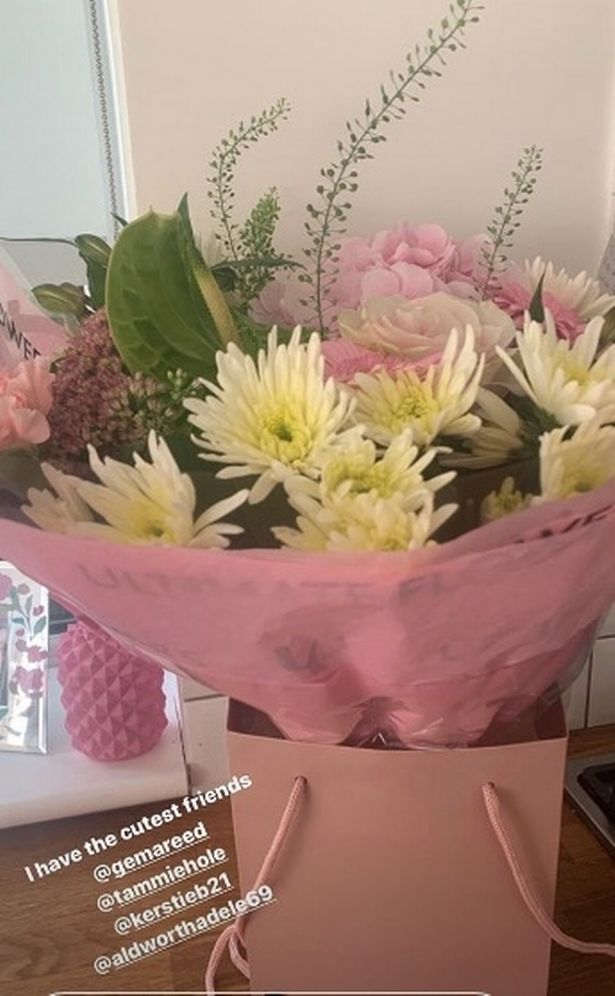 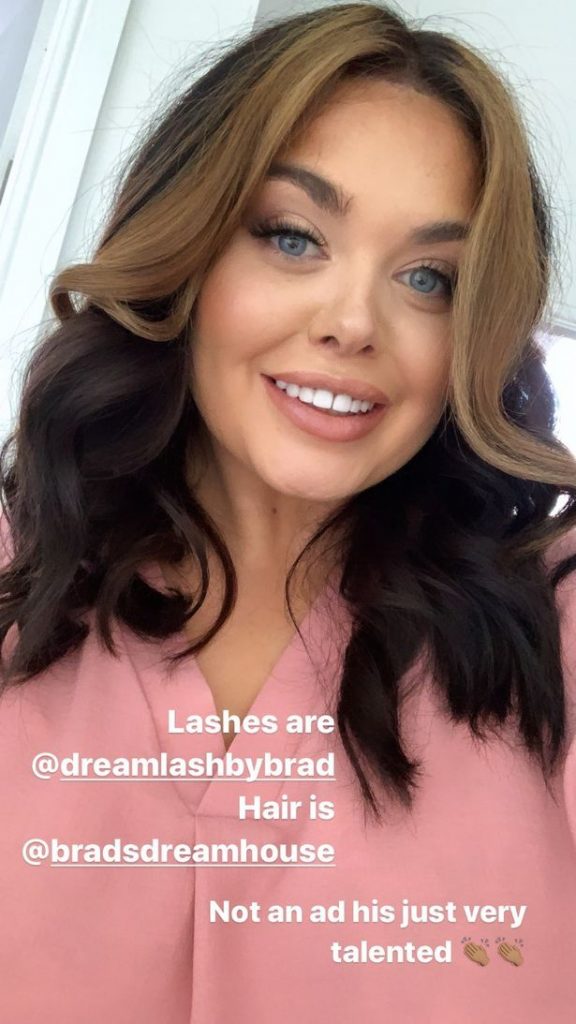 “Boris announcement has seriously knocked me.

“And to those who are feeling like me and are struggling don’t feel ashamed about it.

“What’s happening is strange and crap, it’s a natural reaction.”

Scarlett also revealed that her 30th birthday celebrations had been ruined because of the new guidelines. 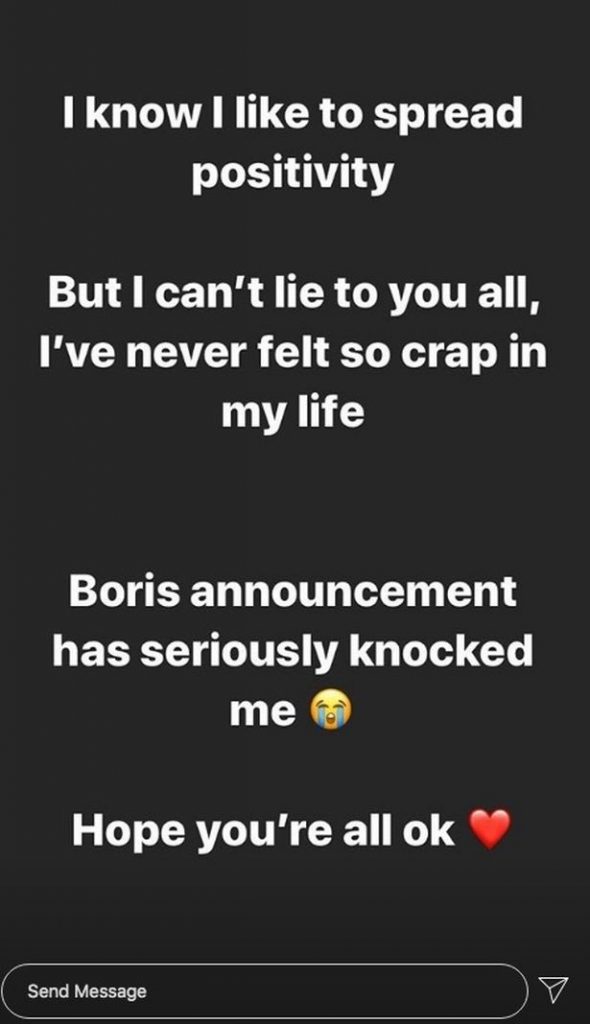 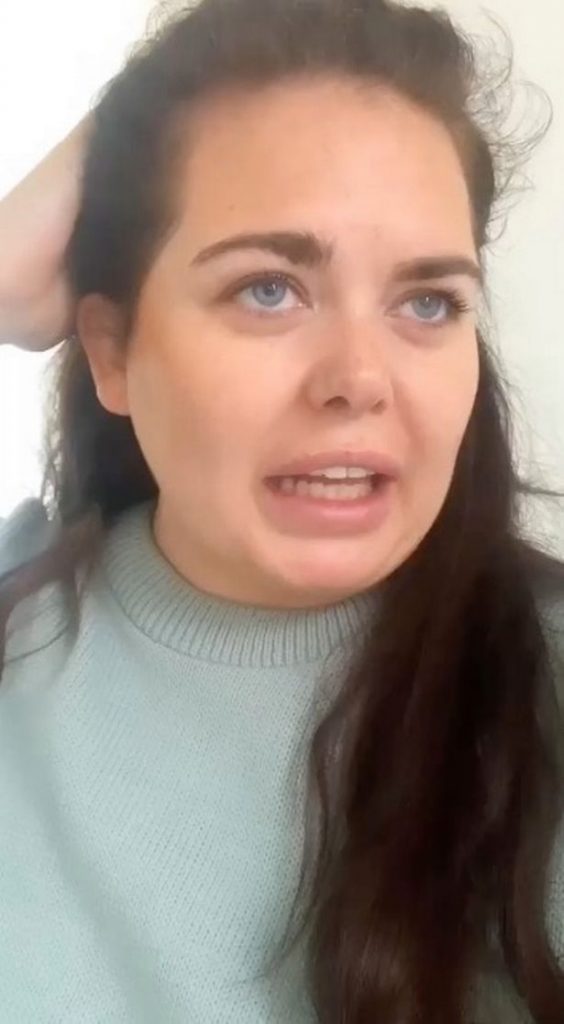 She continued: “Also side note – the fact all my 30th birthday plans have been cancelled means I can stay 29 for another year?”

Yesterday, Scarlett tried to raise awareness for World Suicide Prevention Day as she urged her followers to talk to their friends and loved ones.

After being showered with flowers, Scarlett then finished off her day with ‘something that always cheers her up’ and headed out for fish and chips.