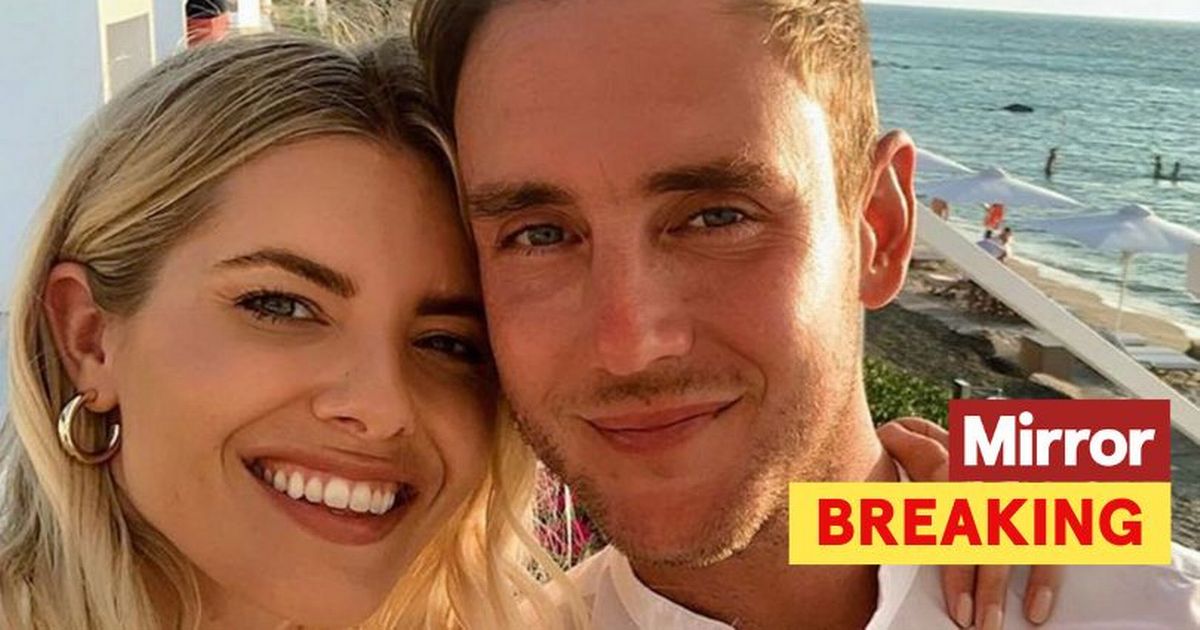 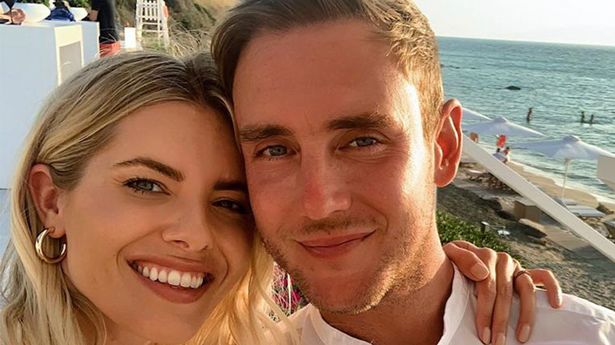 Saturdays star Mollie King is pregnant with her first child.

The 35-year-old announced the happy news on Instagram with an adorable black and white photo of fiancé Stuart Broad kissing her small bump.

She wrote: “Stuart and I are so so happy to share that we’re expecting a baby later this year! We’re absolutely over the moon.”

Her friends flocked to the comments to congratulate the singer and former Strictly star, with former bandmate Rochelle Humes writing: “Best news ever.”

While Jess Wright – who recently welcomed a baby – commented: “This is so beautiful congratulations darling.”

Mollie King is pregnant with her first child

It comes days after Mollie’s cricketer fiancé Stuart revealed that they haven’t yet yet managed to finalise a date for their wedding.

The couple got engaged in January last year, with them having hoped to tie the knot later that summer, though it didn’t work out.

They are said to have felt that things were too uncertain amid the pandemic, opting instead to delay their nuptials – though it’s now difficult finding availability.

Mollie and Stuart haven’t yet set a wedding date

The couple are delighted by her pregnancy

Stuart – who is part of the England cricket team – has said that “everything is booked up” for dates in the near future, so the couple aren’t expecting to wed until next year.

He told The Express : “It’s obviously been a tricky time to plan a wedding. We were looking at trying to do it last summer but then it just felt too risky, that it might get cancelled.”

Stuart said now “everything is booked up” so him and Mollie – who was a member of pop group the Saturdays – are having to “play a slight patience game at the moment.”

And when asked if there’s a date or a venue, he said: “No we haven’t got as far as that but it’s certainly at the forefront of our minds and it will happen at the beginning of next year.”

Stuart and Mollie reportedly began dating in 2012, and had been in an on-off relationship before splitting up in 2018. They’re said to have rekindled their romance in 2019.

They got engaged on New Year’s Day last year, with Mollie sharing the news on Instagram. She posted a photo of them kissing, with her engagement ring visible on her finger.