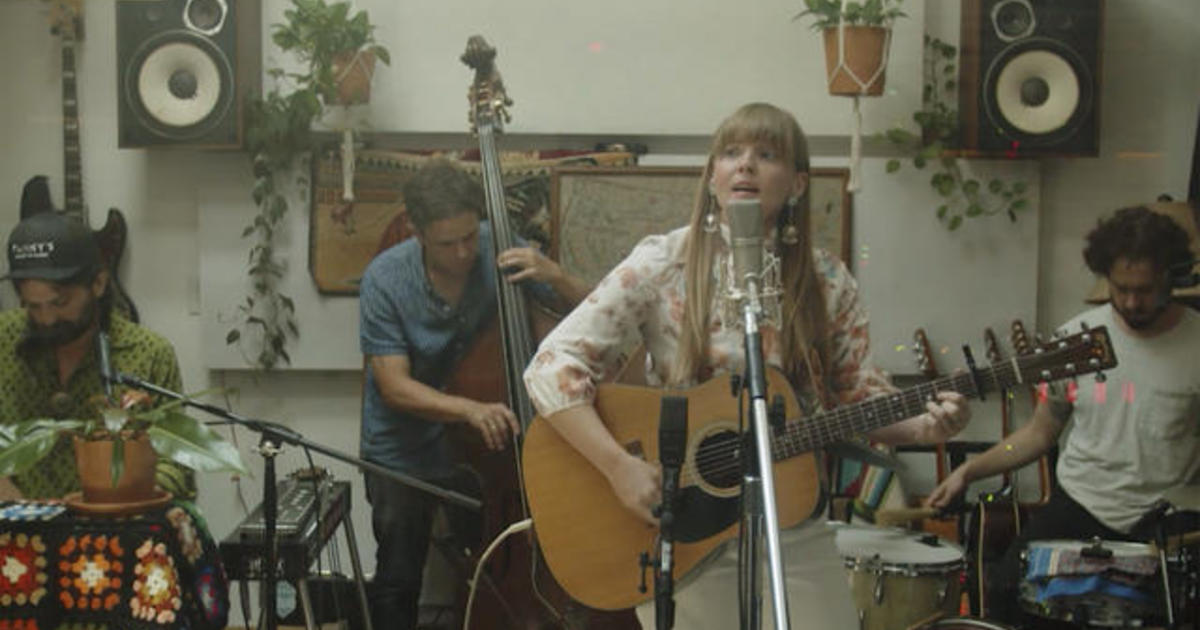 Born and raised in Phoenix, singer-songwriter Courtney Marie Andrews was already writing and performing her own songs by age 15. Her 2016 breakthrough album, “Honest Life,” was a hit with critics and topped the charts in the U.K. Her latest collection, “Old Flowers,” was released earlier in the summer to stellar reviews. She joins “CBS This Morning: Saturday” from Nashville to perform “Break the Spell.”