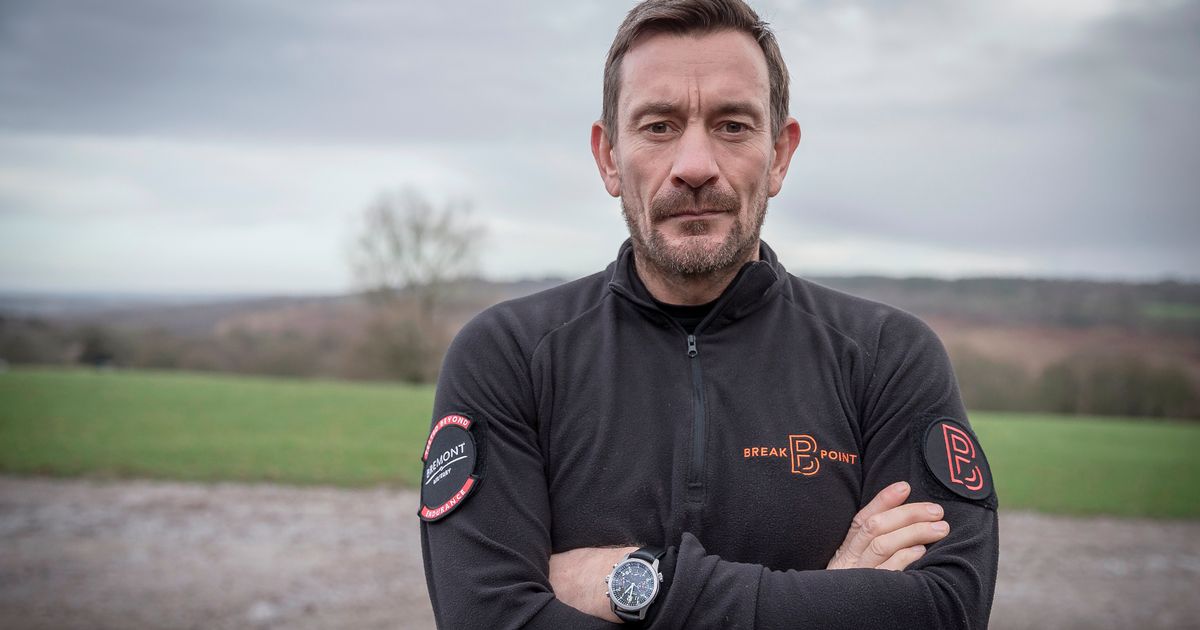 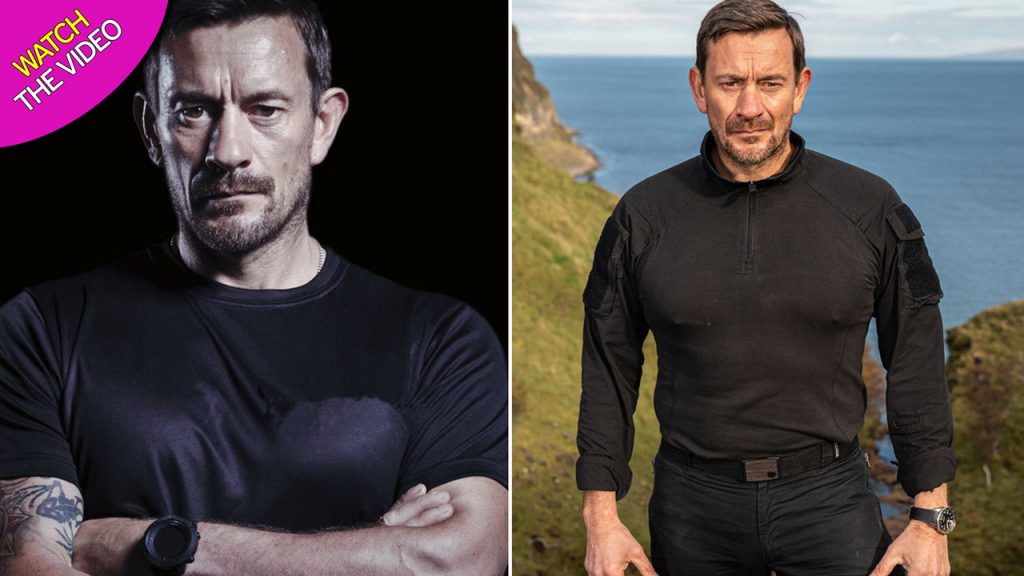 Ollie Ollerton has slammed his controversial departure from SAS: Who Dares Wins, saying that he is disappointed with Channel 4 after ‘risking his life’ for the show.

The 49-year-old had been with the show since it started in 2015 but believes he got the chop due to a diversity drive at the station.

While he is known for pushing recruits on the popular show to their physical and mental limits, he has said that it is a bitter pill to swallow being dropped like he had been, leaving a huge hole in his work schedule.

Ollie told The Sun that he thinks he was the victim of a diversity drive that looked to shake up the presenting team but he believes that four white men are more representative of the military situation that show thrives on. 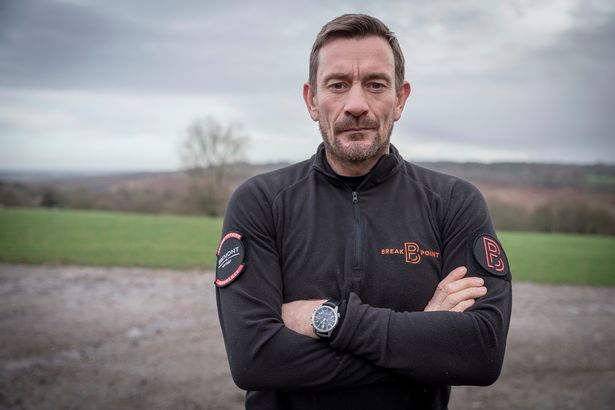 Breaking his silence on his dismissal, Ollie said: “Five years ago we put our heads above the parapet for the first time ever – threatening our security as former members of the Special Forces – to bring that show to fruition. I expected that loyalty to be reciprocated. It clearly wasn’t.”

“I’d rather have left after doing something wrong, as at least I would have understood it.”

Ollie said that he convinced the other presenters to stay with the show after they threatened to quit in support of him and Jay Morton being dropped. 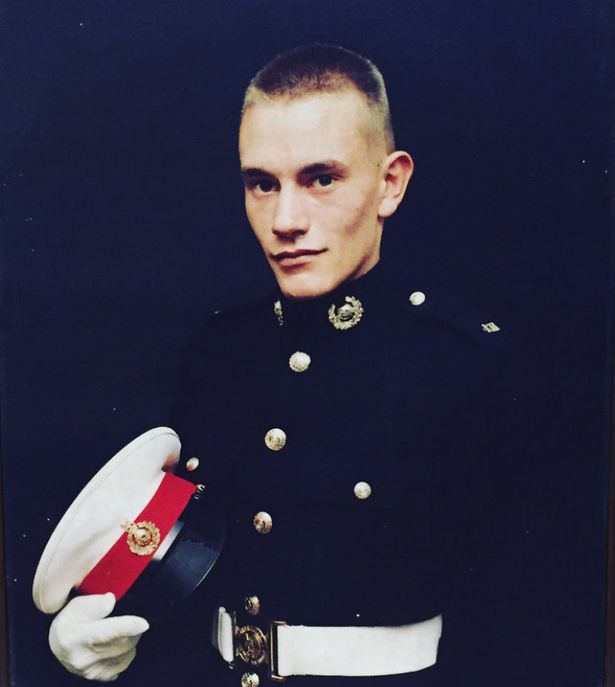 He claims that when the new series is filmed, he will be replaced by someone who fits Channel 4’s diversity pledge.

Ollie slammed this decision, saying: “There are two types of people in this world, those who can do the job and those who can’t. I don’t care what colour they are.”

He claims that the diversity ‘agenda’ is having the opposite effect of what it was looking to achieve as it is “actually keeping racism alive and creating a divide. It doesn’t allow us to unify.” 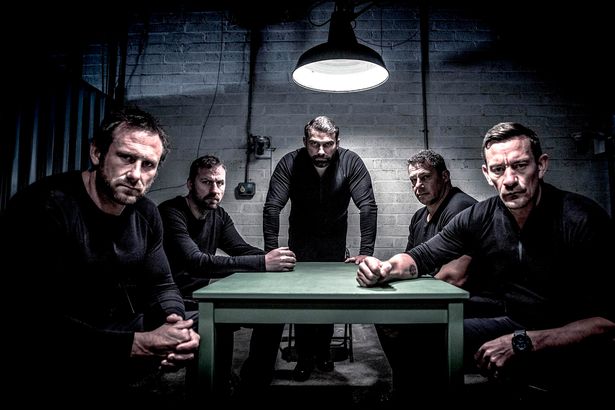 Ollie has a long background in the military, joining the Royal Marines at just 18.

He toured Northern Ireland and Iraq before joining the Special Boat Service (SBS), which is the naval equivalent of the SAS.

He claims that show bosses are “forcing something,” instead of looking at “great individuals,” as “you can do your job or you can’t do your job.”