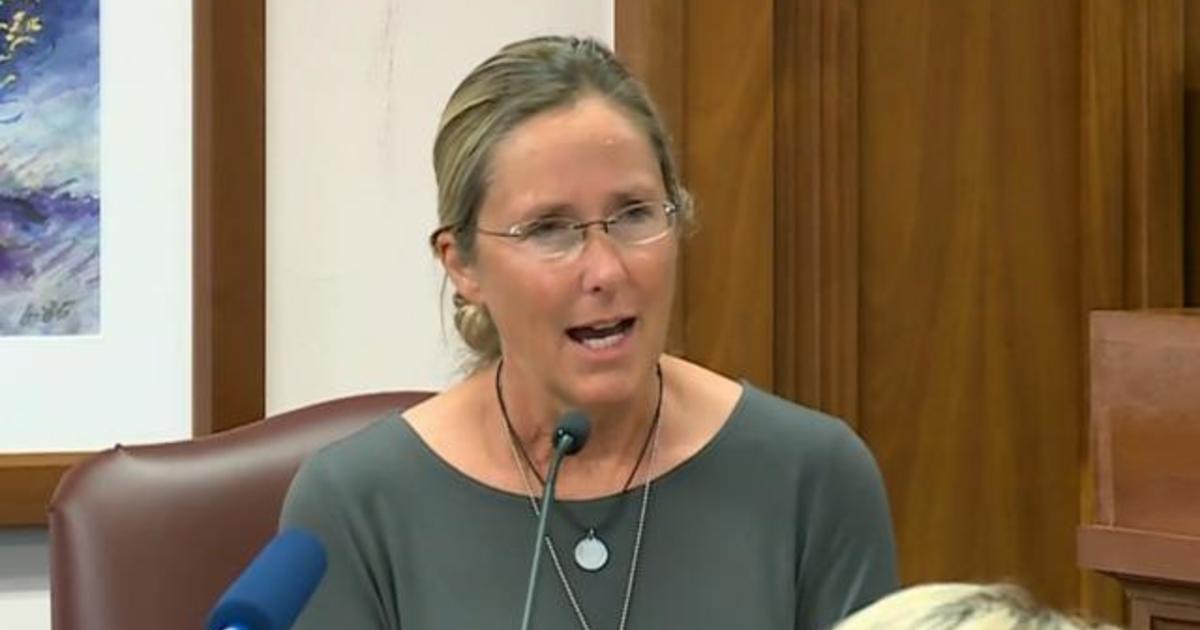 Conspiracy theorist Alex Jones is defending his false claims that the 2012 Sandy Hook massacre was a hoax. The parents of one of the 6-year-old victims is suing him, claiming his lies made their life a “living hell.” Janet Shamlian reports.