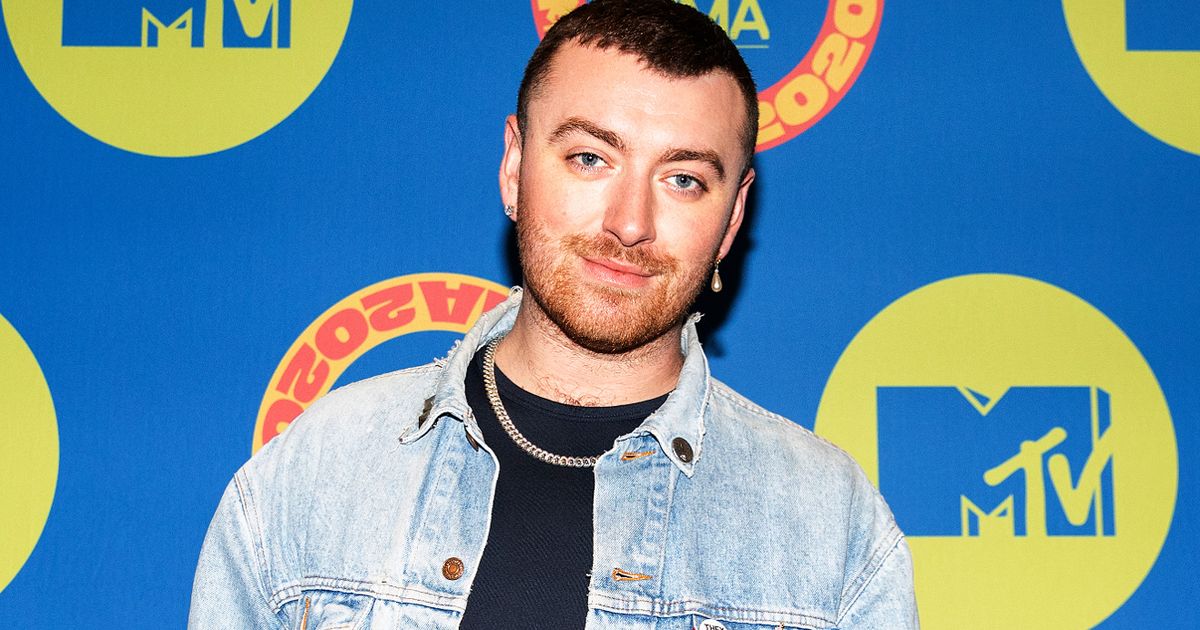 Sam Smith said that while they are happy in their own skin, they have found the backlash to their coming out a ‘struggle’ and ‘really hard’ 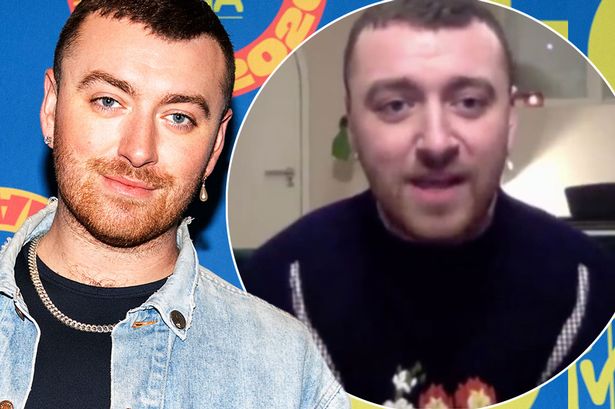 Sam Smith has opened up about their journey to coming out as non-binary, and the backlash they faced.

Last year, the Too Good at Goodbyes singer, 28, revealed they are neither male nor female, but somewhere in between, and would like to be referred to by they/them pronouns.

During an interview with James Corden on The Late Late Show this week, Sam said they are happy in their own skin, but had found the backlash to their coming out a “struggle” and “really hard”.

They said: “All in all, it’s been wonderful, I’ve always felt the way I felt. 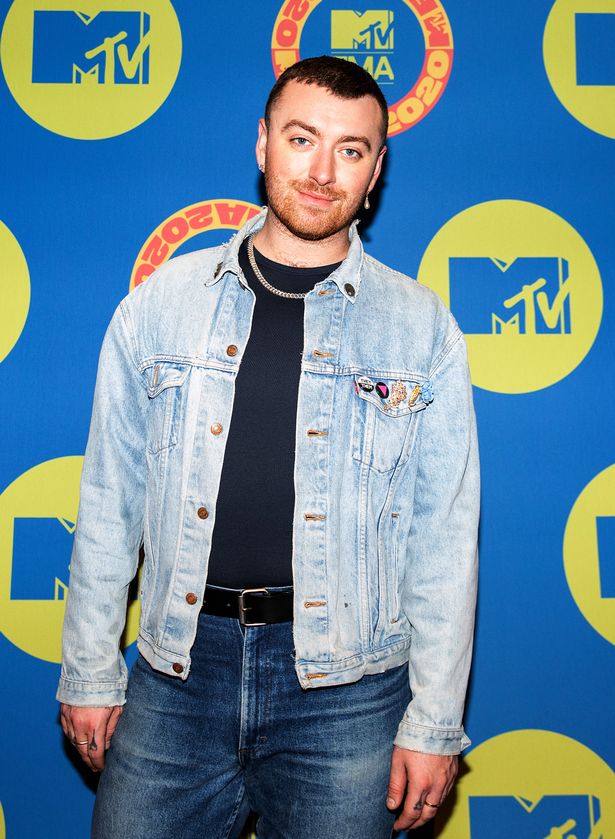 “Being able to tell everyone that and feel so much more open about certain parts of my personality and my life has been absolutely incredible.”

Sam went on: “It’s been amazing, but it’s also been really, really hard to see all the backlash and the amount of people that are still so unsupportive of gender nonconforming people and trans people all around the world.”

They continued: “It’s definitely more of a struggle than I was expecting, but I feel good in my skin, which is the prize and the wonderful thing.” 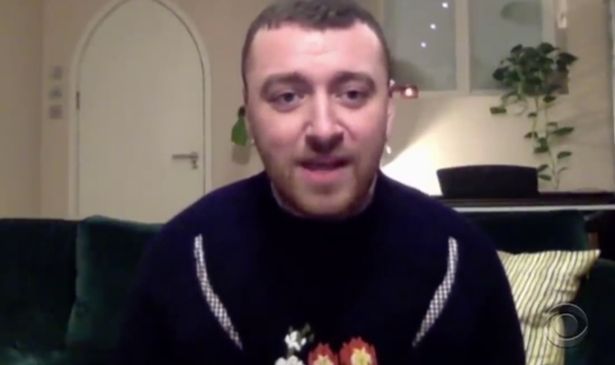 They said they had been preparing to come out in private before doing so publicly on Twitter, but didn’t get the chance to.

Sam added: “In a world where I wasn’t a well-known person, I would have changed my pronouns and I would have got used to it in a normal way, which I actually tried to do.

“A message I sent to my family about changing my pronouns got leaked, weirdly, so I had to make a decision to tell everyone and go for it.” 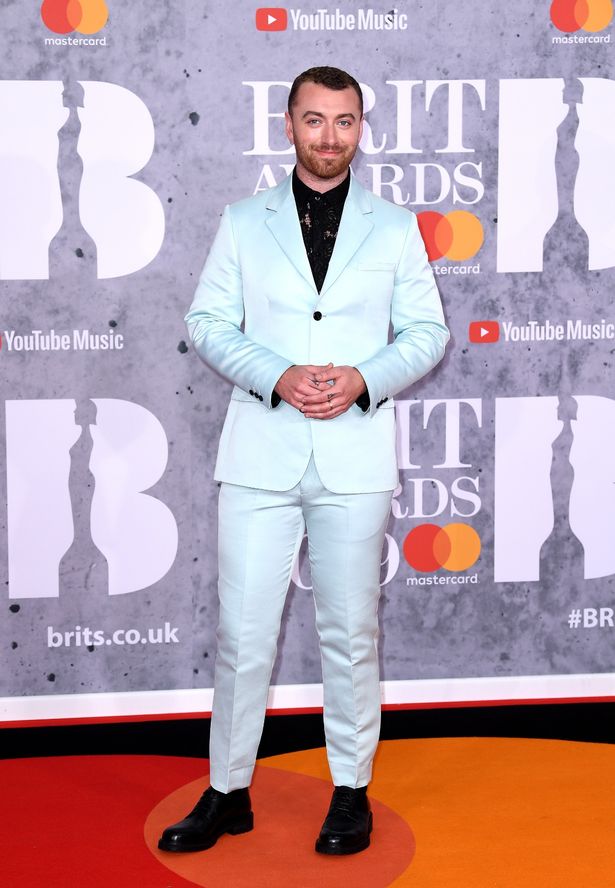 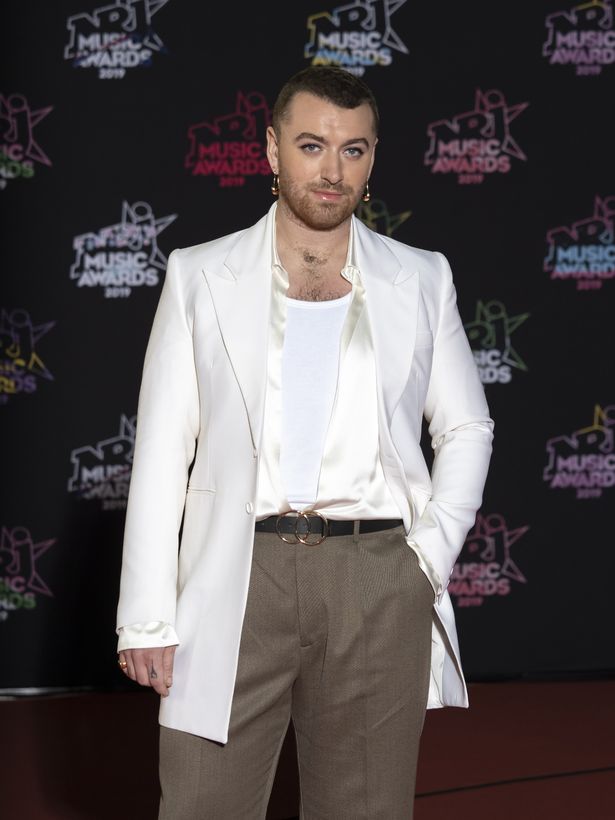 They said: “I just feel permission, now, to show all different sides of myself musically.