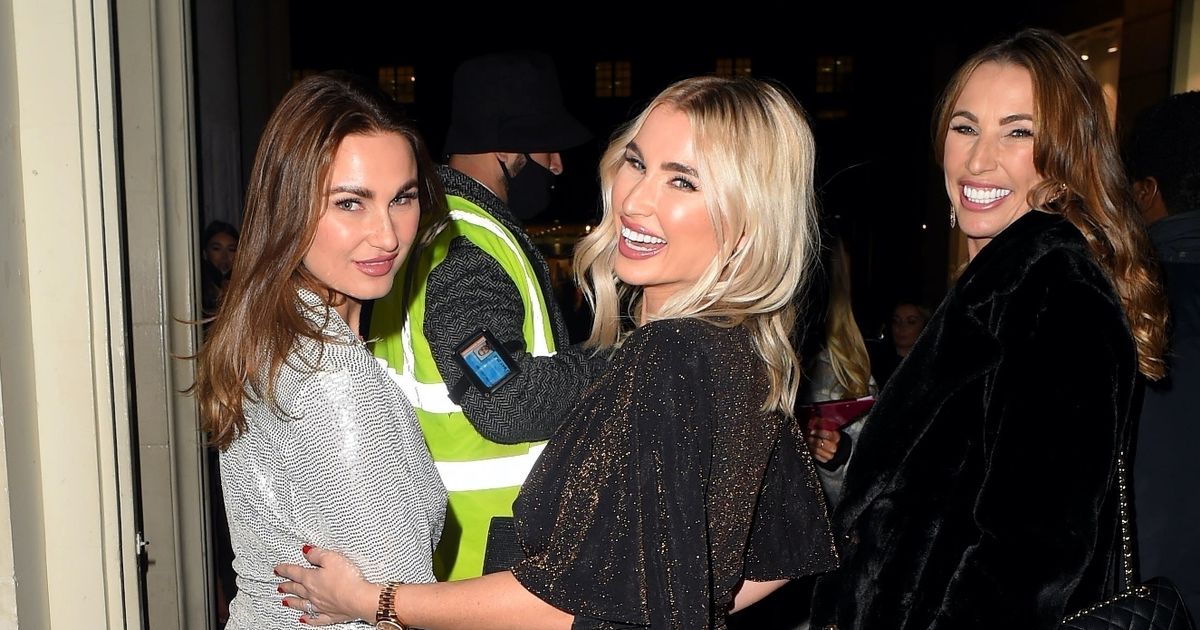 Former TOWIE beauty Sam Faiers enjoyed a night out for her 30th birthday with sister Billie and mum Suzie Wells, despite them being from three different households 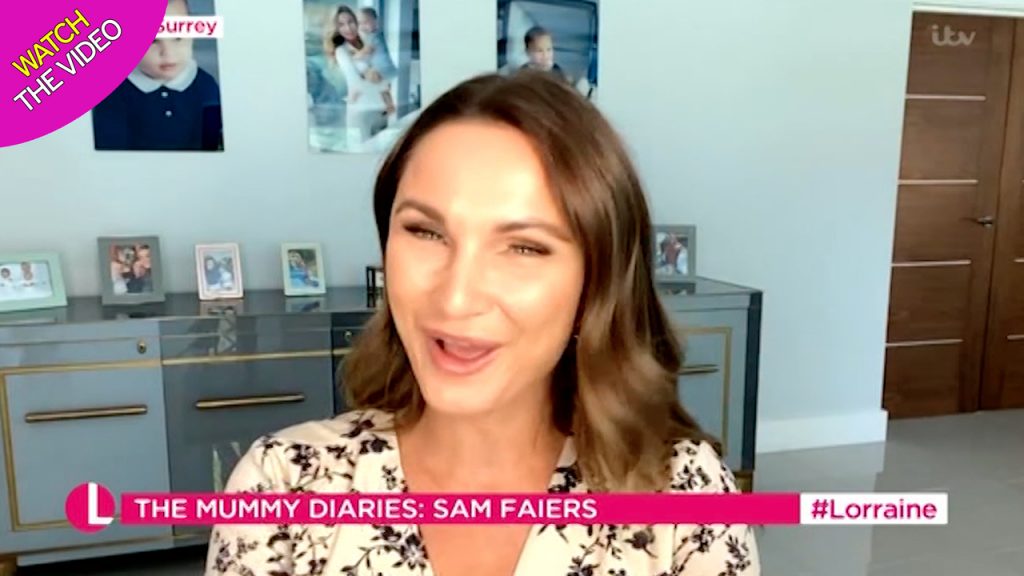 Sam Faiers used a Covid loophole to enjoy a birthday night out with her sister Billie Shepherd and their mum Suzie Wells.

The former TOWIE star is due to turn the big 3-0 on New Year’s Eve, but got the celebrations underway early as she headed out in London with her mum and sister.

The trio raised eyebrows when they went for a meal at Mayfair restaurant Park Chinois together on Saturday night.

The women all live in different households, meaning they’d be breaking the Tier 2 rules by meeting up together indoors.

However, Sam managed to get around the rues by turning the outing into a work thing. 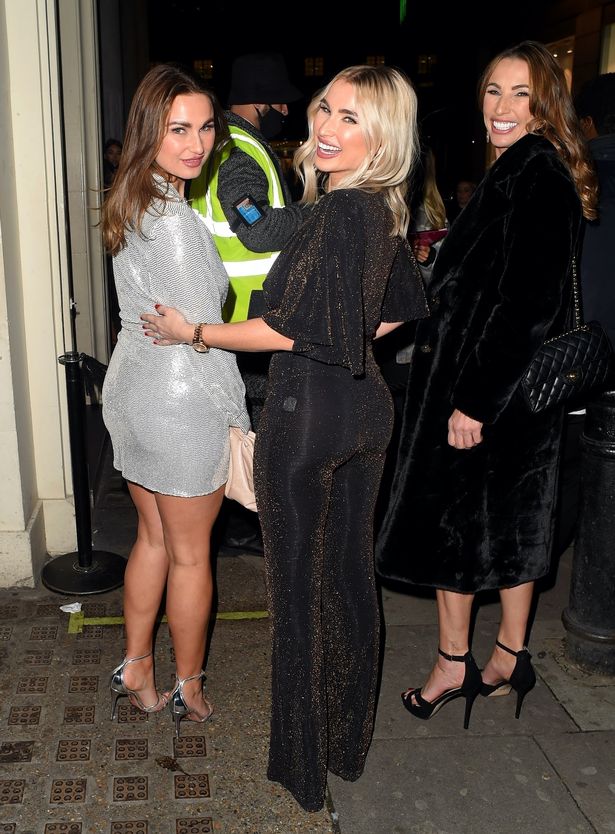 Her representative confirmed to The Mirror that the family members were being filmed as part of Sam and Billie’s ITVBe reality series The Mummy Diaries.

That means that the mixing of their three households would have been allowed as it is regarded as special circumstances.

Sam and Billie shared snaps from their night out on social media, as well as being papped on their way into the restaurant. 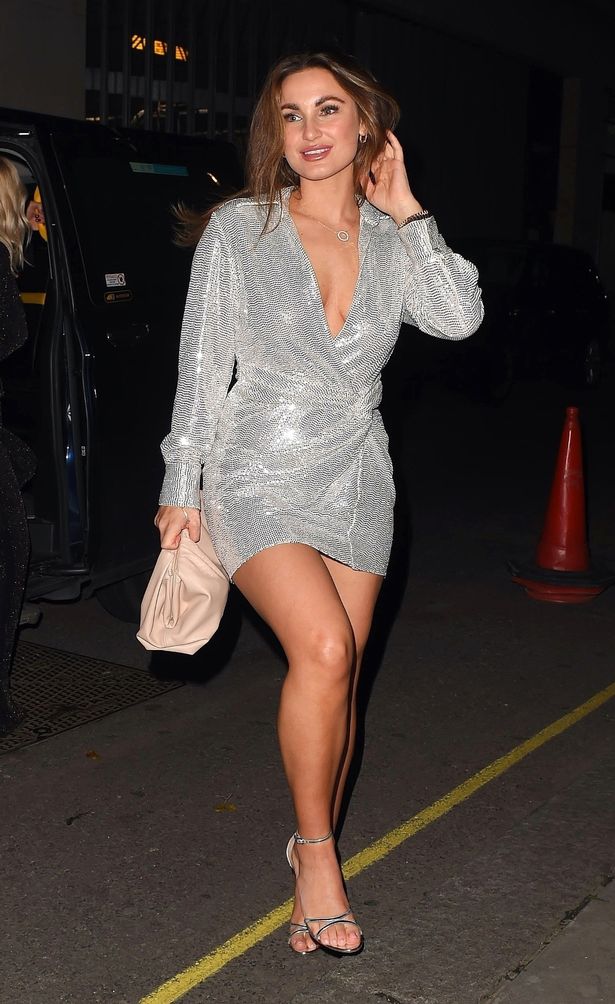 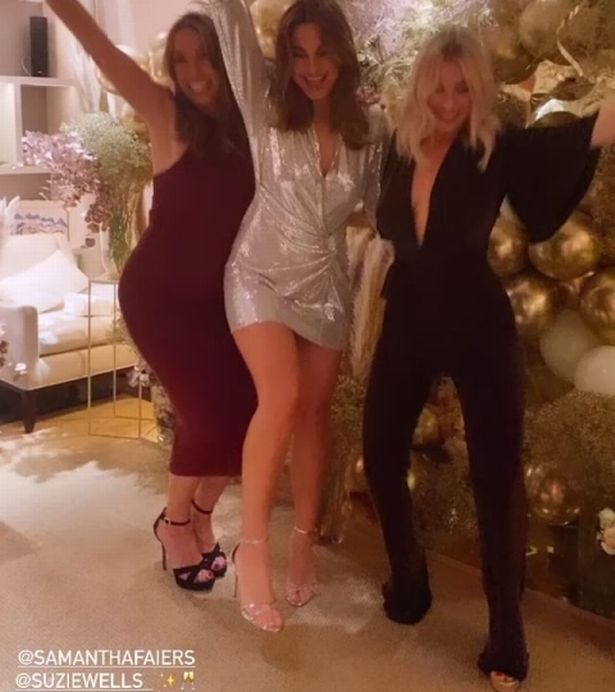 Almost-birthday girl Sam braved the December chill in a thigh-skimming silver dress, while her sister wore a black jumpsuit with a deep plunging neckline.

Suzie, who doesn’t look anywhere near old enough to have two daughters in their 30s, dressed for the occasion in a burgundy dress, wrapping up with a black fur coat.

The trio sipped vodka and danced together as they celebrated Sam’s upcoming birthday. 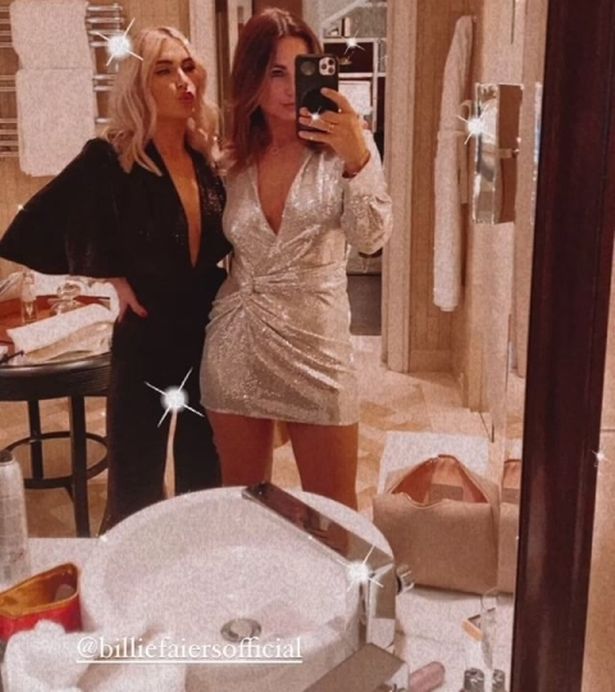 As they posed up for pictures, Sam captioned one: “It’s a little early in the month.. but let my birthday celebrations begin.”

Sam let her hair down for a night out with her loved ones while beau Paul Knightley stayed at home on daddy duties with their kids Paul, five, and Rosie, three.

« Where Toby Anstis is now - from ripped transformation to romance rumours