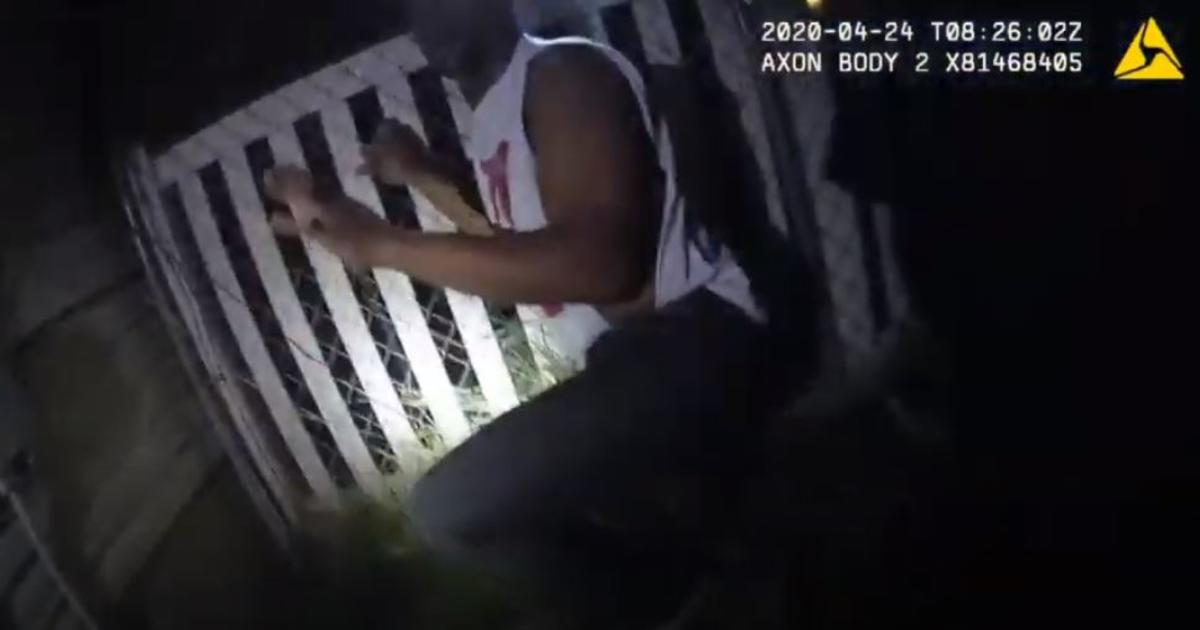 A police officer in Salt Lake City, Utah, has been charged with aggravated assault after video showed him ordering a K-9 to attack a Black man in his own yard. The charge is a second-degree felony, according to the Salt Lake County District Attorney’s Office.

Video of the April 24 incident, during which officers were responding to a domestic disturbance call, surfaced in August. The video showed Officer Nickolas Pearce telling 36-year-old Jeffery Ryans to “Get on the ground or you’re gonna get bit.”

Ryans “did not express any intentions or engage in actions reflecting he was going to resist the officers,” the district attorney’s office said in a probable cause statement released Wednesday.

Three seconds after Pearce ordered Ryans to get on the ground, he kicked Ryans in the leg, according to the statement. Ryans dropped to his knees with his hands in the air. Seconds later, with Ryans still kneeling on the ground, video showed Pearce ordering the dog to attack.

“Good boy, good boy,” the officer was heard saying, as Ryans appeared to scream in pain, asking “Why are you guys doing this?”

Ryans’ attorney condemned the incident. “Even when the dog starts to bite him, he’s still just laying there,” Dan Garner told CBS News in August. “Looks like someone took a chainsaw to his leg.”

A photograph of Ryans’ leg after the attack.

The probable cause statement said that Ryans’ medical records show he suffered “two lacerations described as approximately 4 inch wide by 3 inch long and approximately 5 inch long by 1 inch wide,” and that the injuries resulted in “prolonged loss of the use of his left leg following surgery.”

Police said that Ryans was violating a protective order from his wife. But Ryans claims the order was supposed to have been lifted.

The officer was suspended in August. Salt Lake Police said in a statement that they were aware of the new charges, and were finalizing an internal affairs investigation into the matter.

“If Internal Affairs finds that Officer Pearce committed a violation, the Chief’s Office will follow the disciplinary process required under state and federal law,” the statement said. “This can take some time, but we will carry this out as expediently as possible to bring a prompt conclusion to this matter.”