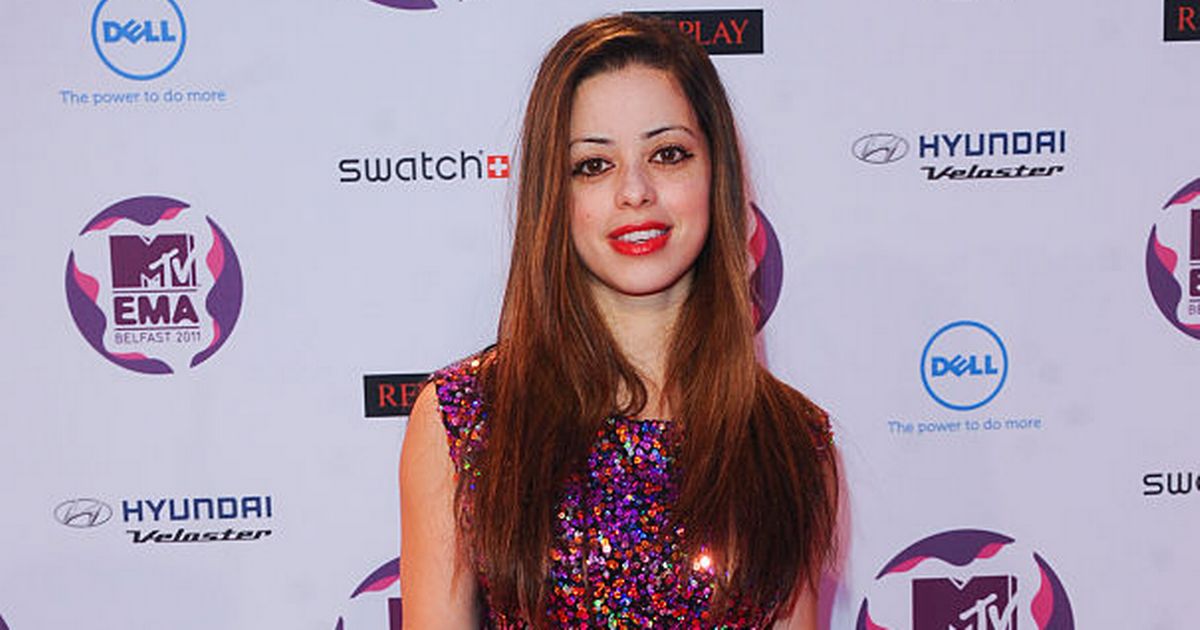 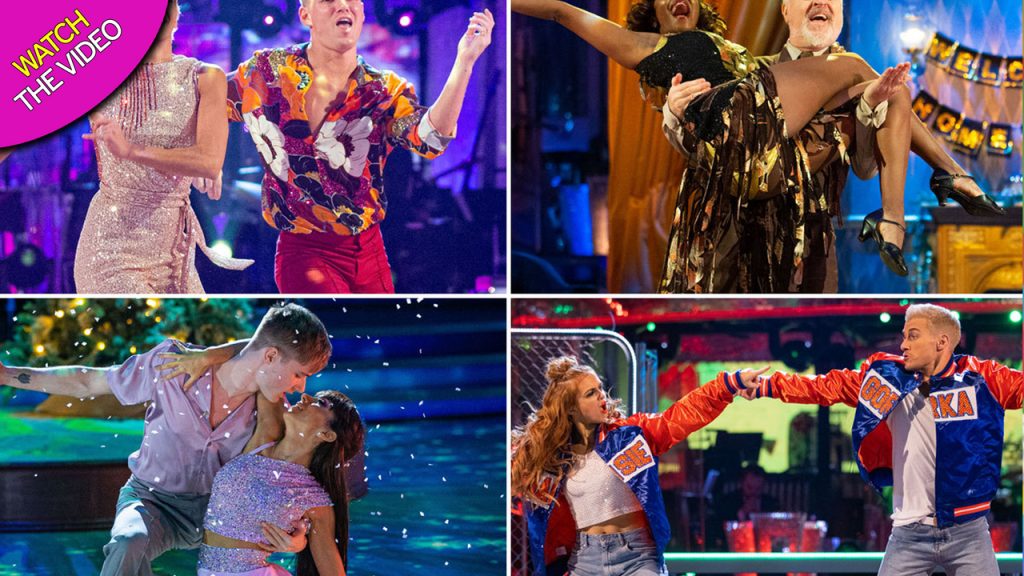 Tina Barrett has appealed to Strictly Come Dancing bosses to let her participate in the 2021 series of the hit BBC show.

As S Club 7 fans will of course know, Tina is well known for “doing her dance” and now she wants to present her skills for critical eye of judges Shirley Ballas, Craig Revel Horwood and Motsi Mabuse as well as the and the viewing BBC public.

The 44-year-old chart topping star has a background in dance – having landed dance roles after graduating from London’s Arts Educational School and before she joined S Club 7 in 1999.

Tina has her eye on joining the line-up of celebrities performing on Strictly next year and has appealed to show bosses to make her dream come true. 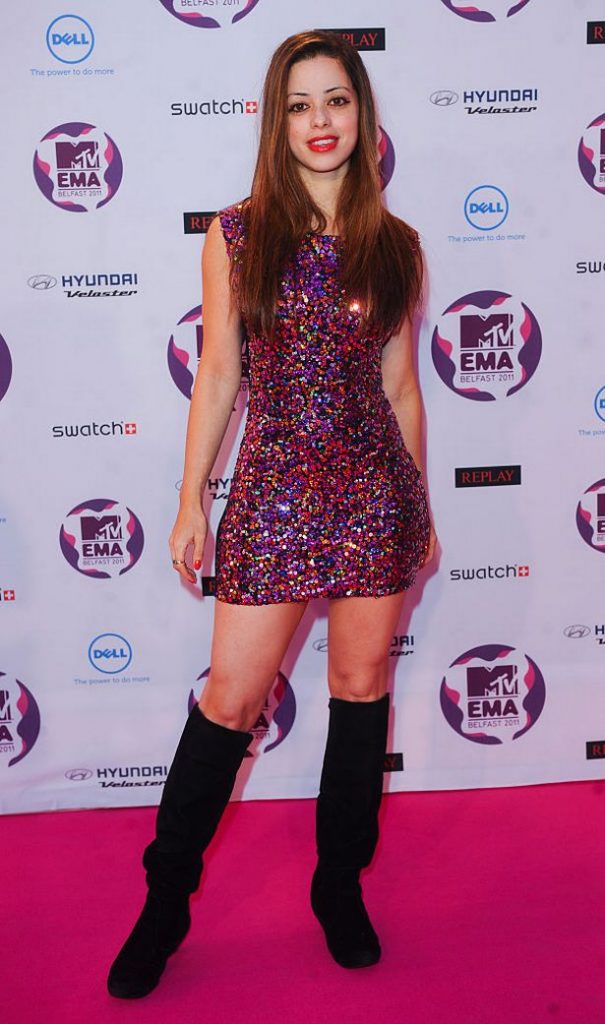 She told The Sun: “I love Strictly and I’d like to do it. I haven’t been asked to, so if ­any­one at Strictly is ­reading, please let me go on. It would be amazing.

The star is also releasing her new solo single Private Dance Instructor – which sees her performing Flashdance-esque routines in the music video. 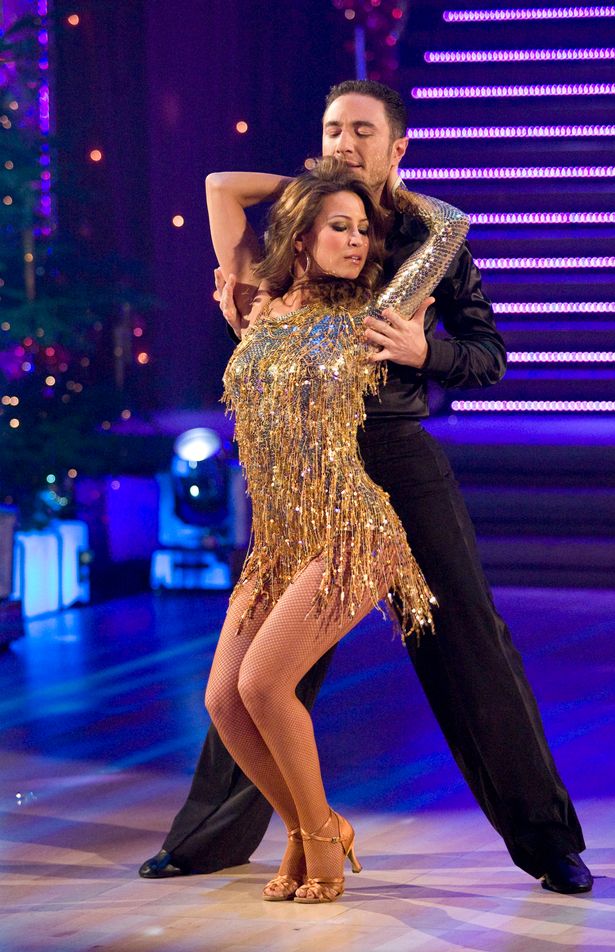 Tina said: “I was going to wait until next year because this year has been so weird. But I want to try to lift people’s spirits and get everyone up dancing.

“It shows a different side to me because my background is in dance.”

If made a 2021 contestant, Tina wouldn’t be the first S Club star to feature on the long-running BBC show. 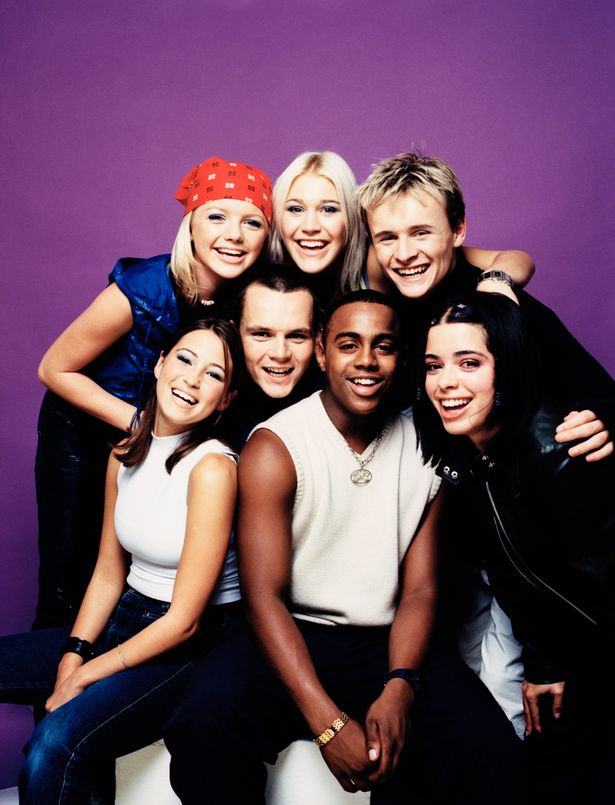 Bandmate Rachel Stevens was a contestant on the sixth season of Strictly all the way back in 2008 where she was partnered with Vincent Simone.

The Sweet Dreams My LA Ex singer made it all the way to the final of the competition – but lost out on the glitterball trophy to Holby City actor Tom Chambers.