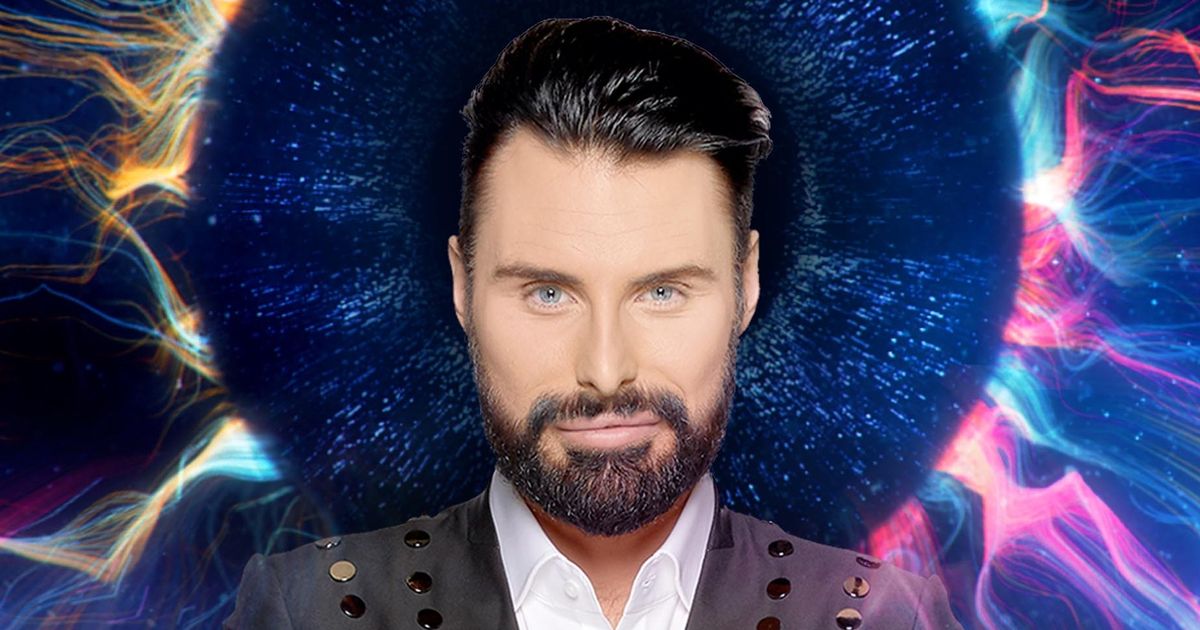 Rylan Clark-Neal has spoken about how he has gone from a teenage Big Brother reject to returning seven years later for a £100,000 pay cheque and a new career 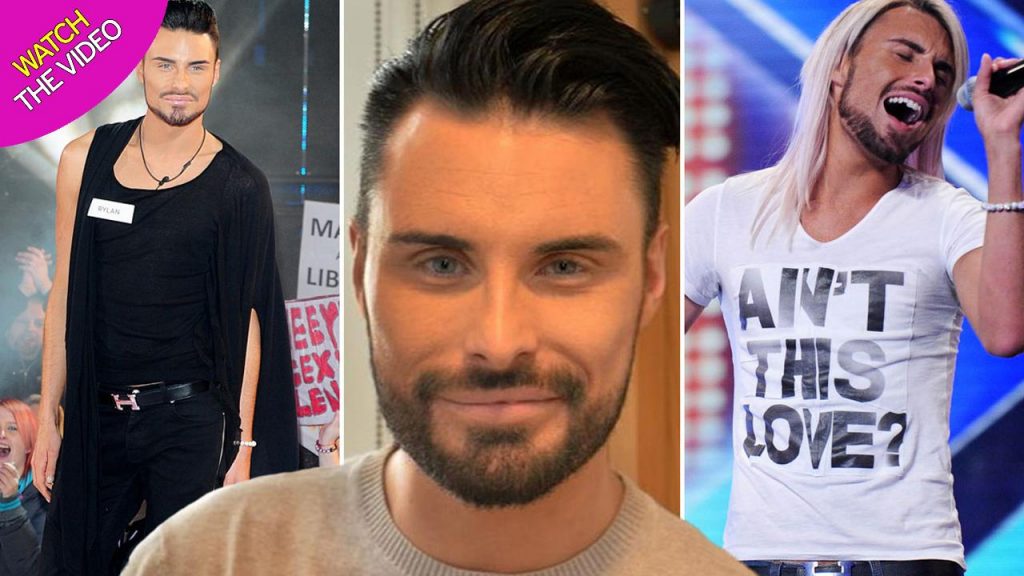 Rylan Clark-Neal has revealed that he was paid £100,000 to appear on CelebrityBig Brother, seven years after he was booted off the show before it even began.

The 32-year-old TV presenter has revealed that he was due to enter the civilian version of Big Brother when he was 18, in 2006, but a last minute revelation cost him a place in the house.

Rylan has opened up about the moment to Louis Theroux on his Grounded podcast, saying: “When I was 18 I was going into the Big Brother house into the civilian version and long story short, I was in hiding, had my suitcases all changed over ready to go in and a story came out, which meant I couldn’t go in and I didn’t end up going in then.”

Rather than a setback, Rylan looked for other ways to make his name on TV and in 2010 he reached the final of Sky Living modelling series, Signed by Katie Price. 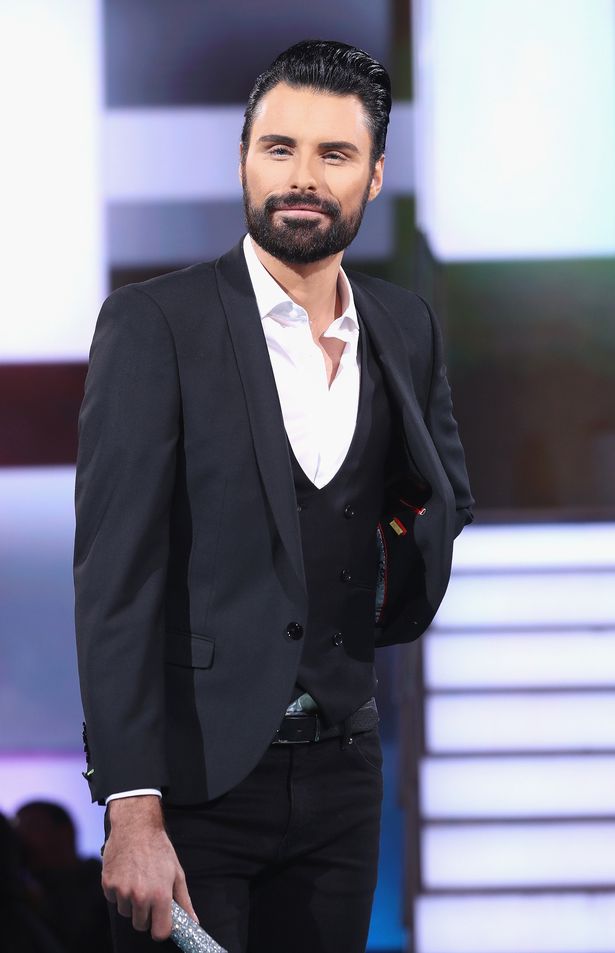 Not resting on his laurels, 2012 saw him hit the big time with a memorable turn on The X Factor and this finally led him into the Big Brother house for the celebrity version, a year later.

The current It Takes Two host revealed, for the first time, that this brought him a £100,000 pay cheque, as he went on to win the CBB final in the 11th series of the Channel 5 reality show in 2013.

At the suggestion it was a high sum, he added: “Yeah, I’ve never said that. I think that is the first time I’ve ever said how much I got paid to go on Big Brother.

“But when you realise how much money there is in television and what other people get paid to do the same experience or less than you, it’s quite, quite shocking sometimes” 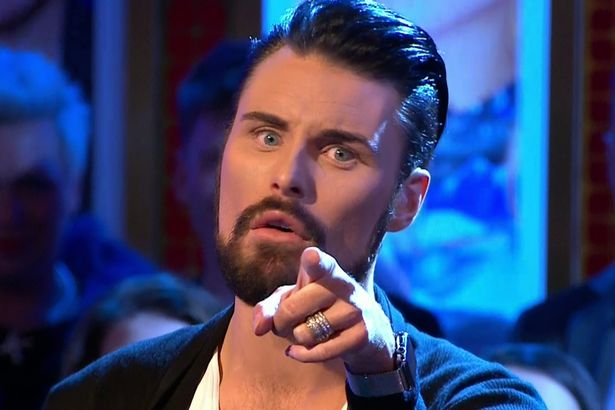 Asked about the larger amounts paid to celebrities, he said: “I’ve known very big payments for people to go into that house. I mean some people have been paid half a million pounds and got evicted first, put it that way.”

Rylan also revealed the horrific abuse he received during his stint on the X Factor, where he proved a controversial contestant and clashed with judge Gary Barlow.

It was the same year that Jimmy Savile was exposed as a paedophile and Rylan said there were days when he suffered worse abuse that the disgraced TV presenter.

He said: “There was two people on the front pages of the papers at the time that I was on X Factor. It was me and Jimmy Savile and six out of seven days I’d get worse press than him like that says something.” 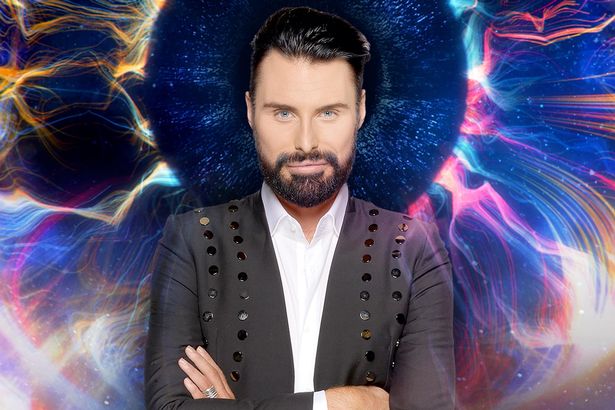 Louis questioned whether he was truly compared to a paedophile at that time.

Rylan replied: “They were just saying I don’t deserve it, I’m robbing people of places, which is fine…

“The only reason I found it difficult – I’d just sit there and think about my mum.

“I told her: ‘Don’t read nothing, don’t look at anything, just let me do what I do. I know what I’m doing, let me just do it. Trust me, trust me. It’s going to be difficult but just let me do it’.”

Read More: Rylan was ‘booted off Big Brother at 18’ only to earn £100k for celeb return