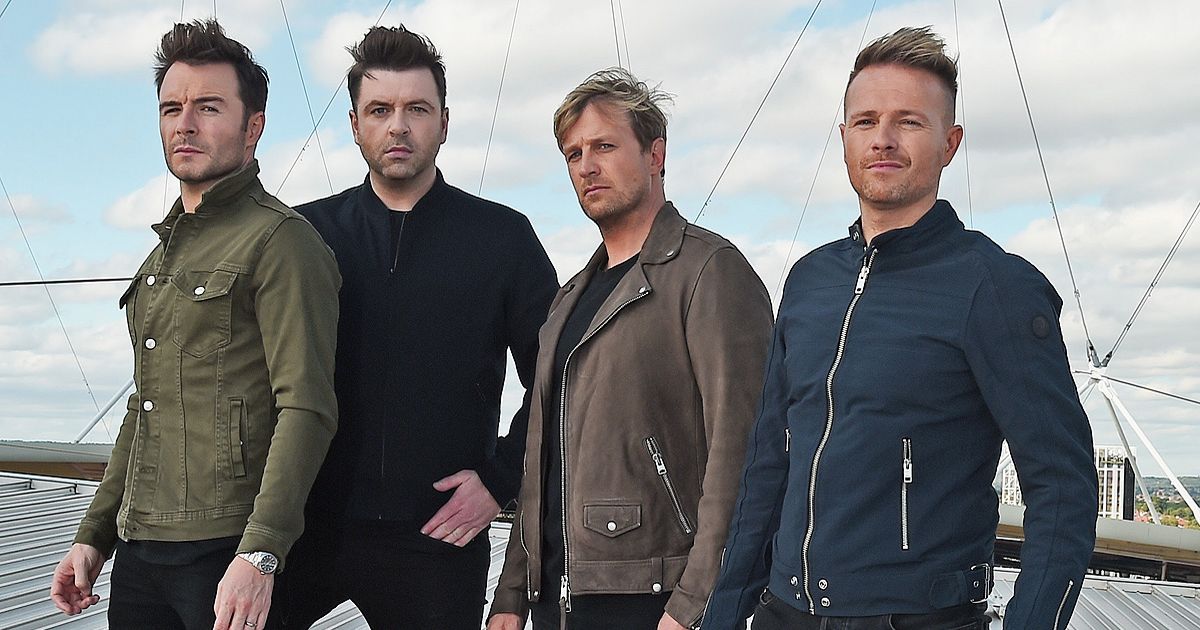 Rylan, Jonathan Ross and Alan Carr are rumoured to be on the star-studded guestlist for Saturday night’s sell-out Westlife performance – with speculation Coleen Rooney is also set to make an appearance at Wembley Stadium this weekend 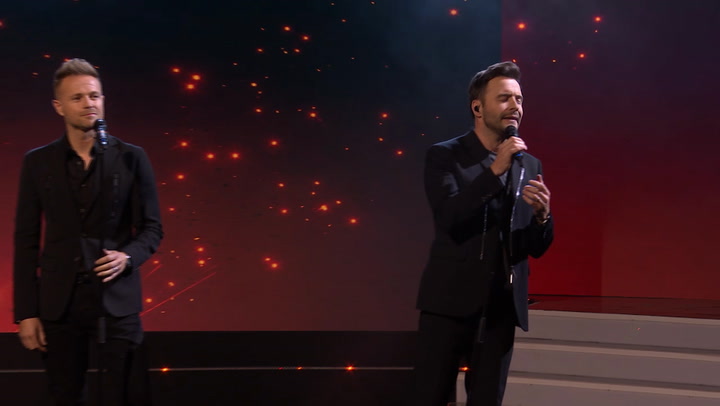 Mark Feehily says performing at Wembley Stadium is “a dream come true” ahead of Westlife ‘s sell-out gig this weekend.

The singer, 42, has teased fans that Saturday night’s “show will be extra special”, as a whole host of big name celebrities prepare to see the iconic band’s first-ever Wembley Stadium show.

Big Westlife fans Rylan Clark, Judge Rinder, Jonathan Ross and Alan Carr are all expected to be in attendance when the band take to the stage for their milestone performance.

Fresh from her Wagatha Christie victory last week, Coleen Rooney and husband Wayne are also rumoured to be making an appearance in the crowd on Saturday night – 14 years on from Westlife performing at their wedding in 2008.

“Headlining Wembley Stadium is a dream come true for all of us,” the band have said ahead of the gig.

“This is a once-in-a-lifetime experience and we’re incredibly excited for a show which will be different and more spectacular than anything we’ve ever done before.

“This will be our biggest ever concert in the UK. It is phenomenal that after nearly 24 years together we’re still selling out Wembley Stadium and have a massive tour ahead later this year.”

As is comedian Alan Carr, who is also rumoured to be attending on Saturday

Mark went on to add how their upcoming performance is a “celebration of everything Westlife has achieved” over the the years.

“This is the biggest show we’ve done in our lives. Performing at Wembley Stadium is a real dream come true for all of us,” he admitted.

“After more than two decades together it is unbelievable. It is going to be a massive party and huge celebration of everything Westlife has achieved.

“Our fan base is amazing. They’ve been with us since the start and here they are all of these years later supporting us, listening to our music and selling out stadium shows.

“This show will be extra special because we’ll all have our families with us too. It is going to be an amazing weekend for us all.”

The highly-anticipated Wembley concert will see the legendary band perform their greatest hits, alongside some new material from their No1 reunion album, such as Hello My Love.

Fans have been eagerly awaiting the band’s Wembley gig

It will be the first time, in the band’s 20-year career, that Westlife have headlined Wembley Stadium and follows the phenomenal success of their comeback which has seen the nation fall in love with the Irish superstars all over again.

Westlife stormed onto the pop scene back in the late 1990s, with their first single – Swear It Again – topping the charts in both the UK and Ireland. The band followed it with 17 more number one hits – a record beaten only by Elvis Presley and The Beatles.

Singer-songwriter James Morrison and girl group All Saints will be supporting the boy as special guests on Saturday night.