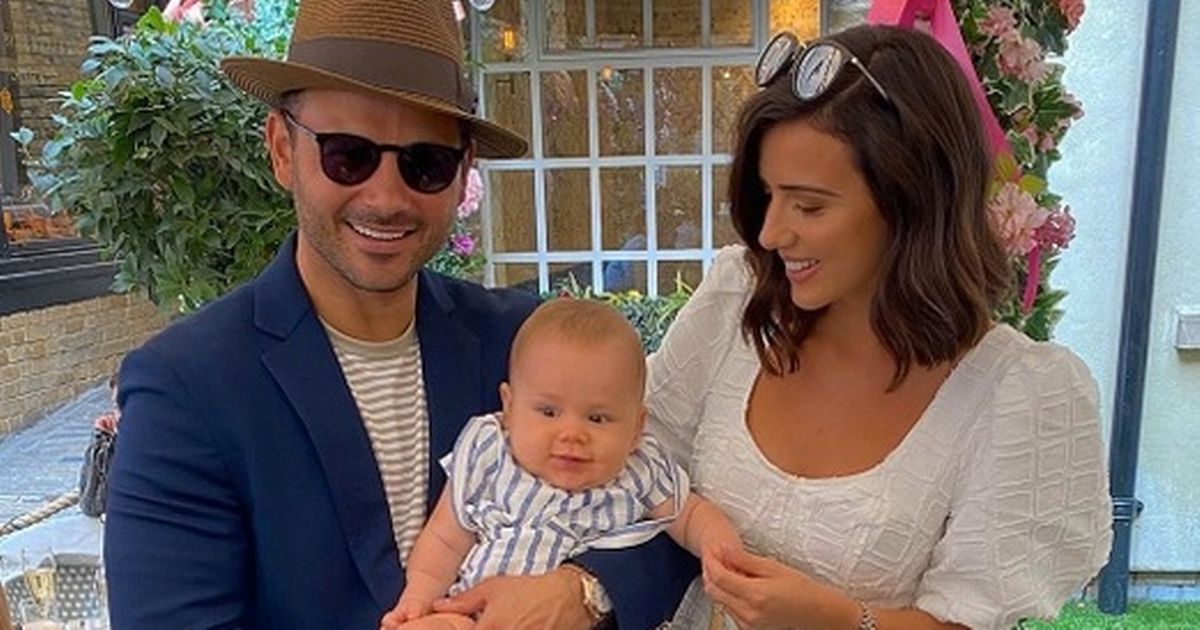 EXCLUSIVE: The former Coronation Street star opened up about why him and his fiancée Lucy Meckleburgh take a no-holds-barred approach to talking about parenting 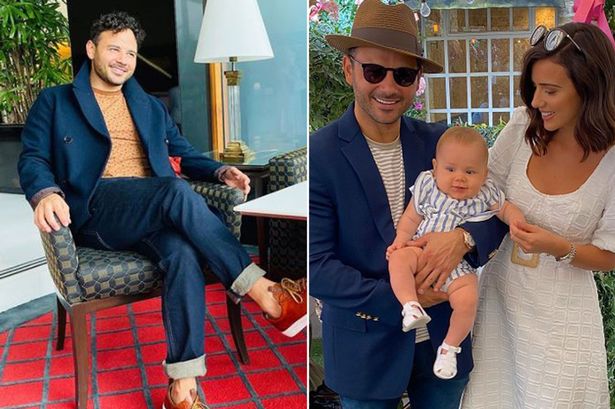 Ryan Thomas says he and fiancée Lucy Mecklenburgh refuse to pretend that parenthood is perfect.

The couple welcomed their first child together, son Roman, in March, and love him more than they can express.

But of course, like every child, he can be hard work.

Former Coronation Street star Ryan, 36, and ex-TOWIE star Lucy, 29, want to be as honest as they can when it comes to talking about parenthood.

Ryan opened up in an exclusive chat with Mirror Online as he spoke about his involvement with WaterWipes.

Ryan, who also shares daughter Scarlett, 11, with ex Tina O’Brien, will be going live on their Instagram page tomorrow night to dish out some advice to fellow parents. 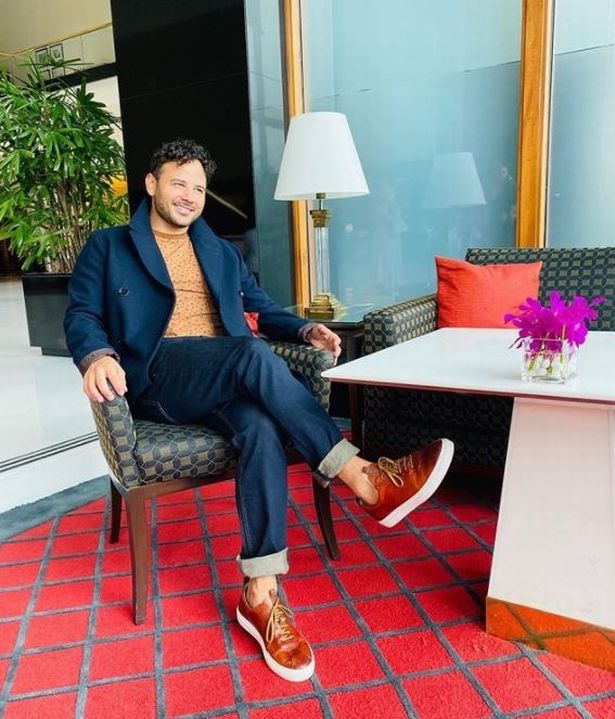 And he admits that welcoming his son during the coronavirus pandemic made it much more stressful.

He told us: “It’s a bit like Russian Roulette at the minute, you don’t know what you’re going to get in the morning – has he had a good night’s sleep? A few hour’s sleep?

“You feel like you get in a routine then all of a sudden he goes, ‘Nope, not tonight dad!'”

Ryan added: “I’ve teamed up with WaterWipes before and it’s great.

“Women always talk about these sort of things and I don’t think men get the opportunity as much and I think they really need to talk about it as well.

“We’re living it as much as the women are, I mean we don’t give birth which is credit to them, women are a lot stronger and more in control of the situation than men could ever be but we are equally part of this journey and I think it’s great that we’ve got a chance to tell our story as well. 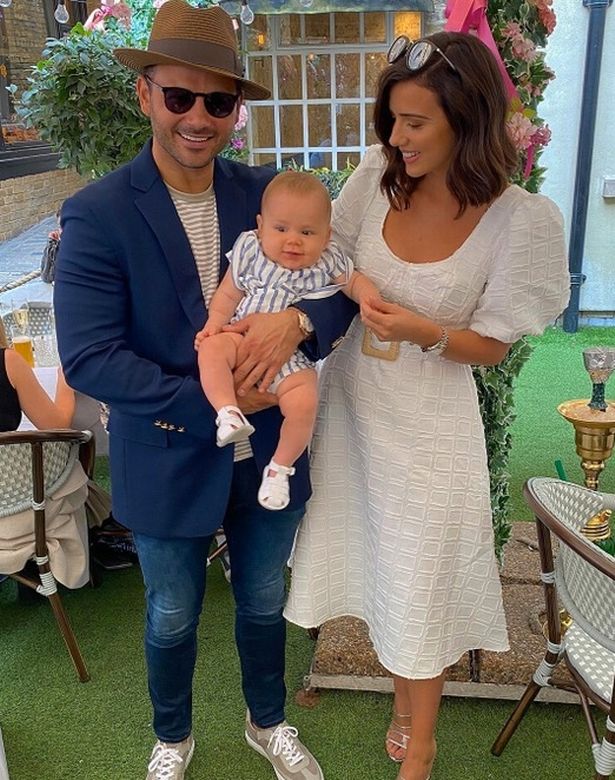 “There are a lot of people out there in similar situations to me and Lucy and those first crucial weeks of parenthood are something that aren’t talked about enough.”

Ryan will team up with GP Dr Stephanie Ooi on the live video as they ask each other questions and welcome some from the audience too.

Ryan says that he and Lucy want to be as honest as they can on social media so that they can help people going through similar things.

Since welcoming Roman, they’ve had to deal with him having a dairy intolerance, tongue-tie and allergies – all of which were made more stressful by the COVID-19 pandemic.

Ryan said: “I’ve got lots of experiences to share. 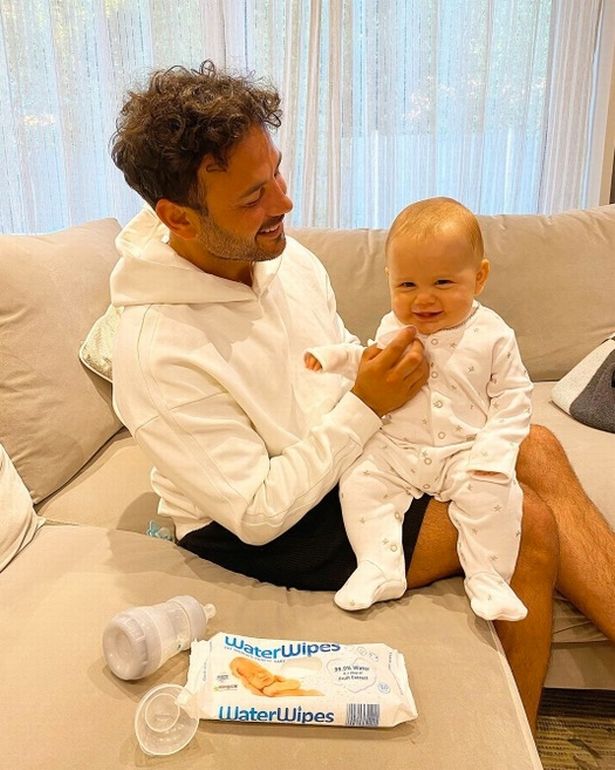 “Roman had a dairy intolerance and he had tongue-tie and all these things where they send you home with no rule book and say ‘off you go’ and you have to make it up as you go along when you’re finding out what your baby needs.

“It’s hard but it’s also very reassuring to know that other people have been going through the same thing.

“Roman was arching his back and being sick and we didn’t have a clue what was wrong with him but we couldn’t go to the doctors so were doing everything over the phone.”

He added: “Then on top of that he had an allergy and we didn’t know why he was still in pain and not feeding right so we had to go back to another specialist to find out about his allergies. 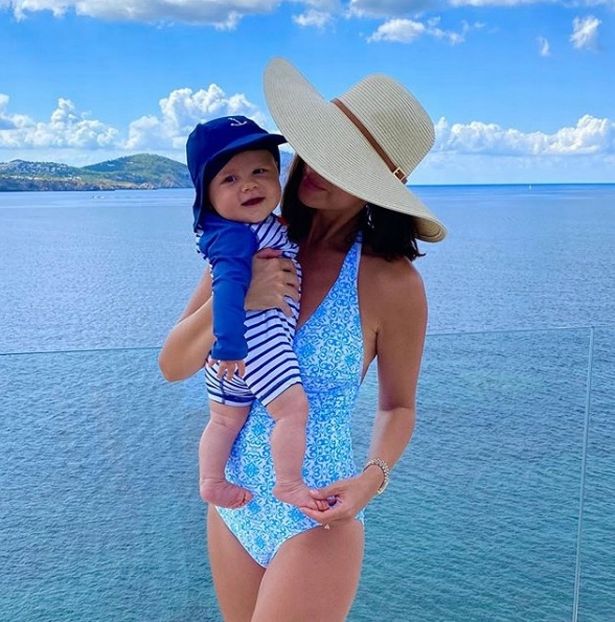 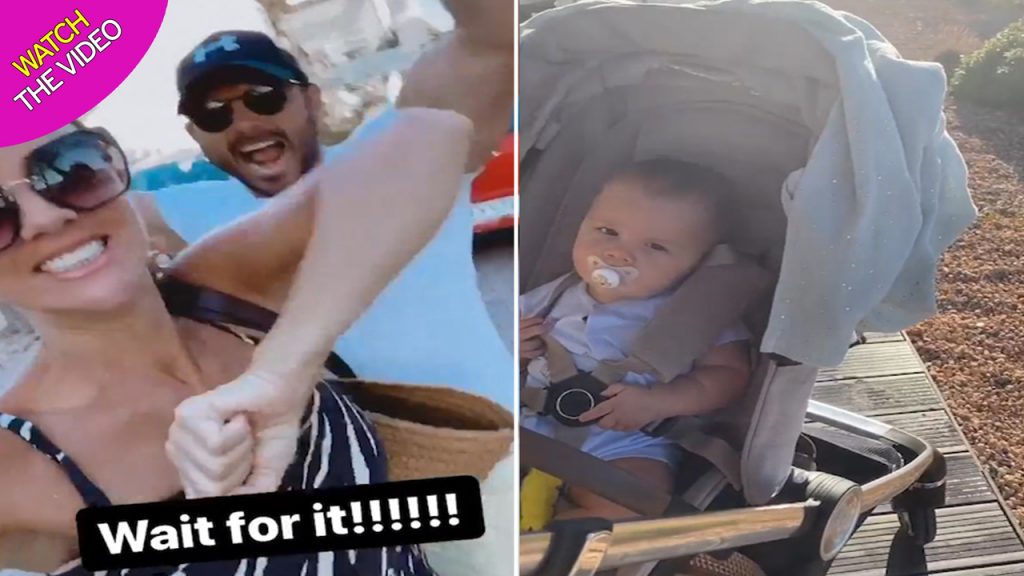 “I think it’s just really difficult and it’s finding a balance and getting the right advice from everybody possible.

“It’s a constant battle with trying to make sure your child gets the best start in life.”

Ryan and Lucy regularly take to Instagram to share updates on family life, and prefer to go for the painfully honest approach rather than pretend life is perfect.

“I think that’s the point,” Ryan explained. “Why try to sugar coat it? It’s never going to be this straight-forward perfect thing and everyone knows that.

“It’s really great that Lucy has been so honest about it because people can totally relate to her journey.

“Especially because we’ve had a baby in lockdown as well, we need that extra bit of advice and reassurance that we’re doing the right thing.”

Read More: Ryan Thomas on why he and Lucy Mecklenburgh are such brutally honest parents