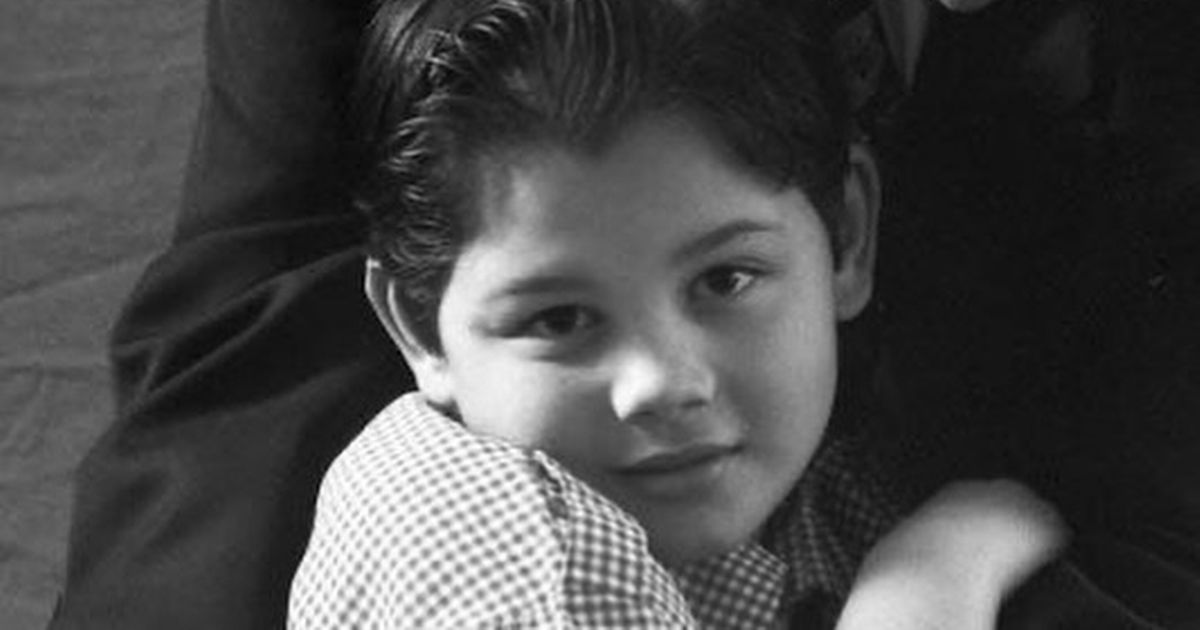 The soul singer, who toured with the Jackson 5 before settling down to have his boys Ryan, Adam and Scott Thomas, died suddenly at the age of 72 last month and Ryan says he is proud to be his son 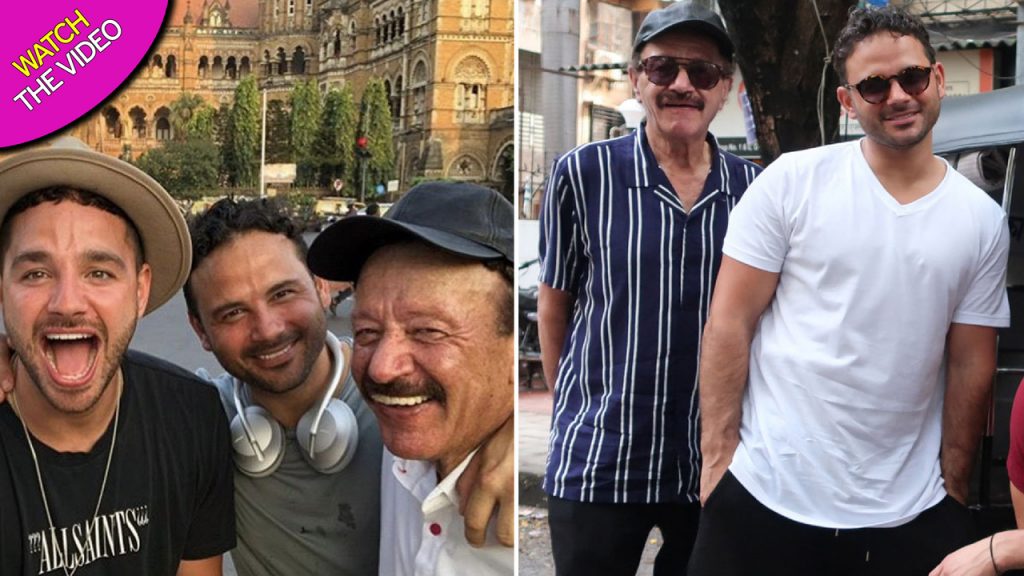 Ryan Thomas has paid an emotional tribute to his late father after finally finding the strength to open up on social media.

Dougie James, who toured with the Jackson 5 before settling down to have his three boys, has died at the age of 72.

The 70s soul singer, who performed as Dougie James And The Soul Train, passed away unexpectedly last month.

Former Coronation Street star Ryan made the decision to return to social media following the funeral.

He lets fans in on how much Dougie meant to him after posting a black and white photo of them on Instagram. 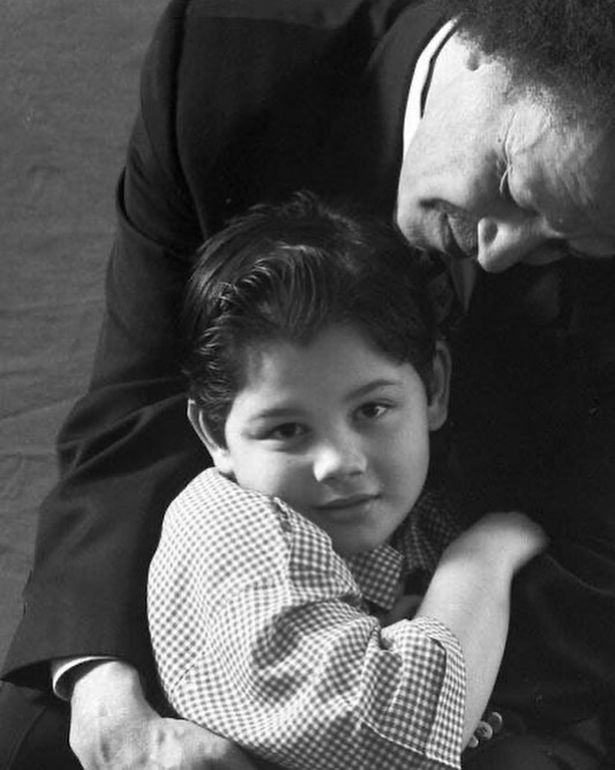 He wrote: “You are the reason I’m proud to be a Thomas, since being a young child I’ve always been in awe of you.

“Growing up watching you on the stage to people stopping me in the street saying ‘are you Dougie James’s son?’ is something I love more than you will ever know.”

Mourning Ryan said he was “overwhelmed” by the number of people who came to say goodbye to his dad. 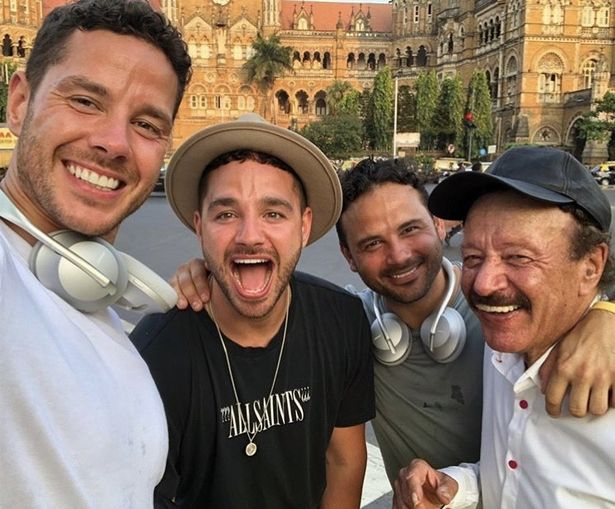 He said: “Just wanted to take this time to thank every single person for coming out to the Chapel on Friday one of the hardest days of my life but it’s times like this you realise how important your friends and family are.

“We were overwhelmed with the amount of people who turned up to show there respect he really was loved in Manchester, there were moments at the chapel I’d feel myself looking at all the people with a big smile on face thinking ‘that’s my dad!!!!’ so glad I got to show you off one last time. 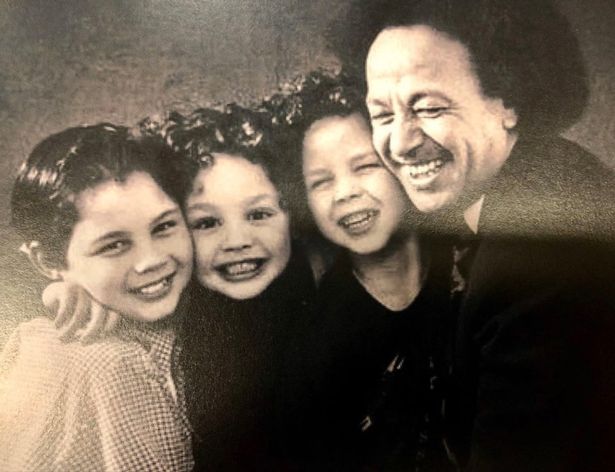 “I’ve not had chance to reply to everyone’s messages but I want you to know your love & support has really helped me get through this extremely tough time thank you.”